After a 2-1 overtime loss to the Islanders in Game 3 Sunday afternoon, the Caps find themselves in an unenviable position: down 3-0 in a seven-game series.

They've been outscored 11-5 in the three losses, and have won just one game since resuming play in the bubble. With the way they have played so far, a miraculous turnaround seems unlikely. But while being down 3-0 is extremely difficult to overcome, it's not a death sentence.

Yes, the Caps need to win four straight to stave off elimination, but it's been done before. Of the 192 teams in NHL postseason history to fall behind 3-0, four have come back to win. That's 2.08%, which isn't a lot, but it is higher than zero. 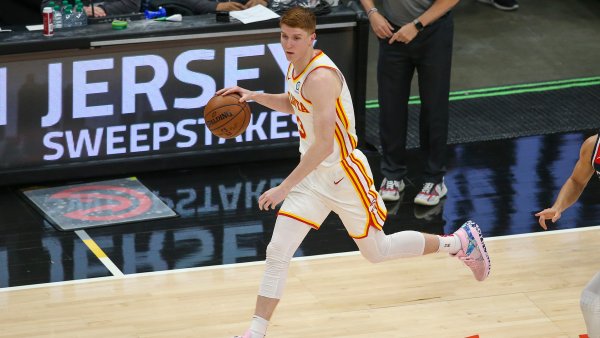 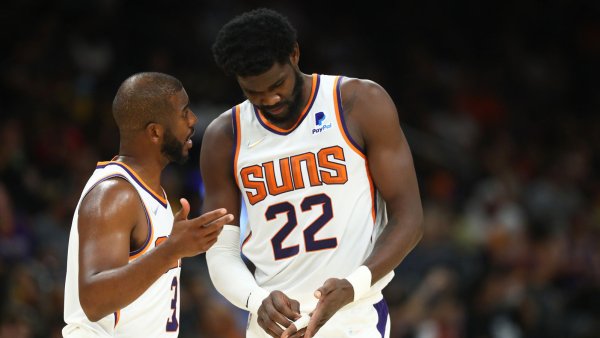 Here are the teams whom the Caps are hoping to emulate.

The only 3-0 series comeback to occur in the Stanley Cup Final, and also the only team to win Game 7 at home. The Capitals obviously won't have the luxury of playing their Game 7 at home.

This was the first-ever 3-0 comeback, and remained the only one for another 33 years.

The Islanders have been on the other end of a 3-0 comeback before, pulling off the feat against Pittsburgh. They ended up switching goaltenders, an option likely not on the table for the Capitals. New York actually won eight elimination games this postseason, and went down 3-0 again in their next series, and again they came back to force a Game 7. They weren't able to complete the comeback this time, though.

One of only two teams to comeback from down 3-0 in the last 45 years, the Flyers ended up making the Stanley Cup Final before falling in seven games. Philadelphia showed off their resolve not only in their three straight wins to force a Game 7 against Boston, but also in Game 7 itself. The Flyers went down 3-0 in the game, only to come back once more. It was a fitting conclusion to a historic series.

The Kings are the only team to pull off their comeback in the opening round of the postseason, which makes sense considering the first round typically sees the biggest talent disparity between teams. This is the team the Caps will most hope to mimic, as the Kings were beaten easily in Games 1 and 2 before losing a close one in overtime in Game 3, just like Washington this year. The Kings, of course, won the Stanley Cup in 2014.

After Game 4, Jonathan Quick turned it on in the net - allowing two goals in the final three games - and Los Angeles never looked back. The Caps will hope Holtby can do the same.

Only five other teams have even gone so far as to even up a seven-game series at 3-3 after going down 3-0, only to fall in Game 7. Just winning three straight will be difficult for the Caps, and four straight even harder. But they certainly aren't giving up just yet.