For the past two seasons, the NFL has housed 31 football teams and one Football Team.

Now, come Wednesday, that one Football Team will become something else, as Washington is set to unveil its next name and officially move on from the temporary one it played under since July 2020.

Before that transition is finalized, though, it's worth saying goodbye to the very literal label that seemed to grow on so many during its brief run.

When the franchise opted to lease Football Team instead of buying a more permanent brand a couple of summers ago, the choice was largely clowned, just like most of the actions that Washington takes.

Watch the big announcement Wednesday, Feb. 2 on "TODAY" on NBC4. 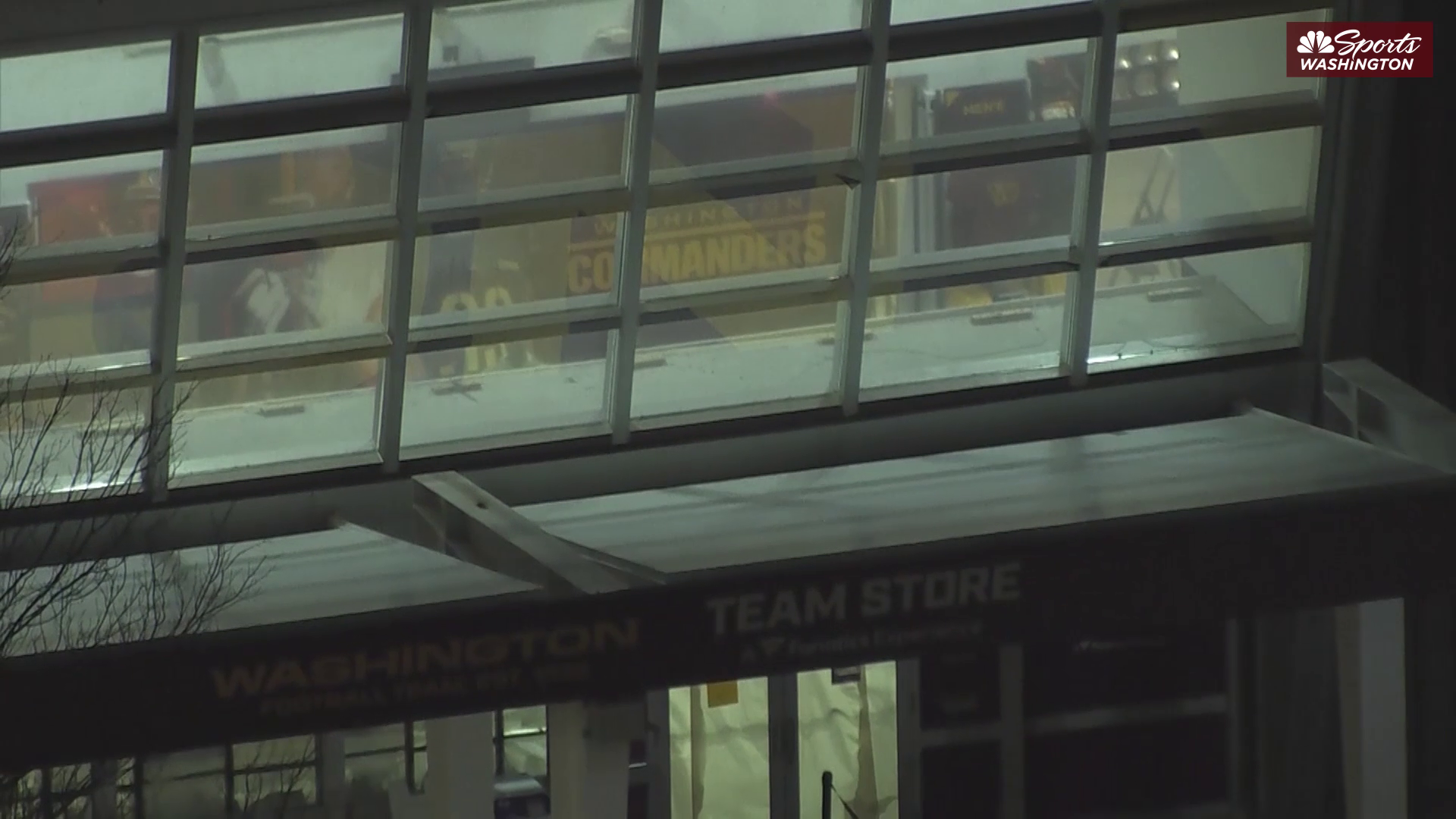 Washington Commanders? Chopper 4 May Have Found the Answer 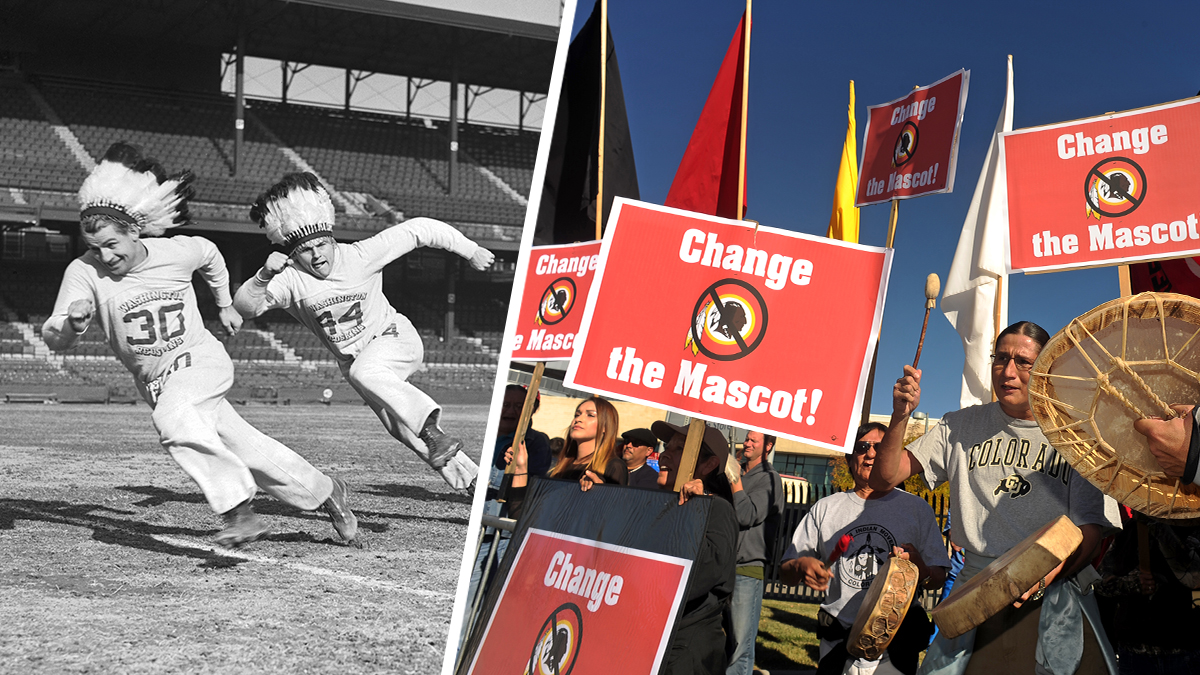 As LeBron James sarcastically put it when the news first broke, "They had a thorough intense long board meeting about that one."

But thanks to a combination of factors, including unique helmets, solid logos, the arrival of figures like Ron Rivera and Chase Young and a postseason appearance, a large portion of fans began appreciating the simplicity of the once-mocked moniker. While the subsequent 2021 campaign didn't produce the same amount of positive vibes that 2020 did, it was yet another year for everyone to grow accustomed to the WFT.

In fact, a noticeable portion of supporters actually wants Washington to let Football Team live on as opposed to changing up once again. Putting a true percentage on that group's size is difficult, but it did absolutely expand over the past 18-plus months.

Of course, Wednesday's transformation ultimately makes sense and needs to occur, for reasons both major and minor.

Despite the increased acceptance of Football Team, it was always going to feel like the equivalent of replacing one remote's batteries with those from another remote. At some point, fresh batteries are required, and Washington's decision-makers are about to return from the store.

Aside from the importance of starting completely anew, the upcoming name will be far more practical than its predecessor. TV networks and various websites still haven't settled on whether to use Washington or Football Team on their scoreboards or in their graphics, and referring to a star like Terry McLaurin as a "______" and not a "Football Teamer" will be a welcome privilege.

All that said, many memorable moments did unfold under this two-year tag, such as Young's first sacks and defensive touchdown, Alex Smith's unforgettable comeback, an upset of a previously-undefeated Steelers squad, Taylor Heinicke's playoff pylon dive, a home victory over Tom Brady's Buccaneers and more.

There's no use in pretending this stretch was glorious; after all, it commenced after a huge uproar about Washington's ex-ex-name, featured plenty of discouraging off-field events, brought more losses than victories and failed to procure a long-term answer at quarterback. Calling this chapter a smooth one would indicate a total misunderstanding of what the word smooth means.

However, the Football Team name itself proved to be a plucky placeholder.

What it lacked in creativity it made up for in the wry chuckles, head shakes and shoulder shrugs that inevitably followed after saying it. It was boring, funny, bizarre, annoying, charming and unlike anything else all at once.

Soon, the Football Team will be no more. And in a development that few saw coming, it will be — if only somewhat — missed.