Peter Laviolette has won a Stanley Cup, been to three Cup finals and has over 600 career wins as a coach in the NHL. There's plenty to like about the Capitals' new head coach, but perhaps the following will mean the most to Washington's fans: 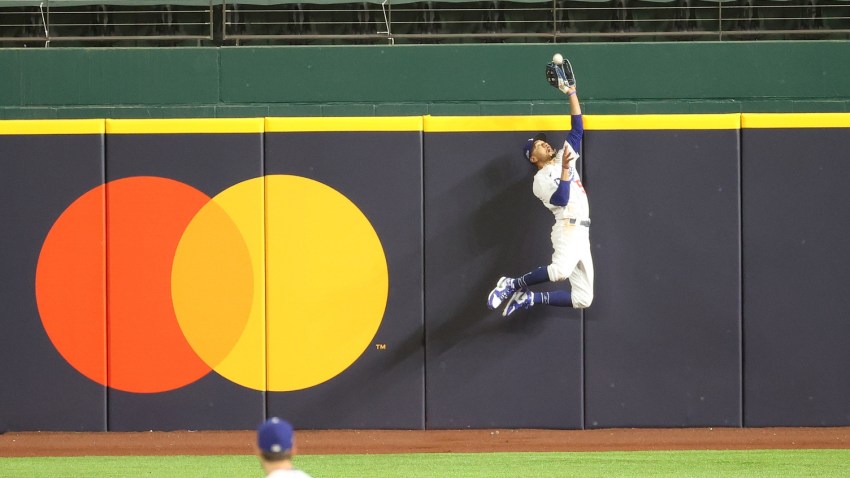 He's not a big fan of the Pittsburgh Penguins either.

You can trace Laviolette's history with the Penguins back to 2012 when he was coaching the Flyers. Just a few weeks before the Flyers and Penguins faced each other the in the first round of the playoffs, Philly blew the Pens out in an early-April meeting inside the Wells Fargo Center.

Down 6-3 in the final minutes, Penguins coach Dan Bylsma deployed his fourth line which quickly resulted in a massive hit from Pittsburgh's Jon Vitale on Daniel Briere. A brawl ensued.

Laviolette was so furious with the play he climbed the bench and stood on top of the boards to yell at Bylsma and one of his good friends, Tony Granato.

Laviolette and the Flyers ended up getting the last laugh, winning the game 6-4 and eliminating the Penguins from the playoffs in six games. And the two coaches apparently made amends, seeing as Laviolette served as an assistant under Bylsma on the 2014 U.S. Olympic team, coincidentally featuring TJ Oshie, John Carlson and Brooks Orpik.

Laviolette's feud with the Penguins eight years ago remains a hallmark moment in that rivalry's history. As he gets set to join perhaps the Penguins' biggest rival, he'll hope to find the same success he did with the Flyers, and maybe feel free to throw in a few shouting matches with their bench too.