A school record 93-yard Zamari Walton scoop and score put Georgia Tech on the board early to tie the game against No. 4 Notre Dame on Saturday. 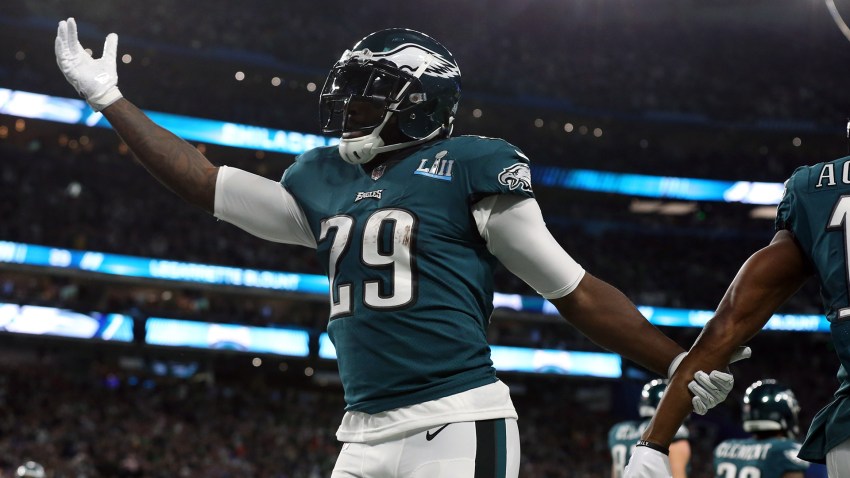 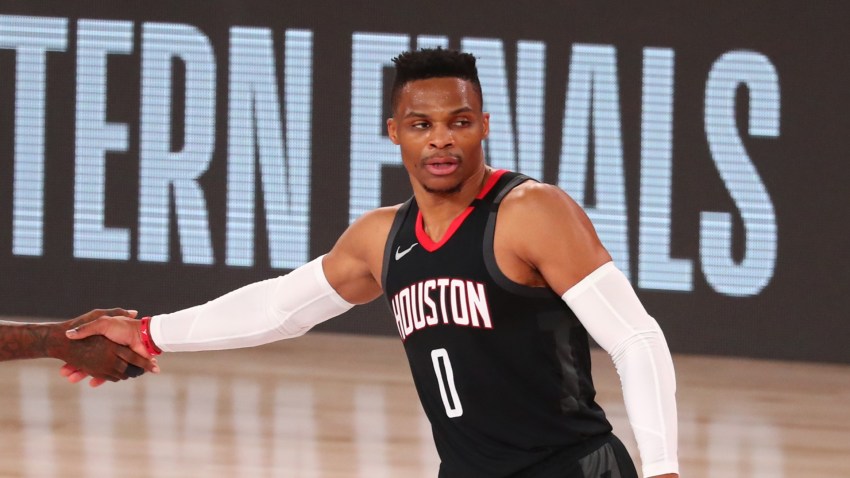 Even though Notre Dame virtually owned the first quarter of their game against Georgia Tech, it was the Yellow Jackets defense taking advantage of the second fumble from the Fighting Irish that set College football twitter ablaze.

Notre Dame spent the better part of the first half attacking Georgia Techs ground defense, but most certainly wants this play back.

Prior to this fumble, Notre Dame had gone 31 consecutive possessions without a turnover.

Running back Kyren Williams would make up for his turnover by early scoring another rushing touchdown on the following drive.