Vitek Vanecek has surpassed all expectations since the Capitals recalled him as an emergency replacement for Henry Lundqvist just before the start of the 2021 season. 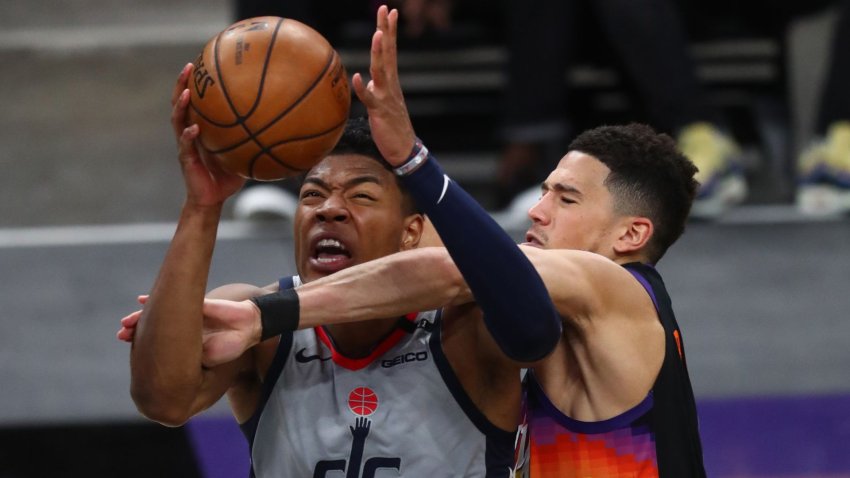 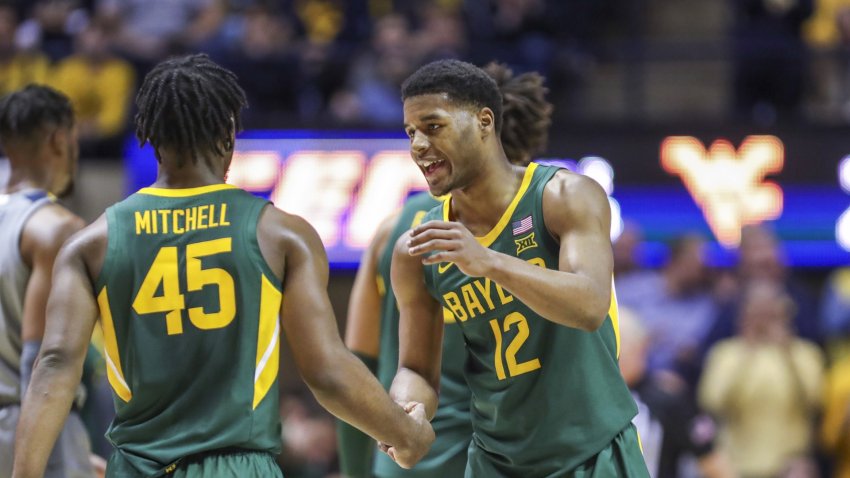 Much like another great Capitals netminder, he's quickly ascended from a minor league prospect to a dominant force in just one season and it doesn't look like he has any intention of letting this opportunity slip away.

"I could not be happier for Vitek," Olie Kolzig said to his former teammate and NBC Sports Washington analyst Brent Johnson on Capitals Pregame Live ahead of Friday’s game against the Bruins. "He's just a fantastic kid. He's a great kid to be around. He's always got a smile on his face."

In 1997, the Washington Capitals recalled Kolzig from the American Hockey League to serve as backup for then-starting goaltender Bill Ranford. When Ranford went down in the first game of that season, Kolzig was called upon to step up and he did just that, leading the Capitals to the Staley Cup Final and recording four postseason shutouts along the way.

Though reminiscent of his own trajectory, Kolzig said he could never have foreseen this breakout season from Vanecek, which so far has seen the Capitals go 10-4-3 with the 25-year-old in net.

"I'd be lying to you if I said I thought this kid was going to do what he's doing now,” Kolzig said. “I thought he could be a capable NHL goalie, probably predominately as a back up."

But Vanecek has proven that he's capable of much more than that. After 18 starts, he boasts a .910 save percentage, ranking 7th among NHL goaltenders this season. His skills have been impressive, but his synergy with the rest of the squad has also been key to his success, according to Kolzig.

Vanecek's heroics in the crease were essential as the Capitals battled a Covid-19 outbreak that saw key players miss multiple weeks of ice time, including fellow goaltender Ilya Samsonov.

With the outbreak long in the rear view and Samsonov back in the fold, Vanecek has yet to give head coach Peter Laviolette any reason to hand the mantle back to Samsonov, who started the first three games of the campaign.

If he continues to exceed expectations and impress the likes of Kolzig, there's no telling how long he can hold on to the No. 1 spot for the Capitals.

Tune into live coverage of Capitals vs. Bruins on NBC Sports Washington at 7 p.m. ET and stay tuned for Capitals Postgame Live after the game.