For seven innings Saturday night, the Orioles looked like they'd reverted to the team that was swept in four-straight games by the Marlins.

The pitching was solid, but a defensive error and a complete lack of hitting put the Orioles down by three against the Nationals with just six outs to play with. 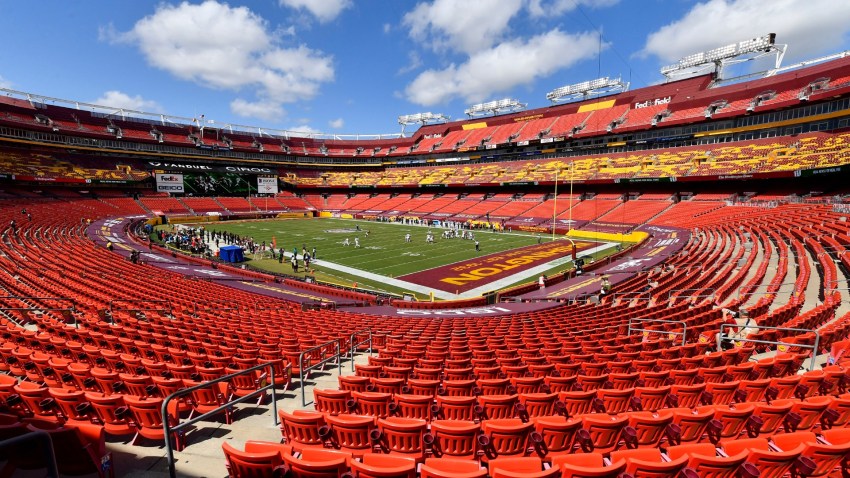 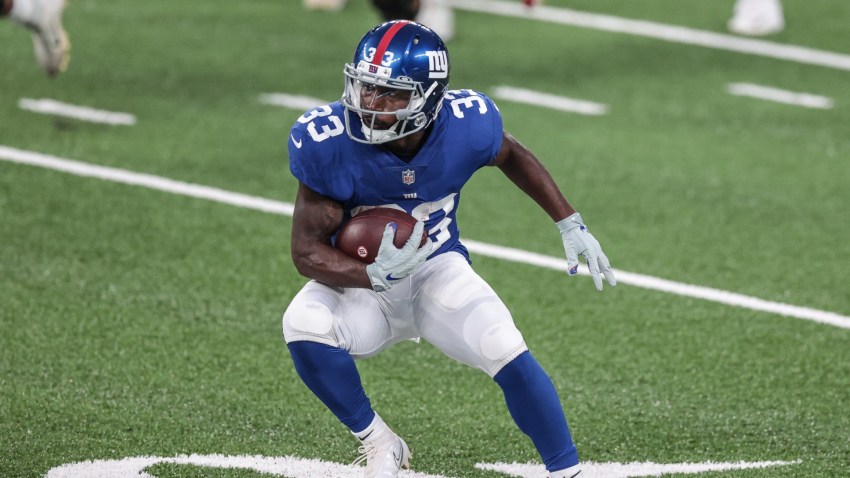 Then in the eighth, two solo home runs from Pat Valaika and Pedro Severino preceded an 11-pitch walk to Austin Hays, then a single by Hanser Alberto to set the table for Anthony Santander.

Santander hit one just over the wall in left field to give the Orioles a 5-3 lead, a score they'd eventually win by, in their second-straight win at Nationals Park over the defending champs.

"I thought we ran into a really good starter tonight," manager Brandon Hyde said. "We just didn't have a lot of good swings on Voth, I thought he was really on his game and mixed pitches very well. Our pitchers did a great job of keeping us in the game and allowing us to come back.

The five-run eighth inning was the first sign of true life from the team's offense Saturday, which appeared to have gone cold after a dominating 11-0 win over the Nationals on Friday.

But Santander's blast to left, the third home run of the inning, was the difference.

The Orioles got a decent start out of Thomas Eshelman, who went four innings, allowed five hits and two earned runs with no walks and two strikeouts. But the offense couldn't solve Nationals' starter Austin Voth, who allowed just two hits in five innings.

But when the Nationals turned the game over to Sean Doolittle and Daniel Hudson in the eighth, the game unraveled.

Doolittle recorded just one out - a strikeout of Chris Davis - but allowed two solo home runs. Hudson allowed two hits, a critical walk and three earned runs after Santander's blast and in a matter of minutes, the Nationals' lead was evaporated.

"I was screaming to get up and stay fair," Hyde said of Santander's home run. "I was hearing myself trying to get that ball to stretch."

It was another example of the Orioles' unique season they've had to this point, characterized by embarrassing losses and surprising and dominating wins.

After a blowout loss on Opening Day to the Red Sox, the Orioles rebounded for two-straight wins to take the series. After two-straight losses to the Yankees, they swept the Rays in such a fashion that left the door open to potential playoff contention this season. They followed that up with a four-game sweep to the Marlins, a team that had been quarantined for a week-and-a-half, in three performances with a severe lack of offense.

Now, they've beaten the defending champions in two-straight games and are .500 nearly 25 percent of the way through the season.

Through 14 games of the 2020 season, the Orioles are winning games they didn't a year ago.

"This season, I think that we have the mentality of, ‘I know we can,'" Eshelman said. "I think that we have a different kind of aspect in certain situations. A lot of guys last year, I got here throughout the middle of the year, but a lot of guys are new here. We were maybe pressing a little bit, but everybody has that comfortability level with each other now. We play as a team, especially this year. We kind of have that pat on the butt like, ‘Yeah, that can happen.'"