Deni Avdija may not be the player fans expected the Wizards to land at No. 9 in the 2020 NBA Draft, but he's the player they ended up with -- and that's not necessarily a bad thing. 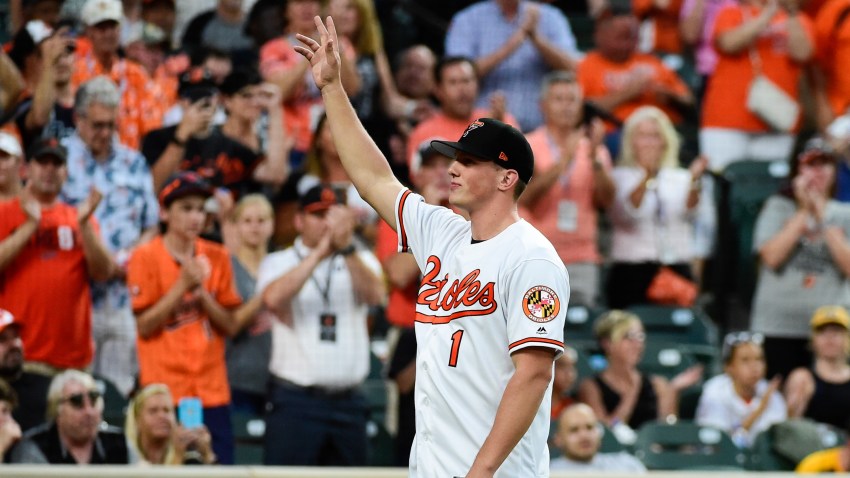 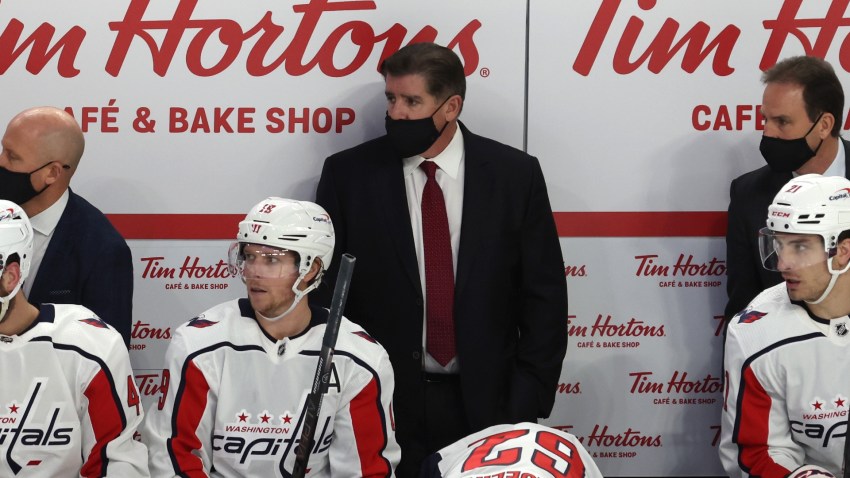 A big reason he never came up in conversation for the Wizards is because most mock drafts had him being picked sooner. Count ESPN analyst Mike Schmitz among the people who thought the Israeli forward should go higher. In fact, Schmitz thinks the Wizards landed potentially the best player in the draft.

"I think this is going to be the steal of the draft, to be honest," Schmitz said. "I think Deni Avdija, when we look back five years from now, we're going to see a guy who could be the best player even to come out of this draft. And it starts with his basketball IQ and his versality. He's tremendous in the open court and he has great size, 6-foot-10. He's a fiery competitor, 225 pounds."

If Avdija has one weakness at this point, it's his shooting. But, as Schmitz mentioned, his IQ and versatility as a playmaker on the ball and in the open court. with great size, make the potential of what he can develop into exciting.

"He's tremendous getting down court to his right. He's great at attacking close outs. He can really facilitate and an underrated defender as well. He's very multi-positional on that end of the floor and he can put you on a poster in space. He's really improved as a perimeter shooter as well. He can handle the ball. I think he has a chance to become not just a 3-and-D type of wing, but a guy who can also be a secondary playmaker as well. I love his upside."