Major League Baseball may have settled on a format for the 2020 season, but that doesn't necessarily mean that the sport is still going to be played this summer.

Weeks of negotiations between MLB and its players union culminated Monday, when commissioner Rob Manfred imposed a 60-game season that is set to begin either July 23 or 24. Teams will practice in their respective home ballparks before following a travel schedule that will include nine different opponents. 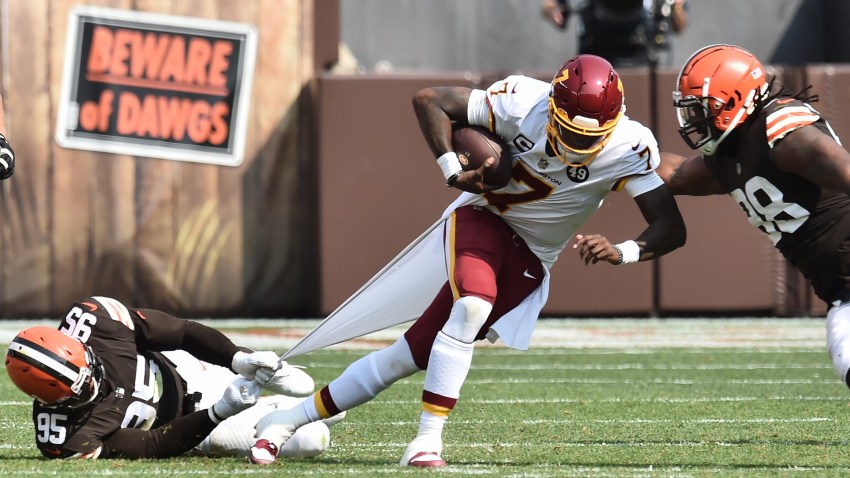 Washington Football Falls Under .500 All-Time for the First Time in 45 Years 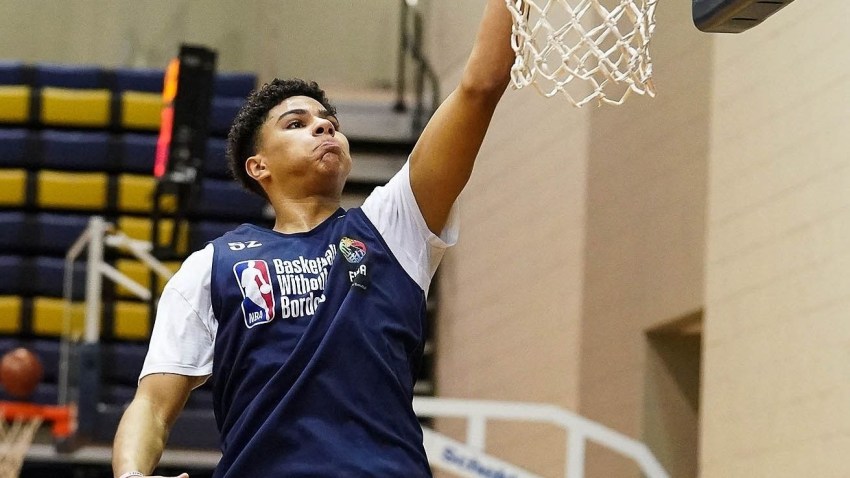 However, as much as MLB might be trying to put on a season amid the coronavirus pandemic, the league is still at the mercy of the spread of the disease. Players will be required to abide by strict safety protocols designed to limit their exposure to the coronavirus, but there will still be risks for everyone involved once players begin reporting to their facilities.

Eireann Dolan, an advocate for social issues and the wife of Nationals closer Sean Doolittle, posted a Twitter thread on Thursday calling for the baseball community to "think critically" about the way putting on a season should be perceived amid a global pandemic.

ESPN's Buster Olney invited Dolan onto Friday's episode of his Baseball Tonight podcast to talk about her concerns with the health risks involved in playing baseball given the ongoing crisis.

"Now that baseball is-we're really gonna see it, it feels more real than ever-it feels like there's so many hands in making this happen that it's almost a diffusion of responsibility," Dolan said. "If it goes wrong, there's so many people who went into making this season happen that everyone could individually say, ‘Well, it's not really my fault because everyone else around me wanted to do this.'"

Spring training 2.0 has yet to begin, but several clubs have already found out what it's like for their players or staff to contract the virus.

Colorado Rockies outfielder Charlie Blackmon was reportedly one of three players to test positive this week upon returning to Denver for workouts. The Philadelphia Phillies, Miami Marlins, New York Yankees and Houston Astros have all seen positive tests from those at their spring training facilities in Florida.

"I think it's important for all of us to own what this is, and part of that means owning the risks that this entails," Dolan said. "Writers, fans, players, teams, the league and families like myself, we really have to own what this is and understand the full risks. Because without that, we're not going to be taking this seriously and we're not going to be doing the right behaviors that would mitigate the kind of risks that could end lives.