Dwayne Haskins, the former Ohio State quarterback who was a first-round pick by Washington in 2019 and was with the Pittsburgh Steelers, died Saturday morning. He was 24.

Haskins was struck by a dump truck in Broward County, Fla., according to the Florida Highway Patrol. He was in the Boca Raton area training with other Pittsburgh players, according to teammates' social media accounts. ESPN's Adam Schefter was first to report.

The former Ohio State standout joined Washington in 2019 when the organization selected him 15th overall in the NFL Draft. He started 13 games for the club across two seasons before being released in December 2020. Haskins signed with the Steelers a month later.

"Dwayne was a young man of great intellect who cared deeply about his loved ones & the world," Washington Commanders team president Jason Wright wrote in a tweet. "Praying for his wife, parents & all who knew him as we grieve the loss of the man & the impact he was poised to have on society with his unique gifts. May grace cover the sting of death." 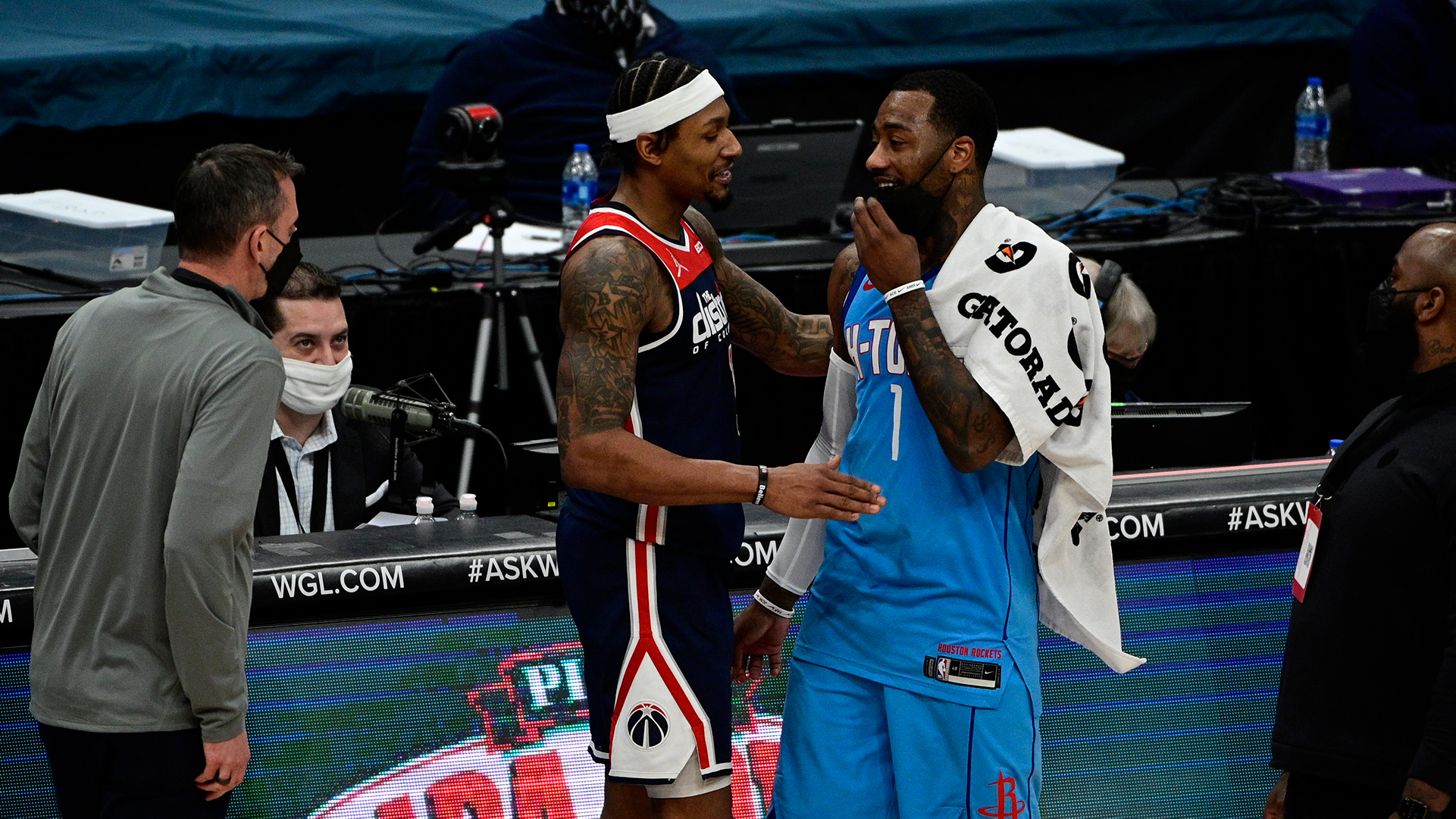 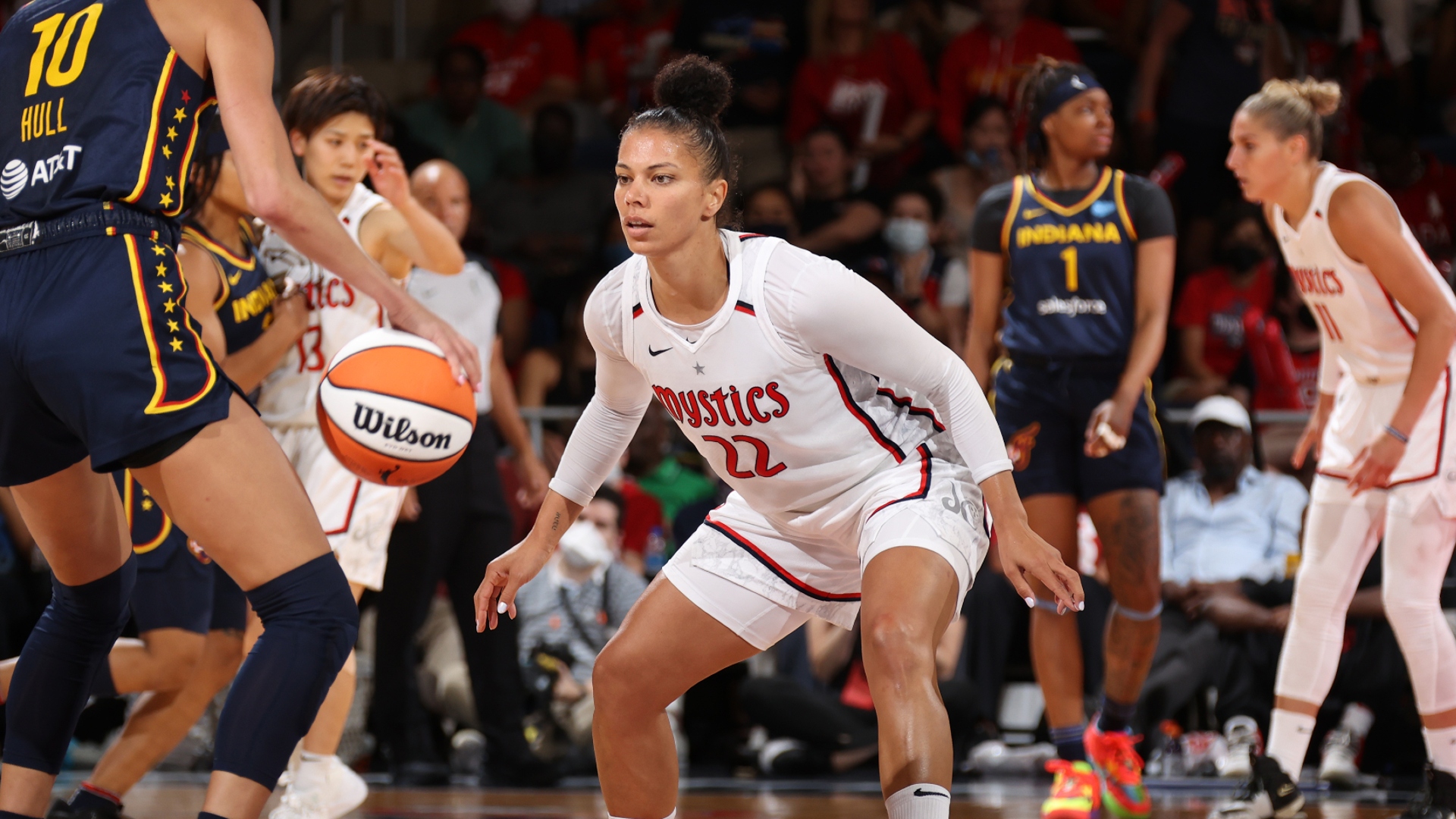 Haskins was born in New Jersey and played high school football at Bullis School in Potomac, Maryland. Head Coach Pat Cilento spoke about his reaction to news of his death with Shomari Stone, of CNBC's The News with Shepard Smith.

"My first reaction once I received the text message [was that] I didn't believe it," Cilento said. "I'm still in shock, still surreal to me, you know, I was just devastated.... He was always a great leader, always had an infectious smile, wanted everybody around him to succeed, was a very family-oriented young man."

The school also expressed condolences to Haskins' family in a statement.

"Here at Bullis we also knew him as an honorable, smart, and family-oriented young man who graduated from college in three years. His loss will be felt deeply by so many people," school leader Christian G. Sullivan said.