As Alex Smith continues his remarkable comeback, Dwayne Haskins can't help but root for his fellow signal-callers return to football.

Earlier this month, Smith was officially cleared to return to action after missing almost two years due to a leg injury. He made an incredible and inspiring return from an infected compound fracture in his leg, which required 17 surgeries to resolve. 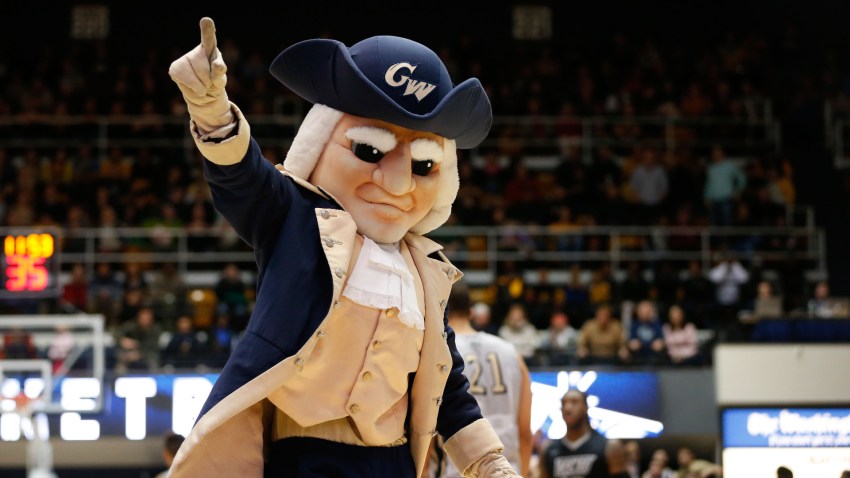 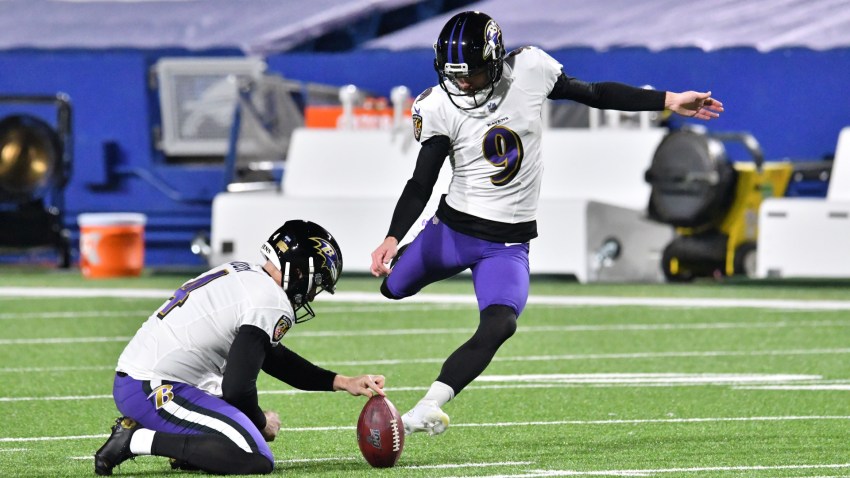 Justin Tucker's First Missed FG Vs. Bills Actually Went in – Before It Didn't

But while he overcame some of the most challenging hurdles a person could ever face, his fight is not over as he continues to battle for the starting quarterback role throughout camp.

Dwayne Haskins, who earned the starting role for seven games last season and showed real promise in the later games, has watched his fellow quarterback in camp battle it out for the starting position and admired his competitive spirit and drive.

"For him to get out there and just throw a pass is something remarkable, so for him to go out there and do 9-on-9, run around a little bit, throw a pass on the run and make some things happen, it's super exciting for me, just watching him be that big brother mentor role for me throughout my career here in Washington," Haskins said.

Haskins and Smith have never both been active quarterbacks at the same time in Washington, which brings a unique but exciting opportunity for the franchise with two high-caliber players vying for the job. As Haskins struggled early in his NFL career, the veteran Smith was able to guide him through his challenges and mentor him along the way. Now, Haskins is tasked with competing with his own role model to maintain his role.

While Haskins was a top prospect out of college and was drafted 15th overall by Washington in the 2019 NFL Draft, Smith is an elite quarterback himself. He was selected No. 1 overall by the San Francisco 49ers in the 2005 NFL Draft and was selected to the Pro Bowl three times in his career.

Head coach Ron Rivera made it clear that Smith would be a real contender in the quarterback competition if he was healthy, and it is undeniable that he has the drive and perseverance to accomplish greatness. While he will face an uphill battle defeating Haskins in the competition, he has fought through camp – getting acclimated to facing the pass rush again – and has accomplished the impossible whether he wins the job or not.

"He got some 9-on-9 reps in, and a couple times, he felt how real that pass rush is," Haskins said. "Alex is an ultra-competitive guy, and we had a conversation after practice today about just how important is was for him to get back out there. I'm extremely happy for him, proud of him, have so much respect for him and know what type of guy he is on and off the field."