WASHINGTON -- After the Wizards beat the New Orleans Pelicans on Monday night for their fifth straight victory and to secure their best start to a season in 47 years, Deni Avdija wanted to shout out someone who wasn't there to enjoy the moment with the rest of his teammates.

On two occasions, during his walk-off postgame interview with radio analyst Glenn Consor and then during his postgame press conference with reporters, Avdija brought up Bradley Beal. The Wizards' star guard has been absent for their last two games as he takes time away to mourn the loss of his grandmother.

Avdija wanted Beal to know he was thinking about him.

"We love you, we support you," Avdija told Consor, as the interview piped through the loud speakers at Capital One Arena while fans were leaving their seats. "This is for you, man."

Avdija wasn't asked about Beal in the question from Consor, nor was he asked during the postgame press conference. He brought it up himself, clearly viewing it as an important gesture to make towards the team's leader. 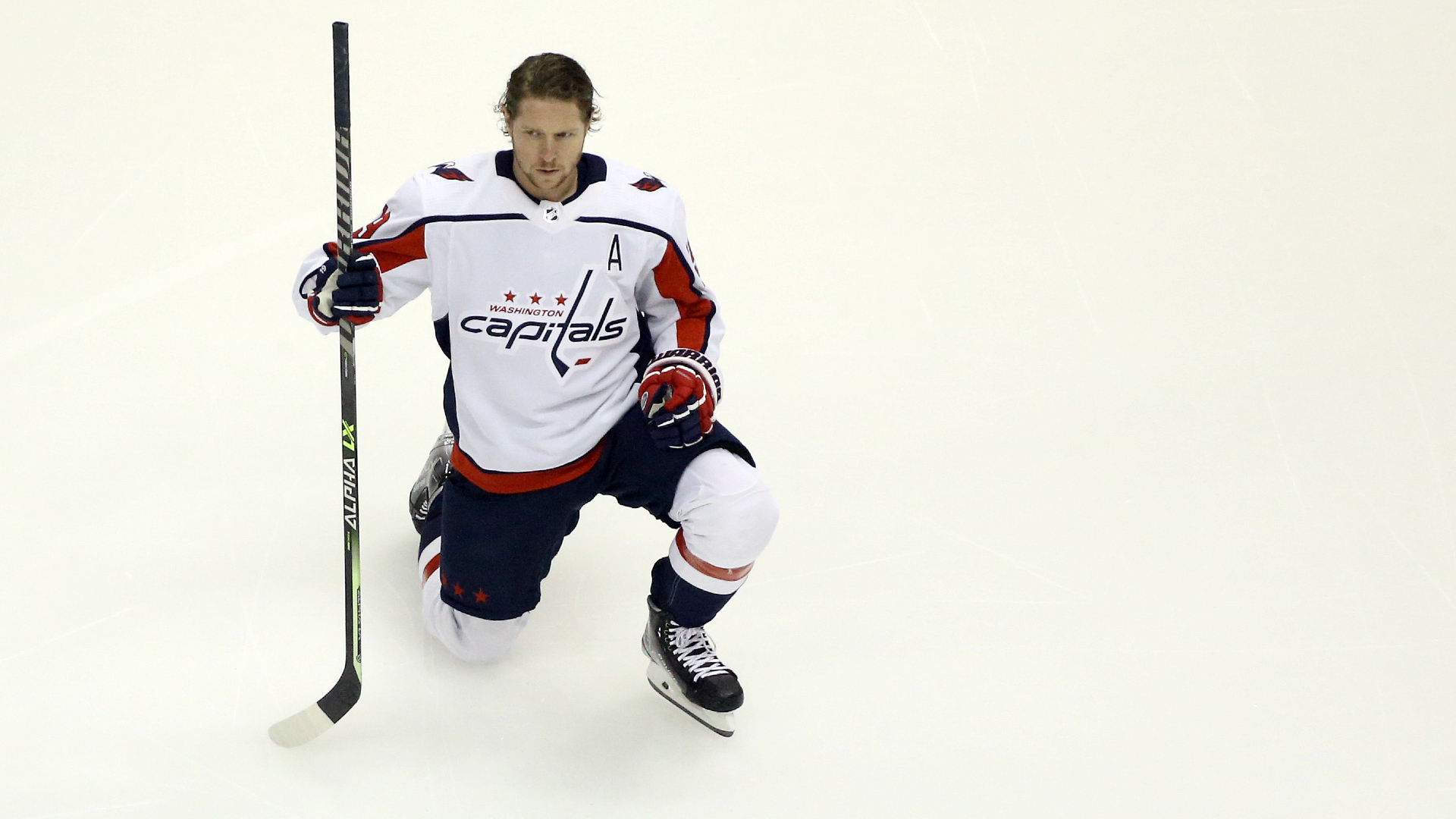 "Of course, I want to give a big shoutout to Bradley Beal. He was not with us because of personal reasons and when we get him back, he's one of our best weapons," Avdija said.

Beal is expected to rejoin the team for their road trip which begins on Wednesday in Charlotte. They play the Hornets and Heat twice apiece in their next four games.

They may be 3-0 without Beal this season so far, a testament to their newfound depth, but they could certainly use him as they prepare to face some of the toughest teams in the Eastern Conference.