And the NFL's Defensive Rookie of the Year award goes to ... you guessed it: Chase Young.

This award comes as no surprise to anyone who's had the pleasure of watching the Ohio State product prove that he can dominate at the highest level of the game. His acceptance speech was every bit as graceful as his performance on the field.

"I'd like to thank my family and friends for all the support all season long," the 21-year-old said. "It definitely wasn't the rookie season I expected with the pandemic and everything going on."

In the face of the pandemic and the litany of challenges that stood in his team's way, Young showed no signs of wavering. He played an instrumental role in turning Washington’s 1-5 start into an NFC East title-winning season, recording 7.5 sacks, 10 tackles for loss, four forced fumbles, and a touchdown against San Francisco that proved to be one of the plays of the season.

But beyond his standout play, this award is as much a nod to the intangible impact that Young had on the Washington Football Team in his first year. He quickly emerged as a leader on a youthful Washington roster, earning praise from veteran players and head coach Ron Rivera, who rewarded him with the captaincy in Week 16. He took the time to thank his teammates on Saturday.

"I'd like to thank my teammates for the support all year and staying on me and holding me accountable. I believe that's what helped me throughout the whole season," Young said.

When Washington needed him most, No. 99 showed up on both sides of the ball, causing constant disruption on the defensive front and carrying an infectious level of energy to the sidelines as he cheered on his teammates. He quickly became a fan favorite and expressed his gratitude for their support. 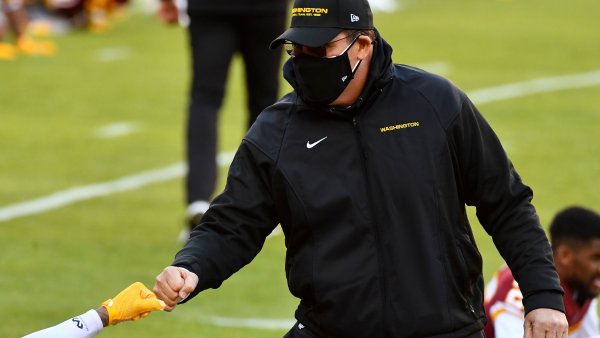 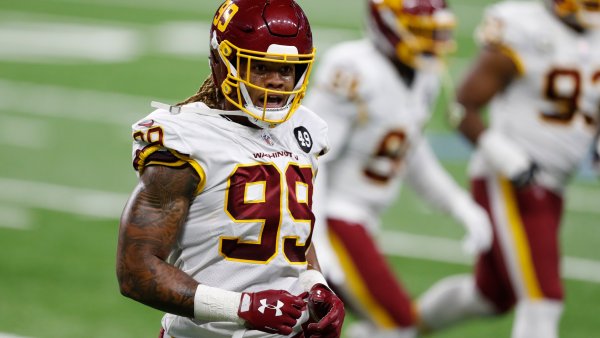 What Would Winning Defensive Rookie of the Year Mean to Chase Young? He Explains

"Lastly, I would like to thank the fans and everybody out there who supported me that I may not know."

Young will hopefully have the chance to pursue an outright Defensive Player of the Year award with everyone he thanked in the stands next year.