WASHINGTON -- Daniel Gafford has been a mainstay as the Wizards' starting center this season and, judging by the three-year contract extension he received in October, he represents their future at the position. Yet, over the past five games, he has seen his playing time drop off a cliff.

That has coincided with the return of center Thomas Bryant from a year-long absence due to ACL surgery, but that doesn't alone explain the change. While he averages 21.7 minutes per game for the season overall, Gafford has averaged just 11.8 minutes the last five games. And more noticeable than anything, he has not appeared in the fourth quarter in any of the last four.

The coaching staff, which has featured three different head coaches during that span due to health and safety protocols, has essentially gone away from Gafford down the stretch. After Friday's loss to the Raptors, acting head coach Joseph Blair (who coaches three of the games) said he was opted for Montrezl Harrell in the fourth quarter because of the energy he brings to the offensive end.

The game before, Gafford had some trouble defending LaMarcus Aldridge in the pick-and-roll. With three centers in the Wizards' rotation, the margin for error is thinner than it is has been for much of the season. That apparent surplus reflects a newfound situation for the team as a whole. With Bryant and also Rui Hachimura having returned, the Wizards have a lot of depth to sort through at different spots.

"It’s been a bit of a process. We’ve got a three-big rotation going on, so we’re still trying to figure out minutes. The main thing for me is trying not to be frustrated with that," Gafford said. 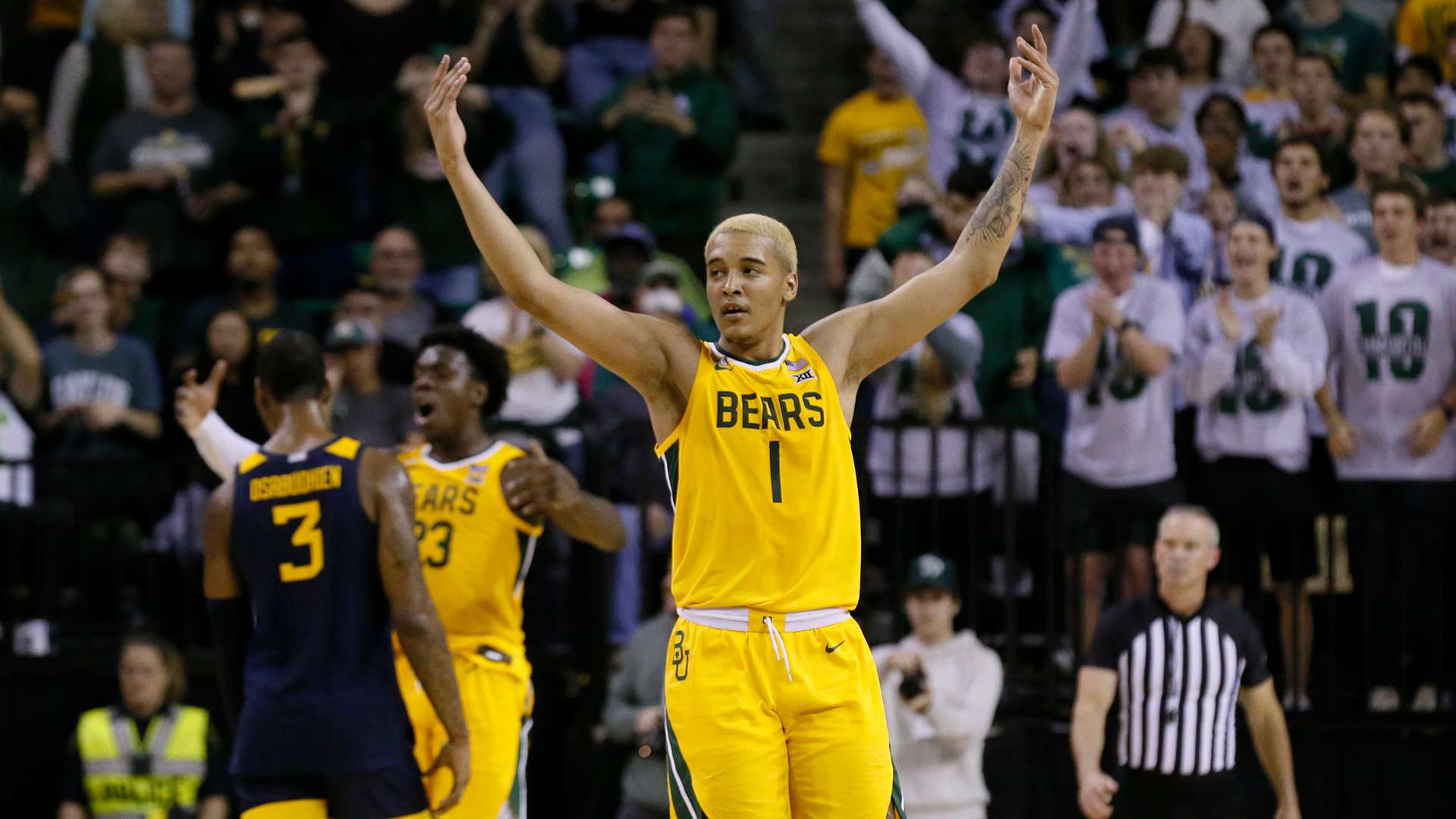 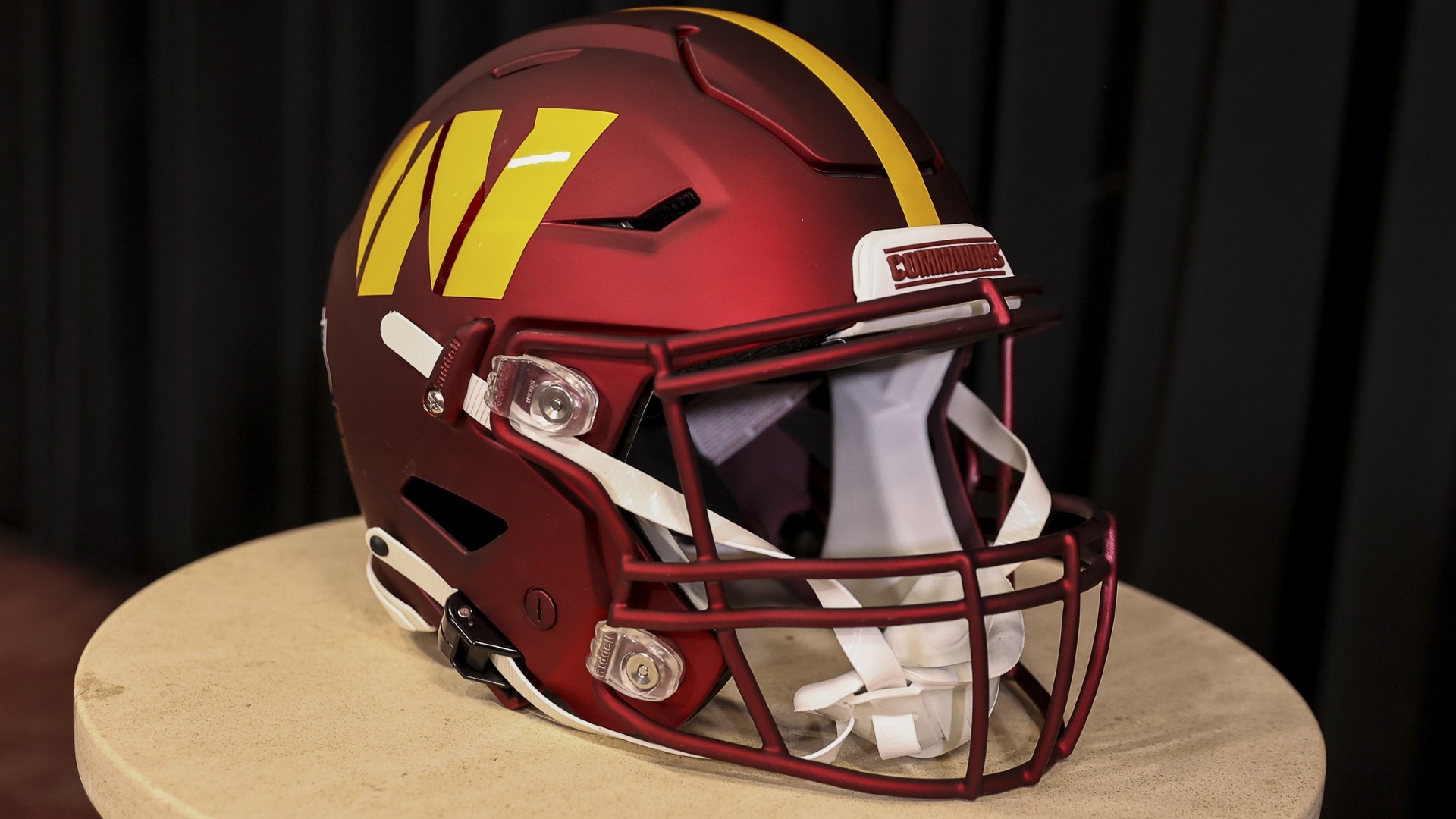 Gafford said all the right things on the matter. He didn't make any excuses or even allude to being discontent. He said he needs to be better and stay ready for his opportunity.

Gafford also expressed support for his teammates who are playing in his place down the stretch.

"Playing time isn’t promised. Playing time can happen and it can’t happen. At the end of the day, I just want to do what it takes to be able to help the team win. If that’s me sitting on the sideline and cheering guys on, I will for sure do that," he said.

Gafford is focusing on what he can control and doling out playing time isn't his job. That's on head coach Wes Unseld Jr. now that he is back from health and safety protocols.

Unseld Jr. explained the team's thinking as they operate with what is essentially an 11-man rotation at the moment.

"We will have to dial it back to a 9 1/2 man rotation where hopefully they can get a rhythm when they’re out there," Unseld Jr. said.

Finding a rhythm certainly seems to be a challenge, as a host of players are only offered playing time in the 10-to-15 minute range. Gafford, for instance, has only averaged 3.6 field goal attempts in the last five games.

Part of what has stood out about Gafford's inconsistent role, however, is that he's put up good numbers in his brief time on the floor in recent games. Against the Magic on Jan. 12, he had eight points on 4-for-4 shooting in 16 minutes before getting pulled. He had eight points in 12 minutes against both the Nets and Raptors. The issue with him staying on the floor, evidently, must be on the defensive end.

Unseld Jr. did explain how some of it is out of Gafford's control. There are strict minutes restrictions for Bryant and Hachimura that also work as requirements. They have to play, essentially, because they have been out for so long.

"There’s no other way to integrate those guys than to have them go through this," Unseld Jr. said.

The Wizards coach added how both that element and figuring out other things about their rotation, like the best lineups to play, are part of a process they would prefer to go through now rather than later in the year when "games really start to amplify." Though he wouldn't put a date on when that will be, he hopes to "whittle down" the rotation before the WIzards hit the home stretch and are fighting for playoff seeding.

It's a work in progress and it's affecting some players differently. Gafford is among those dealing with the undesirable effects.