Could the Ravens Target Antonio Brown?

Free agent and former All-Pro wide receiver Antonio Brown is currently serving an eight-game suspension, one that is expected to end in just a couple of weeks. And once Brown's ban is completed, the Seattle Seahawks are reportedly expected to make a push to sign him. 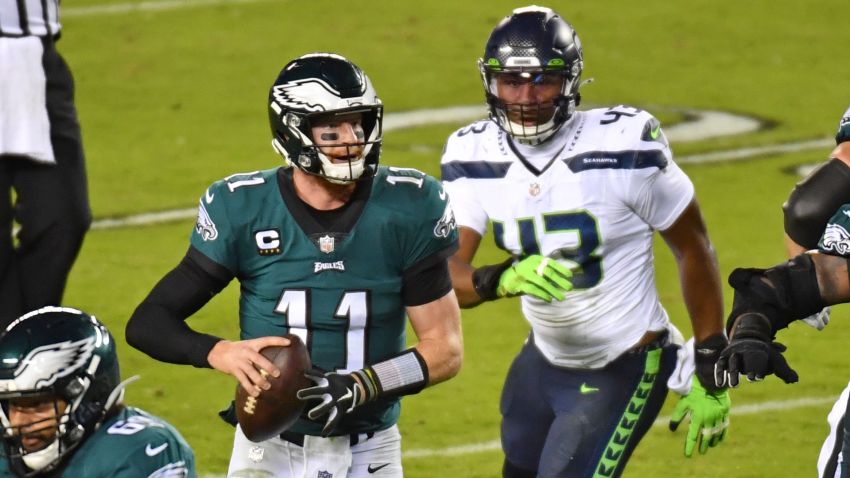 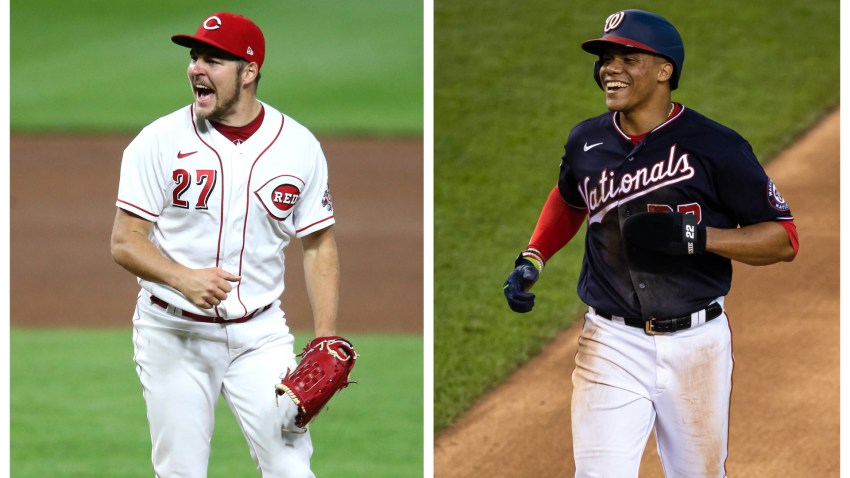 However, in Adam Schefter's report that Seattle is planning on pursuing the seven-time Pro Bowler, the ESPN analyst did mention other teams will also be intrigued by the idea of adding Brown.

While Schefter didn't specifically mention the Ravens, it's worth considering: could -- and should -- Baltimore target Brown?

Rumors have surfaced about the potential of Brown coming to the Charm City for months. And there are plenty of reasons why Baltimore would benefit by signing Brown, too.

For starters, the Ravens have a need at the wide receiver position.

Second-year veteran Marquise "Hollywood" Brown has been one of quarterback Lamar Jackson's go-to targets, but the two have yet to fully click on a weekly basis. Outside of him, Baltimore has gotten little to no production from the rest of its wideouts. Miles Boykin was expected to take a step forward in 2020 as the team's No. 2 wideout but has just 11 receptions for 122 yards on the season.

If Baltimore hopes to advance in the playoffs, something it hasn't done the past two seasons, it'll simply need more production from its wide receiver corps.

Secondly, Antonio Brown and Marquise Brown don't just share the same last name; they're cousins. The two have worked out together during the offseason dating back to the Marquise's days at Oklahoma and even worked out with Jackson this summer, too. The chemistry is already there.

“I’ve been working out with AB since I’ve been in college, so I know what he about,” Marquise Brown said in August. “He’s a guy that’s going to push you, he’s a guy that takes care of his body. I learned a lot about him just about making sure everything is right, even when you’re not injured, always work on yourself and always better yourself.”

Character concerns surrounding Antonio Brown have been documented at almost every one of his previous stops. Marquise Brown doesn't think his cousin would be a problem in Baltimore's locker room, though.

“AB, he’s a guy that’s going to bring the best out of you,” Marquise Brown said. “I feel like he would fit in this locker room. He’s a guy that’s competitive and he’s going to go out there and give 100 percent. Seeing stuff like that gonna make other guys want to do the same.”

In April, Antonio Brown got the support of the Ravens' quarterback, too. Jackson said he hoped Baltimore would sign Brown but noted that it's not his decision.

“I’d be happy if they signed him,” Jackson said. “He’s a great player. He showed it each and every year when he was with the Steelers in the past, but it’s not my decision."

And on Wednesday, shortly after Schefter's report, another prominent Ravens player took to social media to say he hopes the team adds the four-time All-Pro pass-catcher.

When Brown was in Pittsburgh, Baltimore saw twice each year what Brown is capable of. So, it's only natural that they'd want to add him to the mix if he's available.