CNN anchor Wolf Blitzer is one of the more prominent celebrity Wizards fans, having followed the team for decades since establishing his journalism career in the Washington, D.C. area. 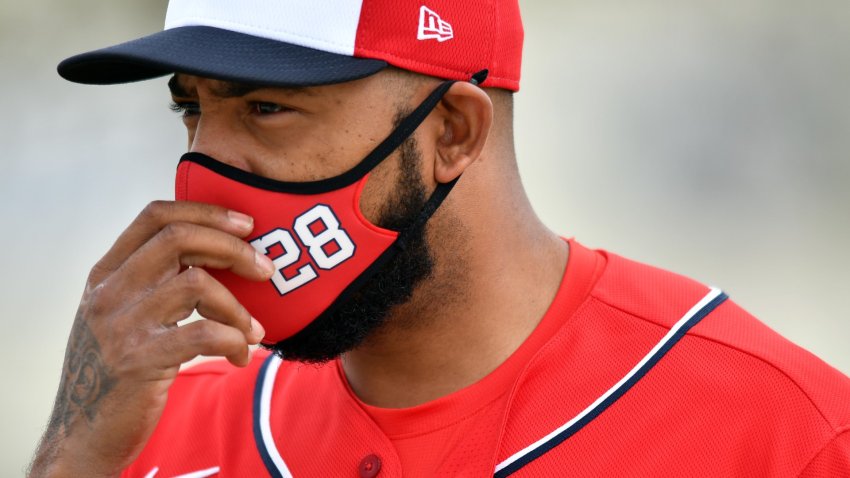 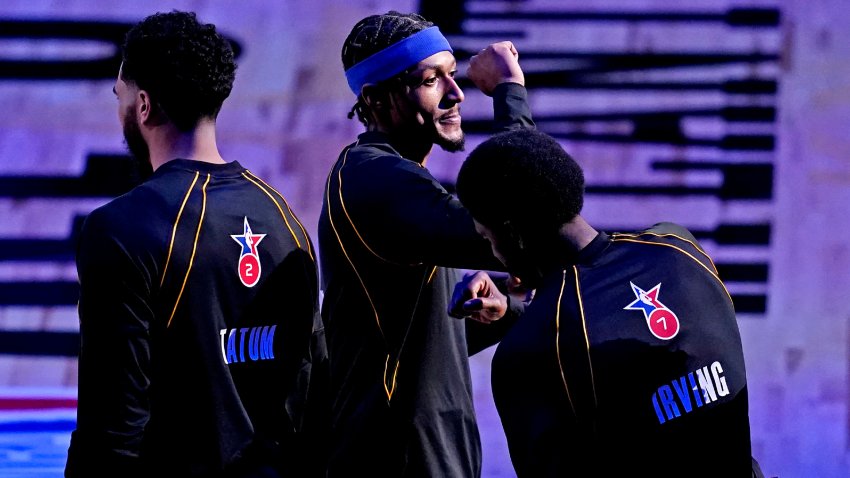 Bradley Beal on Playing in Front of His Sons at ASG: ‘They Just Love Watching Their Dad Play'

The lead political anchor and host of The Situation Room on CNN, Blitzer is a big basketball fan who has a special fondness for the local team.

These days, he is specifically a fan of Bradley Beal, the Wizards' best player, and he was especially thrilled to see Beal earn his first NBA All-Star Game starting spot in 2021.

"It feels great. I was so excited and not completely surprised, but it's still amazing," Blitzer told NBC Sports Washington. "I love Bradley Beal, I love the Wizards, been watching them for a long, long time, and I'm just so happy for Brad. I just wish we were winning a little bit more. We've won three in a row, that's great, but let's win five in a row, let's win 10 in a row. Winning is good."

Blitzer isn't just a fan of the Wizards, but also of the NBA overall. In fact, he takes a group of friends to the the NBA's All-Star weekend every year.

The trip won't be happening this year as a result of the ongoing coronavirus pandemic, but he's still looking forward to watching on TV. Blitzer prefers the competition events, like the Slam Dunk Contest and Three-Point Shooting Contest over the actual game itself, which he points out is usually devoid of drama - or defense.