"To my supporters, my family, my friends and everyone who said a prayer, it’s bigger than me. 'I’ll grow through what I go through"

After pleading guilty to fraud charges in September, former Washington running back Clinton Portis was sentenced in federal court Thursday to six months in prison and six months of home confinement for defrauding the NFL’s health care benefit program of just under $100,000.

Portis was one of 15 former NFL players to plead guilty for participating in the scheme. The retirees attempted to file false reimbursement claims of medical expenses, for which the NFL offered coverage up to $350,000 under the Gene Upshaw NFL Player Health Reimbursement Account Plan created in 2006. In all, $2.9 million worth of false claims were submitted.

Shortly after the sentencing, Portis posted a photo on Instagram thanking his legal team.

"You all believed in me from the start & worked tirelessly to prove my innocence!" he wrote in part. "We came up short & things didn’t go as planned but the bond created will last forever! Thank you all! To my supporters, my family, my friends and everyone who said a prayer, it’s bigger than me. 'I’ll grow through what I go through.'" 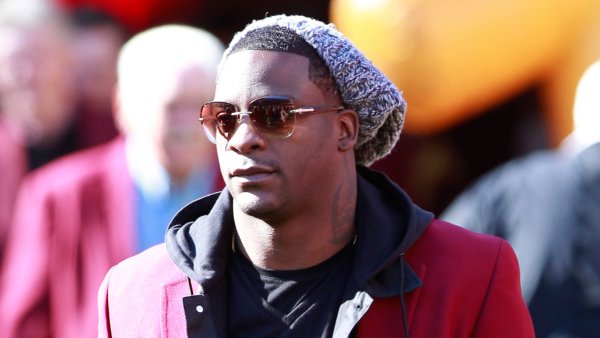 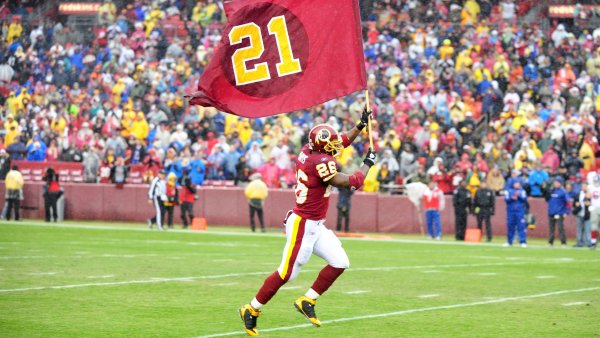 In addition to pleading guilty, Portis also agreed to repay the $99,624 in false claims he received. The former running back last appeared in the NFL in 2010, his seventh season in Washington. A two-time Pro Bowler, Portis ranks second in franchise history, with 6,824 rushing yards and 32nd all time at 9,923.