Tune in to NBC Sports Washington at 6 p.m. Sunday for the full interview with Chuck Todd and for full coverage of the Wizards' game against the Celtics

The host of NBC’s "Meet the Press," Chuck Todd [no relation to the author] is not only known for his journalistic ability, but also his Wizards fandom. He has local ties: His show is anchored in D.C., plus he went to the George Washington University in the 1990s. In an interview with the "Wizards Pregame Live" crew, Todd details that the first time he was able to sit courtside at a Wizards game was the catalyst for his becoming a die-hard Wiz fan.

One memory Todd always looks back fondly upon is one all Wizards fans can agree with: the 2017 Eastern Conference semi-finals. Celtics in D.C. John Wall with the clutch triple.

“We were at Game 6. That was right before the Nationals won the World Series and went through their playoff run, and we were at all those games,” Todd says. “I remember all four of us were there [at the Verizon Center], my family, and I said ‘This is the single greatest live sporting event I have ever been at in Washington.'"

Anyone who was in the building during that game would probably agree. With the Boston Celtics on the cusp of winning the series, Washington was down 91-89 with eight seconds left. The rest is history and all D.C. sports fans know what came next. Wall's iso, dagger from 26 feet, Wizards win 92-91 and force a Game 7 in Boston. Other than the watch party for the Capitals’ Stanley Cup victory one year later, it was likely one of the loudest moments Capital One Arena (then called Verizon Center) has ever been.

Todd has been to plenty of high-intensity sporting events in his life. Nevertheless, Wall’s dagger in Game 6 takes the cake. 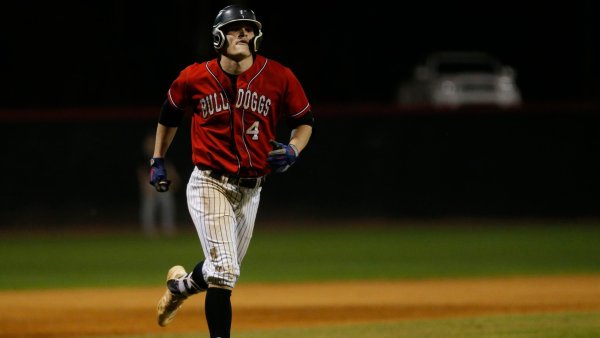 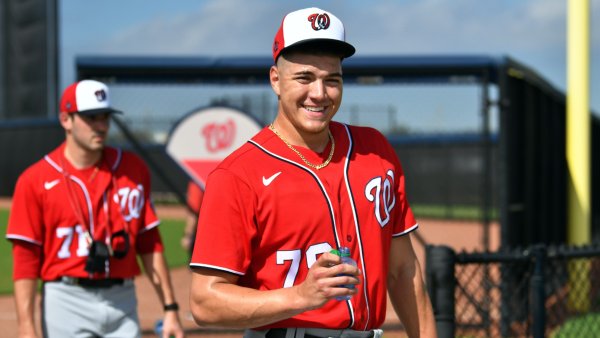 “I had been to some University of Miami games back as a kid, that’s where I grew up, and went to some of those national title games. Those were amazing moments, you can imagine ... but I remember that feeling that night, getting back on the subway — the whole city was there,” Todd says. “You realized, ‘We are so ready to be a championship basketball city.’ And never did I feel more deflated than the following game.”

Ah yes, the following game. The Celtics won the series in Boston. Whatever. But the feeling of Game 6 resonates in D.C. to this day.

Something else that was unusual about Wall’s game-winner was that he was never supposed to take that shot. Jason Smith, who played in that game for Washington, says it was a broken play. It was designed to put the ball in Bradley Beal’s hands. Fate took over and Wall won it, but Todd was shaking when the point guard got the ball.

“Can I make a confession? I wasn’t alone, we were like, ‘Don’t shoot!’” Todd says. Luckily for Wizards fans, he did shoot, and he canned it.

Todd’s D.C. fandom continues to this day, and he can’t wait for the Wizards to reach the heights they did in 2017, and to go even higher. He knows Washingtonians are ready for it.

“There is no doubt in my mind — when this team can start winning consistently, this town is gonna erupt. This town wants to be a basketball town," he ssaid.

Tune in to NBC Sports Washington at 6 p.m. Sunday for the full interview with Chuck Todd and for full coverage of the Wizards' game against the Celtics.