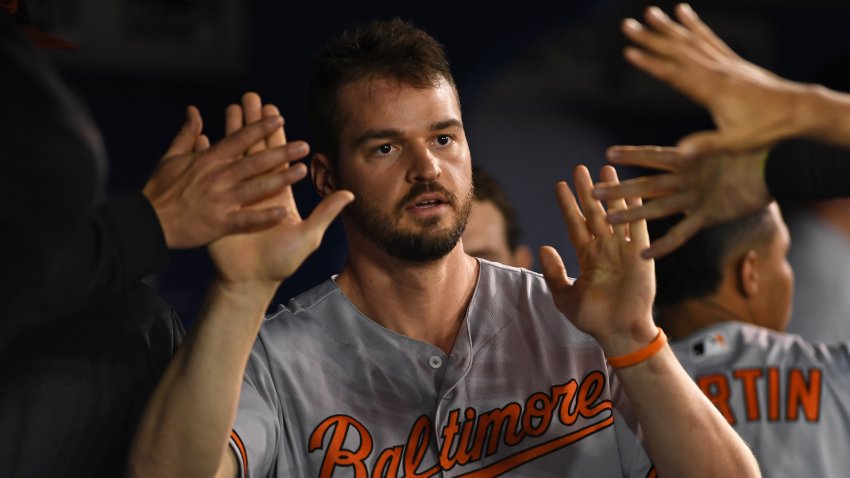 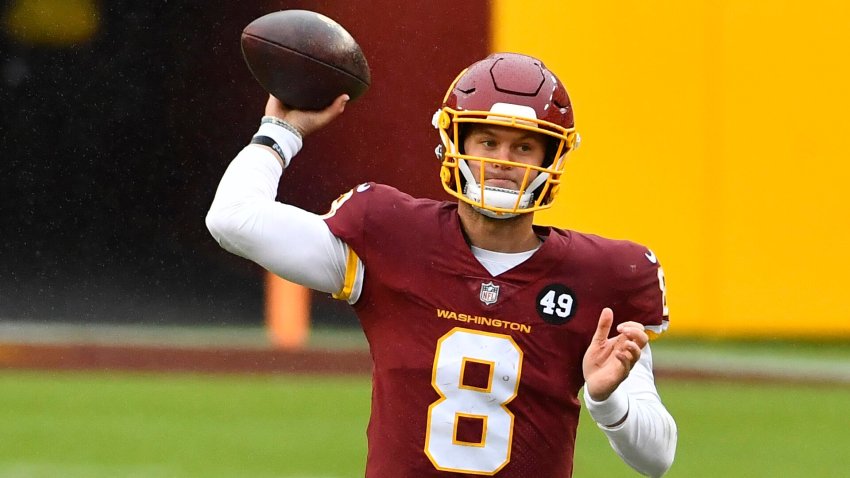 SEE IT: Kyle Allen Is Back Throwing the Football Following Ankle Injury

Arians first praised Bucs rookie Antoine Winfield Jr. for his performance against New Orleans before making the case for his safety to be the NFL's Defensive Rookie of the Year over Young.

"Seven and a half sacks is nothing to what [Winfield has] done," Arians said.

One day later, Arians' comments made their way to Young. While the 2020 No. 2 overall pick didn't directly respond to the Bucs head coach, Young retweeted a response from FiftyGutBlog that tells you exactly how he feels: "Might be a good time to mention that Winfield didn't even have a better season than Kam Curl," the tweet read.

Things are getting juicy 👀👀

Today, Chase retweeted this below, saying that Winfield didn’t even have a better season than WFT rookie safety Kam Curl pic.twitter.com/JcC43O0puM

For Arians to make a comment like that, inferring that sacks are the only way Young contributed to Washington's defense, is absolutely ludicrous.

Young was arguably the best player on Washington's defense in 2020. The rookie was double-teamed regularly, yet still managed to impact the game considerably on a weekly basis.

There's a reason that No. 99 was named the NFL's Defensive Player of the Month in December and also selected to the Pro Bowl as a rookie.

Winfield has been solid for the Bucs, too, but has not had nearly the same impact Young has had for Washington.

Just take a look at these season-grades from Pro Football Focus. Both Young and Kam Curl graded out higher than Winfield did.

Here's the truth of the matter: Young is going to win Defensive Rookie of the Year, no matter how hard Arians might push against it.