COSTA MESA, Calif. (AP) -- It didn't take long for "Hard Knocks: Los Angeles" to reveal its first major surprise of the season as Los Angeles Chargers coach Anthony Lynn said he had coronavirus during the offseason.

Lynn's admission came less than five minutes into Tuesday's season premiere of the show on HBO and produced by NFL Films. He was answering questions about protocols put in place during a videoconference call with his players. 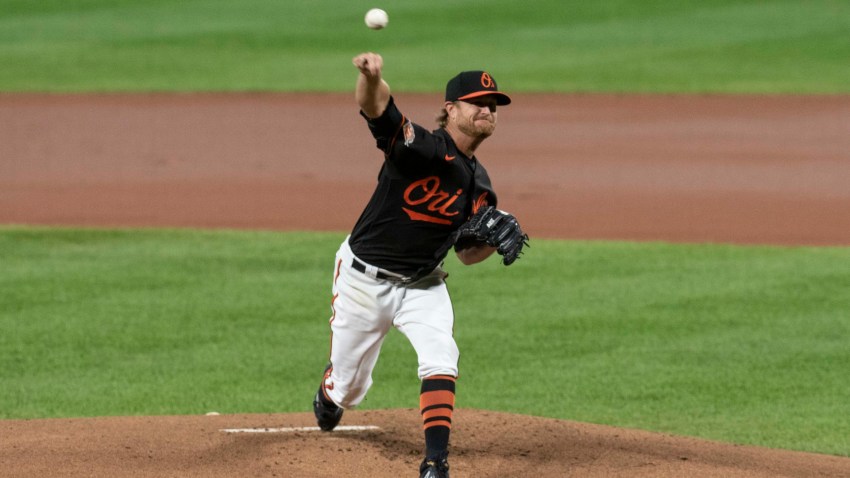 How Does Starter Alex Cobb Factor Into the Orioles' Future? 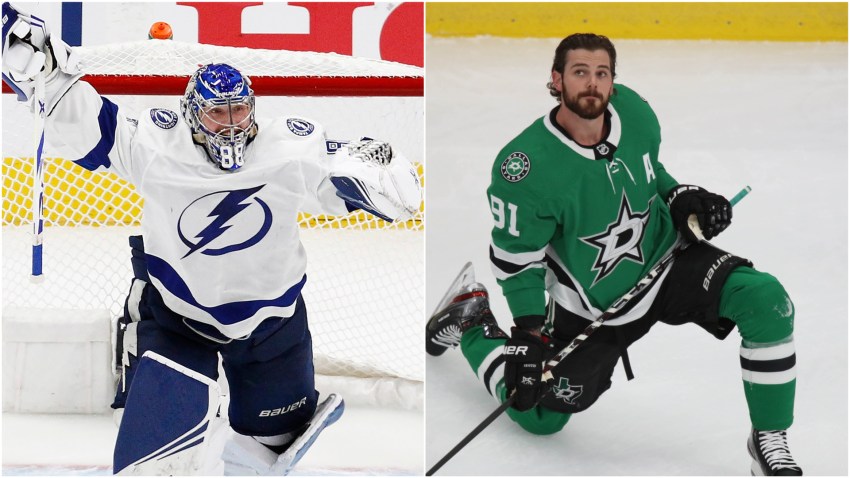 Why Capitals Fans Should Watch the Stars-Lightning Stanley Cup Final

"I can't promise you you're not going to get infected. I got infected," said Lynn, who has recovered from the virus.

Lynn's experience set the tone for the hour-long show in which the theme was how the Chargers and Rams were taking steps to protect players. The episode also showed the testing procedure for players, which include nasal swab and blood antibody tests.

Players, coaches and some team staff members are tested daily for at least the first two weeks of training camps. It can be reduced to every other day after that depending on the rate of positive results. The league and NFL Players Association continue to discuss how long to continue daily tests.

Lynn -- who is in his fourth season as Chargers coach -- said in a conversation with team psychologist Dr. Herb Martin that he had a slight cough and body aches. He didn't decide to get tested until watching a golf tournament when one of the competitors had to withdraw after testing positive. That golfer had symptoms similar to Lynn's.

"I never even would have known it and probably got other people infected," Lynn said.

Lynn later said that the emotional toll was worse than the physical effects.

"The first thing, you feel a little bit like an outcast. That was probably harder for me than the sickness," he said. "I was feeling like, `I can't go here or I'm going to infect this person.' When you're used to fixing the problem, now I'm the problem."

The Chargers are one of the few teams to not have any player on the covid/reserve list or have anyone opt out from playing this season.

The episode later showed Rams rookie linebacker Terrell Lewis self quarantining and talking to teammates via videoconference after testing positive.