For the first seven or so minutes of Sunday’s game against the Devils, the Capitals were an unmitigated disaster.

The Capitals didn’t have a shot until the Devils had a goal and a Nick Jensen high-sticking penalty led to a Devils powerplay goal and a one-goal deficit. 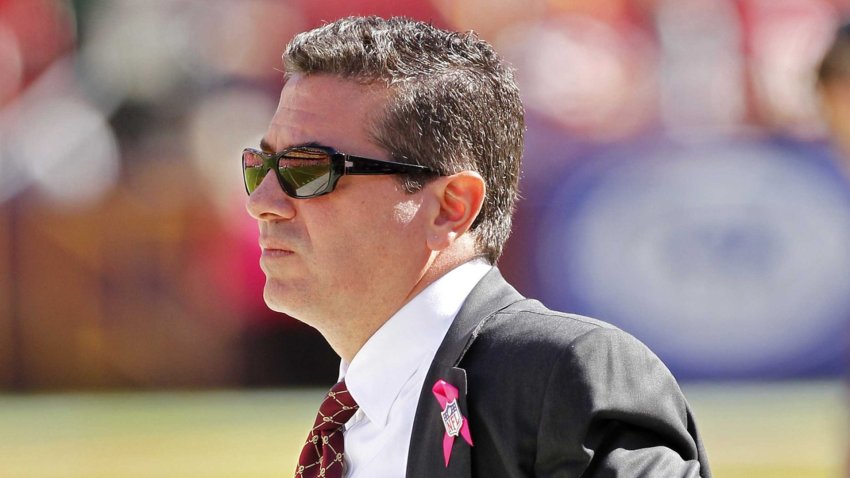 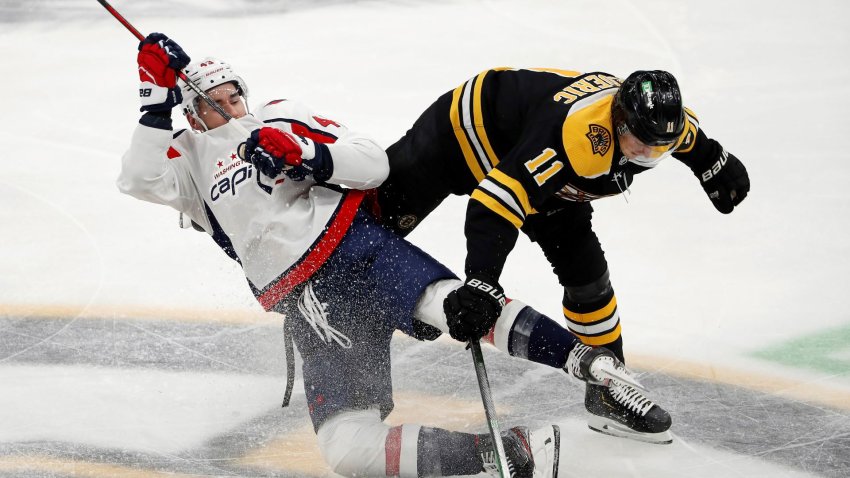 Then the Capitals turned it on.

They eventually trailed by two before scoring four goals (three by the powerplay) as they came alive to win a much-needed divisional affair 4-3, before two games against the Penguins this week.

“I thought after the first 10 minutes were over I think the shots were seven-nothing on the clock and I thought we were pretty good in the next 50 minutes,” coach Peter Laviolette said. “Guys came around in the first period, they scored a power play goal but after that I thought we were pretty good. Nobody plays a good 60 minutes, hardly ever you have all 60 minutes going the way you want. I thought that the guys dug in.”

The Capitals held the advantage in shots on net 41-26, meaning after their poor start, they outshot the Devils 41-19.

"I think the last 10 minutes in the first period, we kind of change the momentum and we start playing the right way,” left wing Alex Ovechkin said. “I think we start putting (the) puck deep, we forecheck, we play physical and the goals come."

At five-on-five, the Capitals owned the possession 56-49 according to NaturalStatTrick. Aided by a dominant second line of Jakub Vrana, Evgeny Kuznetsov and Conor Sheary, the Capitals had the puck enough to draw four penalties. They made the Devils pay for those mistakes.

From there, T.J. Oshie scored twice and Ovechkin put the Devils away as the Capitals scored three powerplay goals in just more than 20 minutes of game time.

“The goals came in different ways,” Oshie said. “We got ourselves into areas to score and the playmakers made the plays. One, Johnny on a good shot right to my stick. I barely had to move it. And then Kuzy with a great play off the wall there. So it felt good to get back on track. We had a couple, even in the first period there we were a little bit sluggish. It felt nice to get something on the board and build our confidence."

After a largely disappointing performance Saturday afternoon against the Rangers, the Capitals kept the pressure up on the lowly Devils, even if it didn’t feel like it at points during Sunday’s game.

“After the first eight minutes we seemed a little more dialed in, the power play got better and better execution, the specialty teams came up, even though they got a power play goal tonight I thought the penalty kill did a good job,” Laviolette said. “Especially late when your game is hanging like that in the balance and they get a power play. I thought we did a good job.”

Against better competition, a stretch like the first period could result in more than just a 1-0 deficit. The shots and possession won’t come as easy as they did against the Devils. But Sunday, it was enough.

Oshie’s goal, which came off a deflection in the second period, sent the Capitals off and running. And Oshie’s prowess on the powerplay was a big reason why.

"I think everybody was feeling good when we scored a power-play goal,” Ovechkin said. “It was huge for us, kind of give us momentum. You can see in the third period, we just play smart and wait on our chance and when we have Osh-babe on our team, every time he's hot, he's hot."