The Capitals’ powerplay began the year on, admittedly, an unsustainable pace.

They scored three goals on six opportunities against the Rangers as, even without Nicklas Backstrom, the unit looked like it wouldn’t miss much of a beat to begin the year. 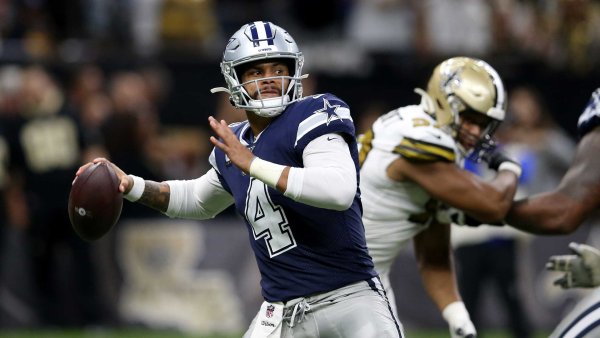 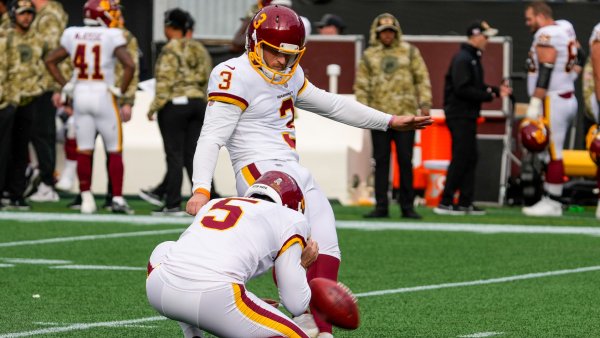 But over the last four games, things have come to a screeching halt.

In a 4-3 overtime loss to the Flames on Saturday afternoon at Capital One Arena, the powerplay was once again held scoreless for the fourth straight game which has left the unit searching for answers.

“There's things that we can do better, there's things that we're working on,” coach Peter Laviolette said. “This power play group has a lot of history. I think losing a guy like Nick Backstrom, that factors into it a little bit, but we've still got talented players on the ice and guys that can make plays and make things happen. There were a couple chances, but that's a chance for a power play to make a difference in a game.”

The Capitals are now 0-for-14 with the man-advantage in their last four games, which brings their year total to 3-for-20 (15 percent). They’ve also allowed two shorthanded goals this season, which means they’ve only outscored their opponents 3-2 while on the powerplay.

There will be natural ups and downs throughout the year which makes, in some ways, the process matter even if the results aren’t always there to back it up.

“To be honest with you, I think today wasn't that bad,” center Evgeny Kuznetsov said. “We doing lot of good things. We fighting for the puck, we trying and shooting. It's not that we just lacking, we don't execute. We did have a bad game last game. We had the meeting, we talk and we try to put some effort, more effort fight for this puck. It's just not going in for now.”

The Capitals managed just three shots on the powerplay against the Flames, as their penalty kill outscored their man-advantage and nearly was even in shots on goal.

Those chances to learn will be plentiful in the next few games, too, as they’ll face the Senators, Red Wings and Coyotes to end the month. Against teams certainly capable of going down early, the Capitals will look to get back on track.