The Capitals and Boston Bruins renewed hostilities on Sunday in a game that featured 35 PIMs including two double-minors and one major penalty, and Washington came out on the wrong end of the contest falling 6-3. 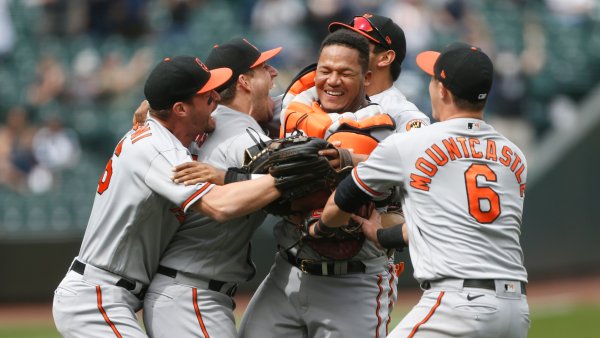 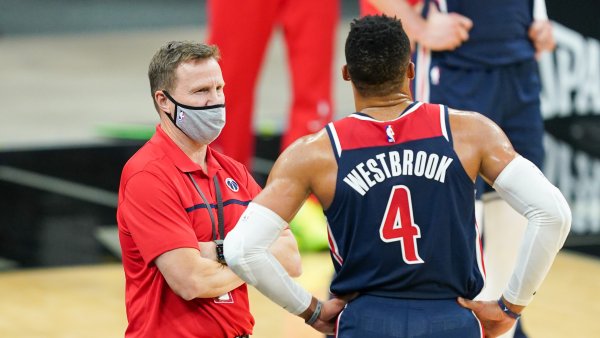 Despite the loss, the Caps still remain in first of the East with a three-point lead over the Pittsburgh Penguins and a four-point lead over the New York Islanders, both of whom play later on Sunday. The Bruins are in fourth and still six points behind Washington, but have three games in hand.

Here is how the loss happened.

This just in: A great goalie makes a big difference.

The last time the Caps and Bruins met, Boston had neither of its top two goalies available. Dan Vladar was in net for Boston as Washington obliterated the Bruins 8-1.

Rask's day may look a bit pedestrian overall with 30 saves on 33 shots, but there were a number of big-time saves among those 30.

The biggest moment came at the start of the third period as he tried to protect a 5-3 lead. Alex Ovechkin was launched on a breakaway, but was denied by Rask. Both defensemen who were trailing Ovechkin then overskated the rebound leaving Lars Eller all alone for a follow-up chance. Rask again made the save to preserve the two-goal lead.

Boston's top line, nicknamed the "perfection line" was brilliant. Brad Marchand, Patrice Bergeron and David Pastrnak combined for four goals and five assists to lead the Bruins to the win and they did it in different ways.

Boston's first goal came shorthanded as Marchand chased John Carlson behind the Caps' net and forced a turnover. The puck took a fortunate bounce for the Bruins, evading T.J. Oshie who was coming back in support and went right to Bergeron who beat Vitek Vanecek with the backhand.

Washington had an opportunity in the first period to take control of the game when Connor Clifton was assessed a double-minor for high-sticking Eller. Through four minutes, however, the only team with a goal on the board was Boston as Bergeron scored a shorthanded tally, the fourth shorthanded goal the Caps have given up in their last 12 games.

Sure, Clifton was given another double-minor in the second period and Washington scored on both penalties, but Boston gained momentum from the shorthanded goal and the penalty kill and took a 2-0 lead early. Washington had to play catch up and even took the lead, but it lasted for less than two minutes.

This would have been a different game if it was the Caps who took control early rather than Boston.

Everyone knows about the perfection line and the addition of Taylor Hall makes the Bruins a fairly deep offensive team. One guy who does not get as many headlines outside of Bosotn is David Krejci, but he put together a fantastic game with two goals.

Krejci's first game in the first period, a backdoor tap-in to make the score 2-0. His second goal, however, was one you may see on the highlight reels for a while.

At the tail-end of a Boston power play, Washington got caught too far over to the right defensively as the puck went to the corner. That left Krejci all alone in front. Seeing he was open in front, Dmitry Orlov slid in desperation trying to get in front of the shot.

Krejci showed great patience to hold onto the puck until Orlov slid right past him, then fired home the goal.