Goalie Braden Holtby's time with the Capitals is almost certainly done as general manager Brian MacLellan said Tuesday of the netminder, "I would expect him to go to free agency." 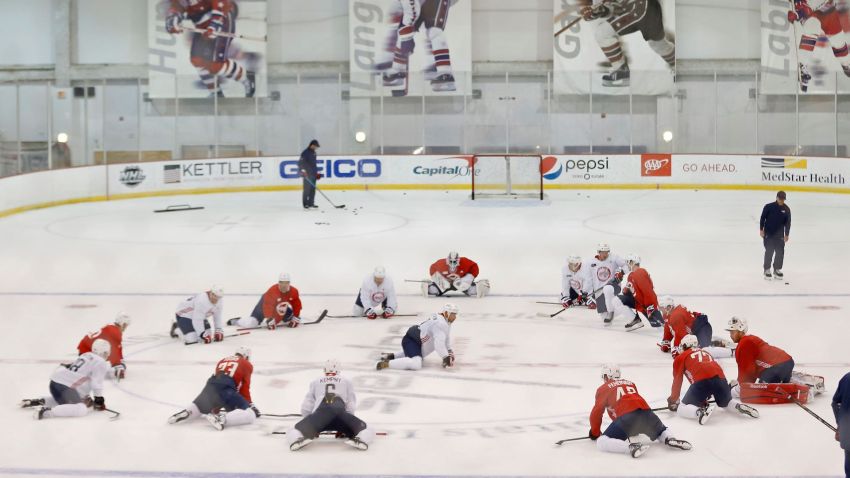 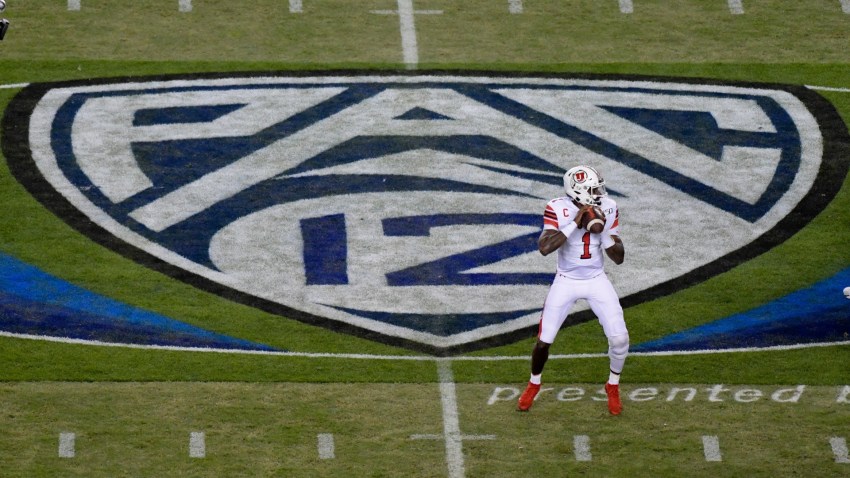 MacLellan did not close the door completely on a return for Holtby, but if the veteran goalie gets to free agency it allows for Holtby to hear teams pitch what will almost certainly be better offers than what the Caps will be able to provide.

"The goalie market is probably a little unusually deep this year," MacLellan said. "I talked to his agent last week briefly about where he's at and the kind of opportunities he's looking for. I would assume he goes to free agency and we'll keep in contact with him throughout the free agency period to see if he's getting what he wants."

With Ilya Samsonov poised to become the No. 1 starter going forward, the news is no surprise for a Capitals team in desperate need of clearing cap room.

"The opportunity to work with or to have in place a young prospect and a young piece like Samsonov is really I think great for our organization," new head coach Peter Laviolette said. "He's a big goaltender, he's proven that he can play."

As MacLellan noted, however, there may still be a chance Holtby could return, albeit a remote one.

The Caps will need another goalie to serve as a tandem or at least a backup to Samsonov. The goalie free agent market is expected to be extremely deep and Holtby is 30 and coming off, statistically, his worst season. If he is not able to find a starting role in free agency or if the market drives down his potential cost and term length, then perhaps it could get to a point where it suddenly makes sense again for Washington to explore Holtby as an option.

To do that, however, Holtby would have to accept a smaller role, less money and a shorter term than he likely wants. WIll the market force Holtby to reconsider all three? Probably not.

Thus, Tuesday's news is another step toward the end of Holtby's tenure in Washington, a tenure that spanned 10 seasons, 282 wins and included a Vezina Trophy, a Stanley Cup and the most iconic save in franchise history.