With a 6-3 win over the Pittsburgh Penguins on Saturday afternoon, the Capitals inched themselves closer to the third spot in the Metropolitan Division. They now trail the Penguins by just four points and, with two games in hand, can make up the difference in a hurry with a strong finish to the season.

The Capitals (88 points) are virtually locked into a playoff spot, as it would take a collapse of epic proportions to allow the Islanders (75 points) to seize control of the second wild card position. Meaning, it’s fair to start looking at potential playoff matchups.

And whichever team finds itself in that second wild card slot will be faced with the tallest of tasks, as the Florida Panthers appear primed to run away with the East. With the potential Presidents’ Trophy winners, an offensive juggernaut, waiting in the wings, getting into a matchup against the New York Rangers or Carolina Hurricanes on the Metropolitan side of the bracket is much more advantageous.

With those two teams looking more and more settled into the first and second seeds in the Metro, it appears to be down to the Capitals and Penguins to jostle down the stretch for playoff positioning. 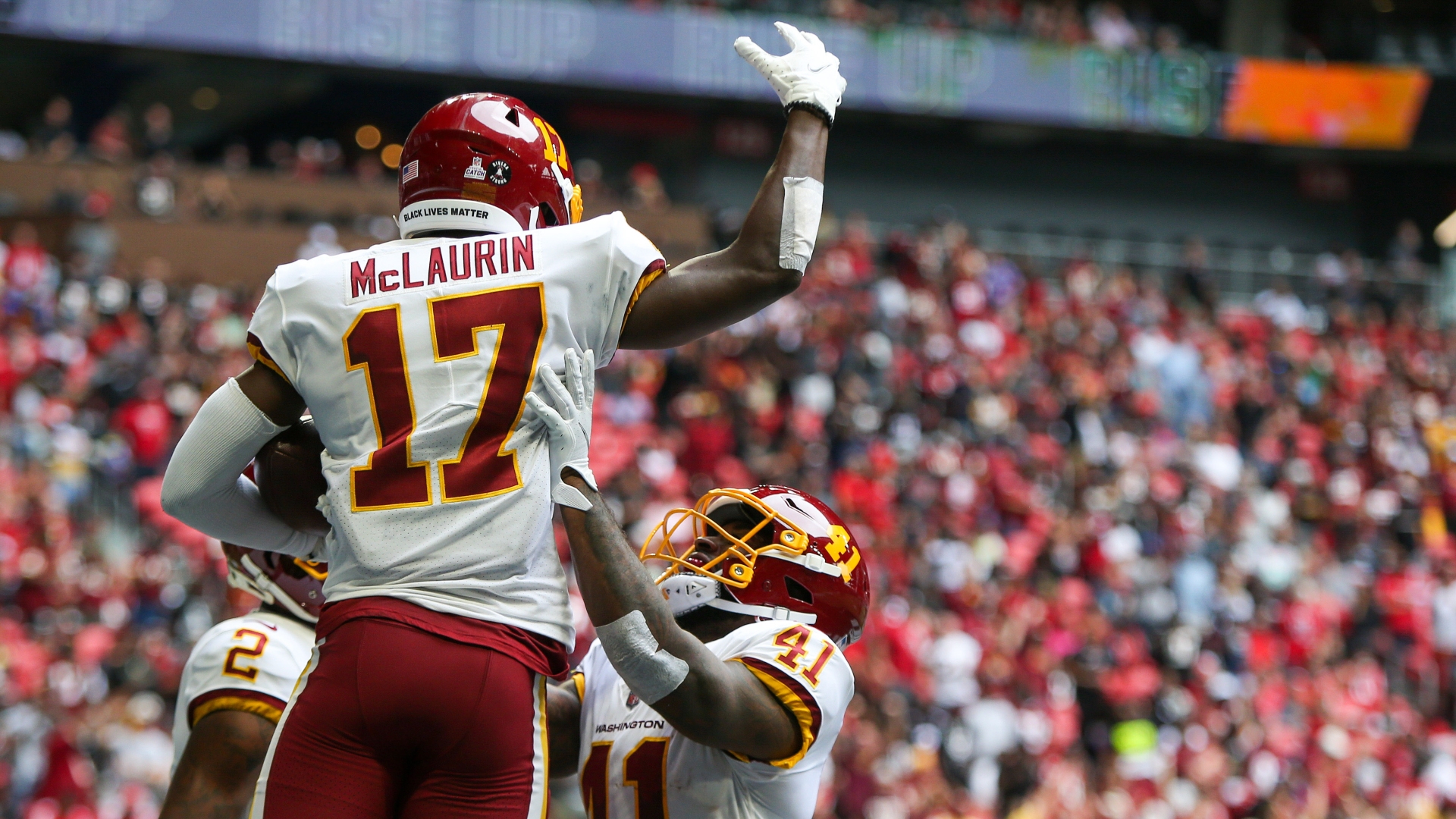 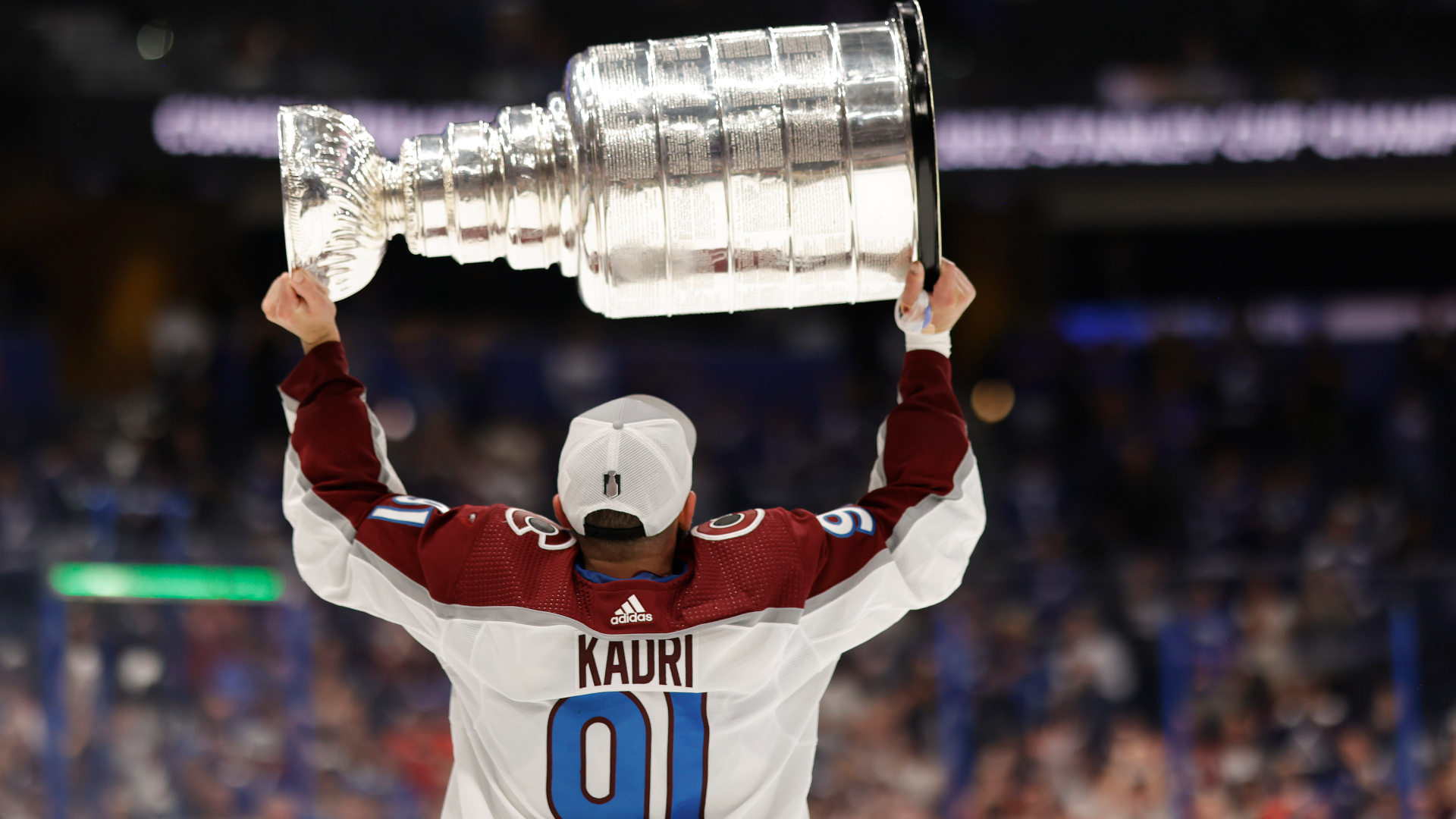 How the Capitals Can Address Nick Backstrom's Absence at Center

Considering the Atlantic Division also boasts the Boston Bruins, Toronto Leafs and Tampa Bay Lightning, staying as far away from those teams in the playoffs as possible is clearly the preferred option.

But more than just standings math, the Capitals finished out Saturday’s game on a note that has to please everyone.

Alex Ovechkin scored on the power play to make the score 3-3, Tom Wilson had the play of the day to give the Caps a 4-3 lead with a beautiful wrist shot bar-down and Ilya Samsonov rebounded after a shaky start to get the team the win.

With 11 games left before the playoffs begin, the Capitals have emphasized cranking their game up to playoff levels down the stretch. And with back-to-back wins over the Lightning and Penguins, they’re hopeful this past week might’ve been the start.