The Capitals blew a 4-1 lead to the Panthers in a wild Tuesday affair as they allowed four goals in the final period (including the winner with 14.4 left) as they fell 5-4 at FLA Live Arena in Sunrise, Fla.

Here are a few takeaways from the team’s loss in Florida: 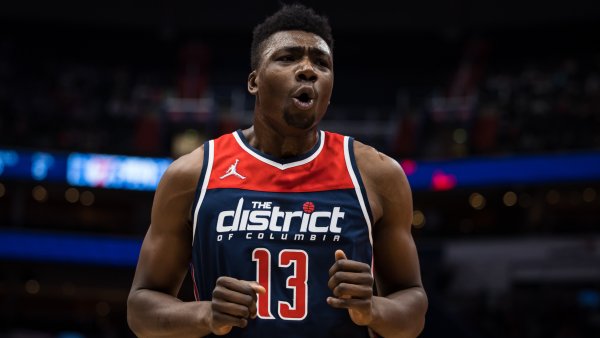 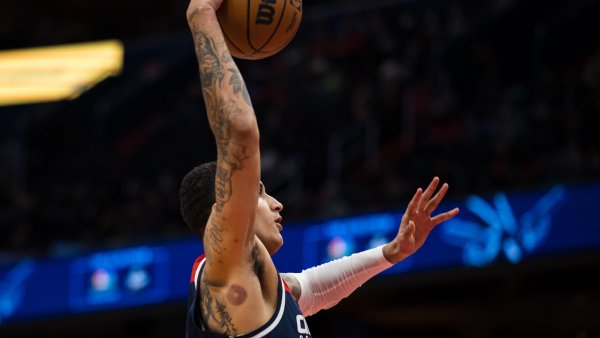 The Capitals entered the third period with a 4-1 lead and, seemingly, all the momentum in the world.

Then, the Capitals played what might've been their worst period of the season. The Capitals were outshot 26-2 in the final 20 minutes as they tried to hold on for dear life.

The Panthers tilted the ice and scored four goals to tie it 4-4 in a game that looked like it'd at least still head for overtime.

But with 14.4 seconds left, Sam Reinhart scored on the power-play to give Florida the win.

The Capitals and coach Peter Laviolette stuck with netminder Ilya Samsonov, who has now started six of the last seven games for Washington, including four in a row. He made a career-high 45 saves Tuesday, heavily influenced by the absolute onslaught from the Panthers in the final period.

It was clear the Capitals were in a unique situation in goal this year with Samsonov and Vitek Vanecek and, for now, Samsonov is the guy they’re relying on in net.

A year of firsts continues

Malenstyn’s goal put Washington up 2-0 and was another sign of just how unique this year has been for the Capitals — they were down Conor Sheary, Nicklas Backstrom, T.J. Oshie, Anthony Mantha and Justin Schultz against the Panthers.

The Capitals have gotten key contributions from their superstars, yes, but what they've gotten from the young players entering the lineup has been necessary to their success.