It's not often that goaltenders find themselves in jeopardy of getting beat by a lobbed puck. 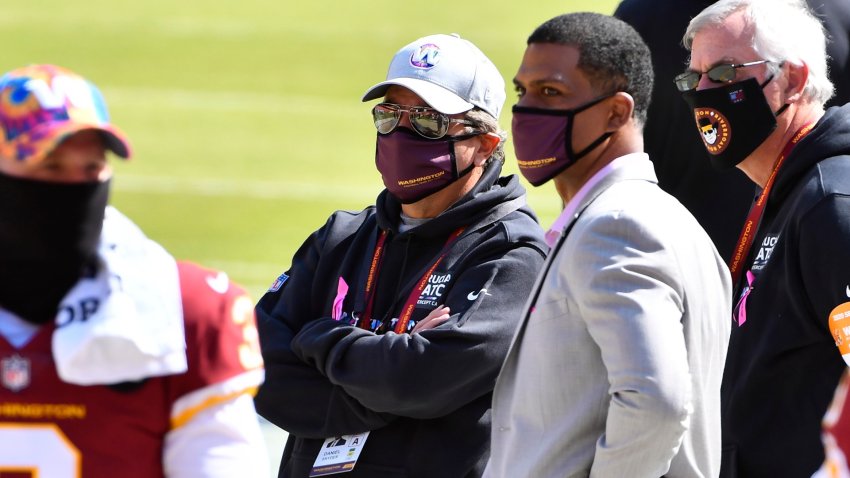 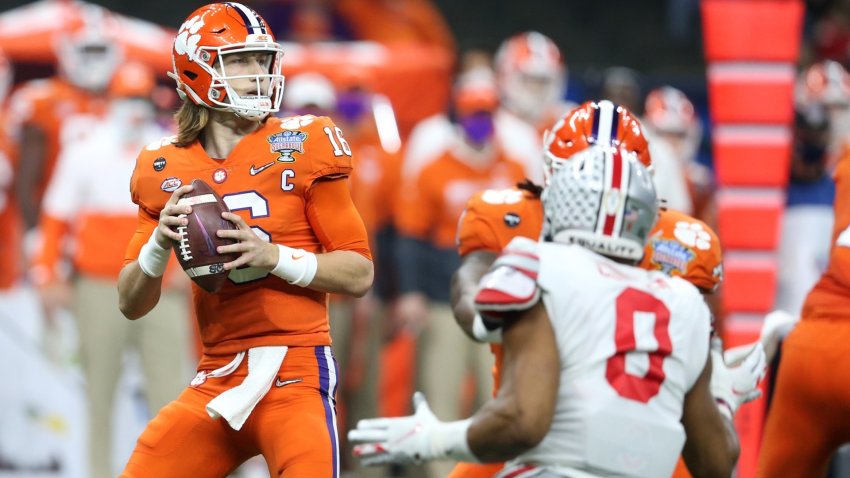 But when a flurry of shots pulled SC Stingrays goalie Alex Dubeau to the front of the crease on Wednesday night, a deflected shot forced him to come up with a freakishly good save to deny the Jacksonville Icemen.

With traffic in front of him, Dubeau looked up just in time to find the puck traveling over his head. He reached back in acrobatic fashion to slap the puck away from danger in the third period. Potential candidate for save of the season?

It was good enough to catch the eye of the DMV's very own Scott Van Pelt and make its way into SportsCenter's Top 10 Plays on Thursday.

That was just one of 32 saves in regulation and overtime for the 26-year-old and his heroics didn't stop there. He stopped all three Jacksonville attempts in the shootout to give the Stingrays the victory.

The South Carolina Stingrays, an affiliate of the Washington Capitals, improved to 11-8-6-2 in the ECHL.