Bryce Harper Ejected After Yet Another Terrible Call by MLB Umpires

For whatever reason, MLB's umpiring crews continue to make egregious mistakes through the early part of the 2021 season. 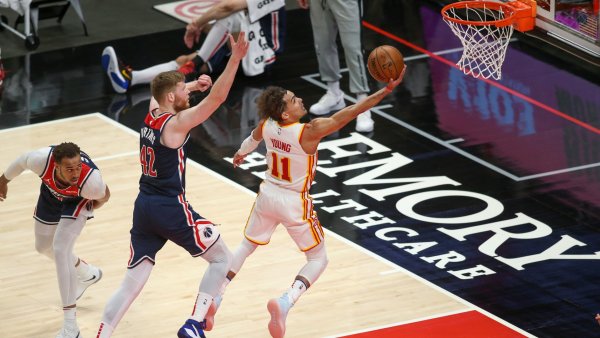 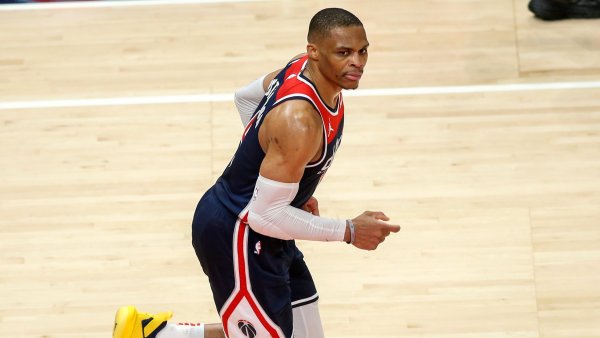 The Phillies wound up on the bad end of another mishap during a Saturday night game against the Mets. Andrew McCutchen was called out for running outside the base line when he clearly didn't and Bryce Harper was ultimately ejected for arguing from the dugout.

Per the MLB rulebook, players are allowed to run outside of the base line as long as they don't move three feet to the left or right in order to avoid a tag. McCutchen didn't even make it into the infield grass during the play. In fact, he barely moved off of his line to begin with.

That didn't stop the second-base umpire from calling him out, and as is the case with most of these controversial calls, it wasn't reviewable.

This crime scene of a call joins what's becoming a long list of bad mistakes by umpires this season, and they're all weirdly happening whenever an NL East team is playing.

Michael Conforto leaned into a called third strike to end the game, but it was decided that he was hit by the pitch legally, and New York won in a walk-off. Then, Alec Bohm was called safe at home in Atlanta even though he never touched the plate, and there was an awful obstruction call made in the Marlins-Brewers game just this past week.

MLB umpires have had a nightmare start to the 2021 season and the blown calls are only coming with more frequency.