Sunday night was a bad night for the Boston Bruins on the ice as they fell 8-1 to the Capitals. 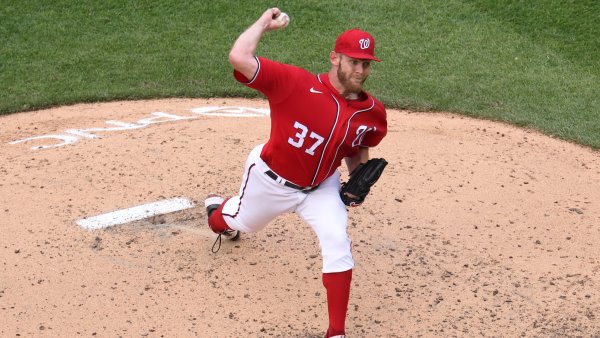 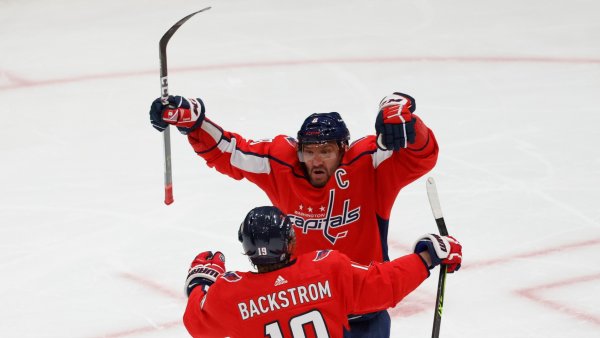 Things went much better off the ice as the Bruins reportedly landed Taylor Hall in a trade with the Buffalo Sabres. The Bruins received both Hall and forward Curtis Lazar in exchange for a second-round draft pick and forward Anders Bjork, according to multiple reports. Buffalo retained 50% of Hall's salary in the trade.

Hall was considered to be among the top players available at the trade deadline despite a tough season in which he has scored just two goals and 17 assists in 37 games for the Sabres.

The former Hart Trophy winner will look to jump-start his season on a more competitive team in Boston. Hall will provide the Bruins with some much-needed offensive depth to take the pressure off its top line of Brad Marchand, Patrice Bergeron and David Pastrnak.

Boston also acquired defenseman Mike Reilly for a third-round draft pick on Sunday in a separate deal with the Ottawa Senators.

The Bruins remain in solid position for the playoffs in the East with a four-point lead over both the New York Rangers and Philadelphia Flyers with two games in hand, but Boston has been dealing with a number of injuries and has been fading from the top three.

With the Capitals, Islanders and Penguins separating themselves from the pack, the Bruins elected to pull off two trades to shore up their roster at both ends of the ice.

With a firm hold of fourth place, Hall and Co. appears to be what now awaits the winner of the East Division in the first round of the playoffs.