The Capitals made waves Monday afternoon ahead of the NHL Trade Deadline by acquiring 26-year old winger Anthony Mantha from the rebuilding Detroit Red Wings.

Mantha came at a steep price, costing the Caps Jakub Vrana, Richard Panik, a 2021 first-round pick and a 2022 second-round pick. Washington is hoping Mantha can both help them during a potential postseason run this year and also in the future, as he is signed through 2024.

Former Washington head coach and current NHL analyst Bruce Boudreau was a fan of the move from the perspectives of both the Capitals and Mantha.

"[Detroit] can see this guy’s greatness, then they can see him fall asleep for ten games. I’m hoping with Washington always being in the playoffs, first or second place, that that motivation will make him a better player," Boudreau said on Monday when reacting to the move. "Especially if he gets a chance to play alongside of Alex Ovechkin or Nicklas Backstrom, or [Evgeny] Kuznetsov, these are top line guys and a chance to win the Stanley Cup. And Mantha may be a little more revitalized to go up there and do it." 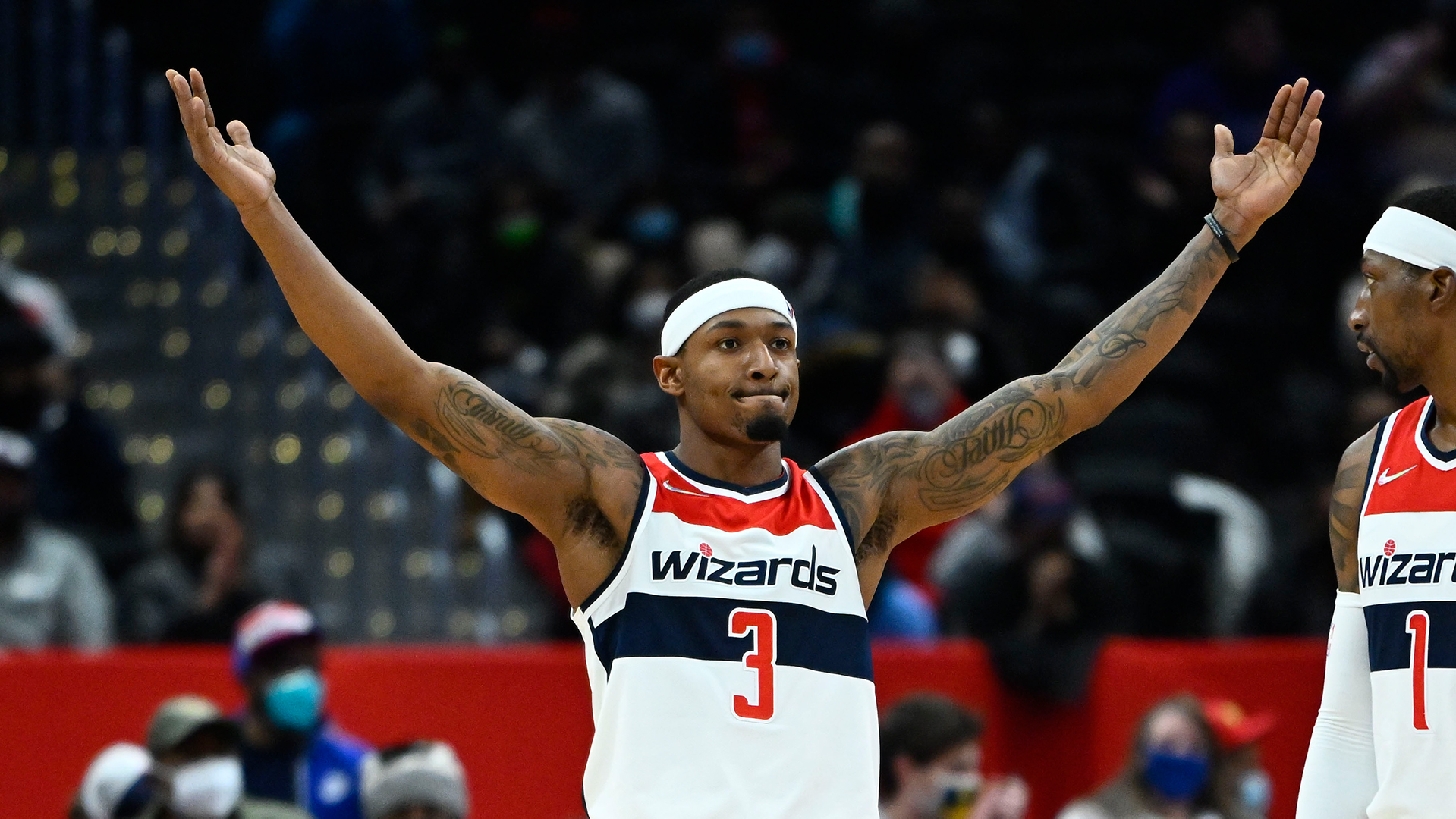 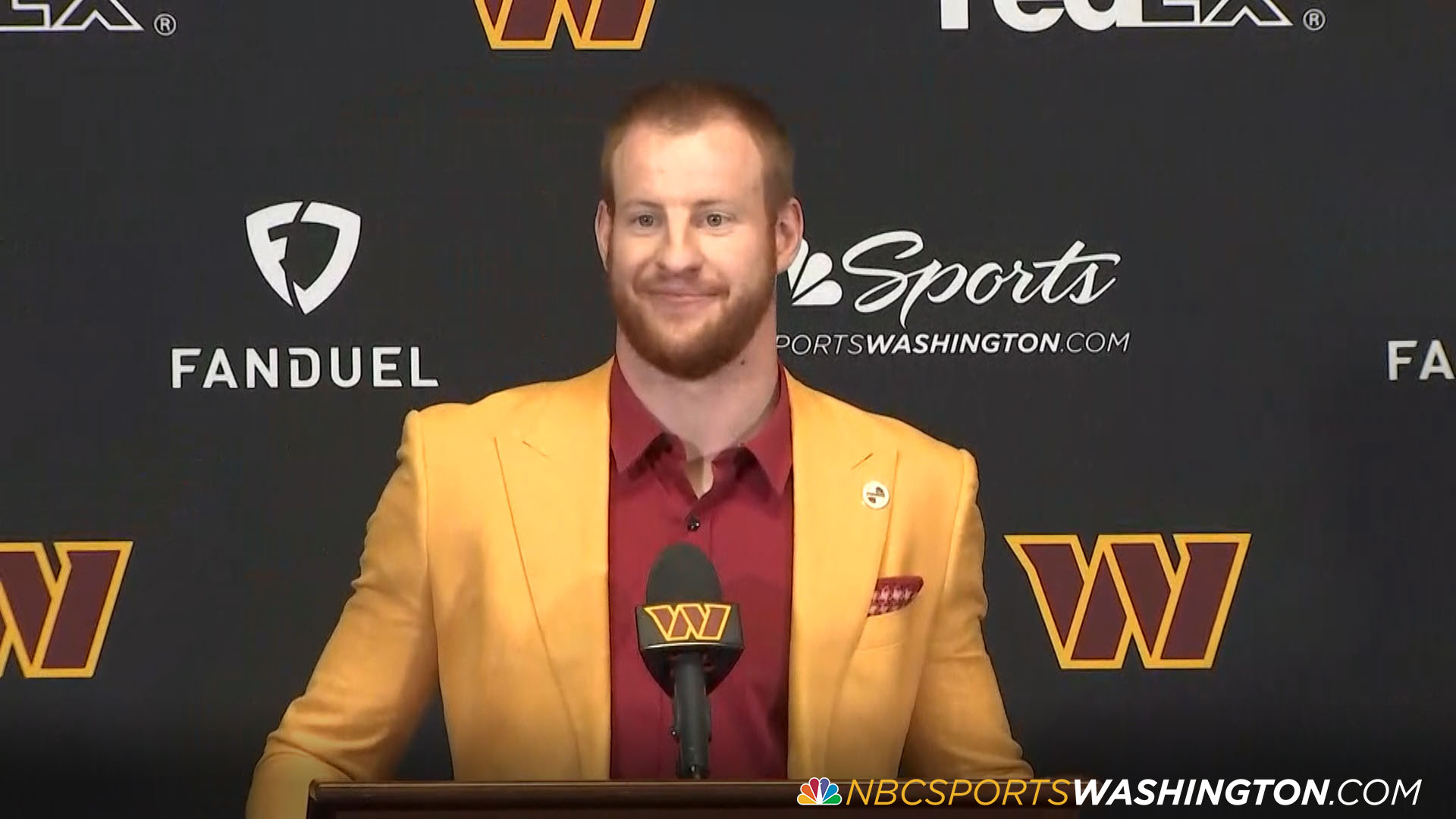 Mantha has 95 goals and 99 assists in 302 career games, with all six years in his career coming in Detroit. The Red Wings haven't been above .500 since Mantha's rookie season, so playing for a contending Capitals organization will represent a change of pace for him.

In addition to scoring points for the Caps, Boudreau is also hoping to see Mantha take advantage of his size and physicality. And he thinks the Caps are hoping for something similar.

"You see a guy and go ‘you’re 6’2”, 215 [pounds] and you won’t even go in the corners, what’s going on?’ That frustrates guys when you see the 5-foot-9 guys doing that sort of thing," Boudreau said. "I think with Washington it’s not more that you want Mantha to be a physical player, his size and strength in front of the net where the puck will end up is really going to be a big asset to them. And his skating ability, when he gets his legs going that kid can go."

At the end of the day, the Caps paid a hefty price to add Mantha, but if he can make an impact in the postseason it will end up being a strong deal all the way around.

"I think it’s a good deal," Boudreau said. "I think going into this year, knowing the age of that team, knowing that they might not have that window to win the Cup for too many more years left, this was a big deal for them."