Stewart and her wife announced on Monday that their first child, Ruby, was born via surrogate on Aug. 9

It’s been quite a month for Breanna Stewart.

First, the 2020 WNBA Finals MVP earned her second career Olympic gold medal when Team USA beat Japan for the women’s basketball crown in Tokyo on Aug. 8. The action picked up with her back in the U.S. as her Seattle Storm took on the Connecticut Sun in the WNBA’s first ever Commissioner’s Cup Championship Game on Thursday. Stewart, along with Team USA and Seattle Storm teammates Sue Bird and Jewell Loyd, emerged with their second title in less than a week as Seattle beat Connecticut 79-57.

Oh, and in between those two games, Stewart’s first daughter was born.

Stewart and her wife, Spanish basketball player Marta Xargay Casademont, announced on Monday that their first child, Ruby, was born via surrogate on Aug. 9.

The couple got engaged in May and married on July 6. Their journey over the past year was documented by media company Togethxr in collaboration with Bleacher Report.

“Why can’t I be the best player and also have a baby, but not carry a baby?” Stewart asked in the video. “Why can’t we do both?" 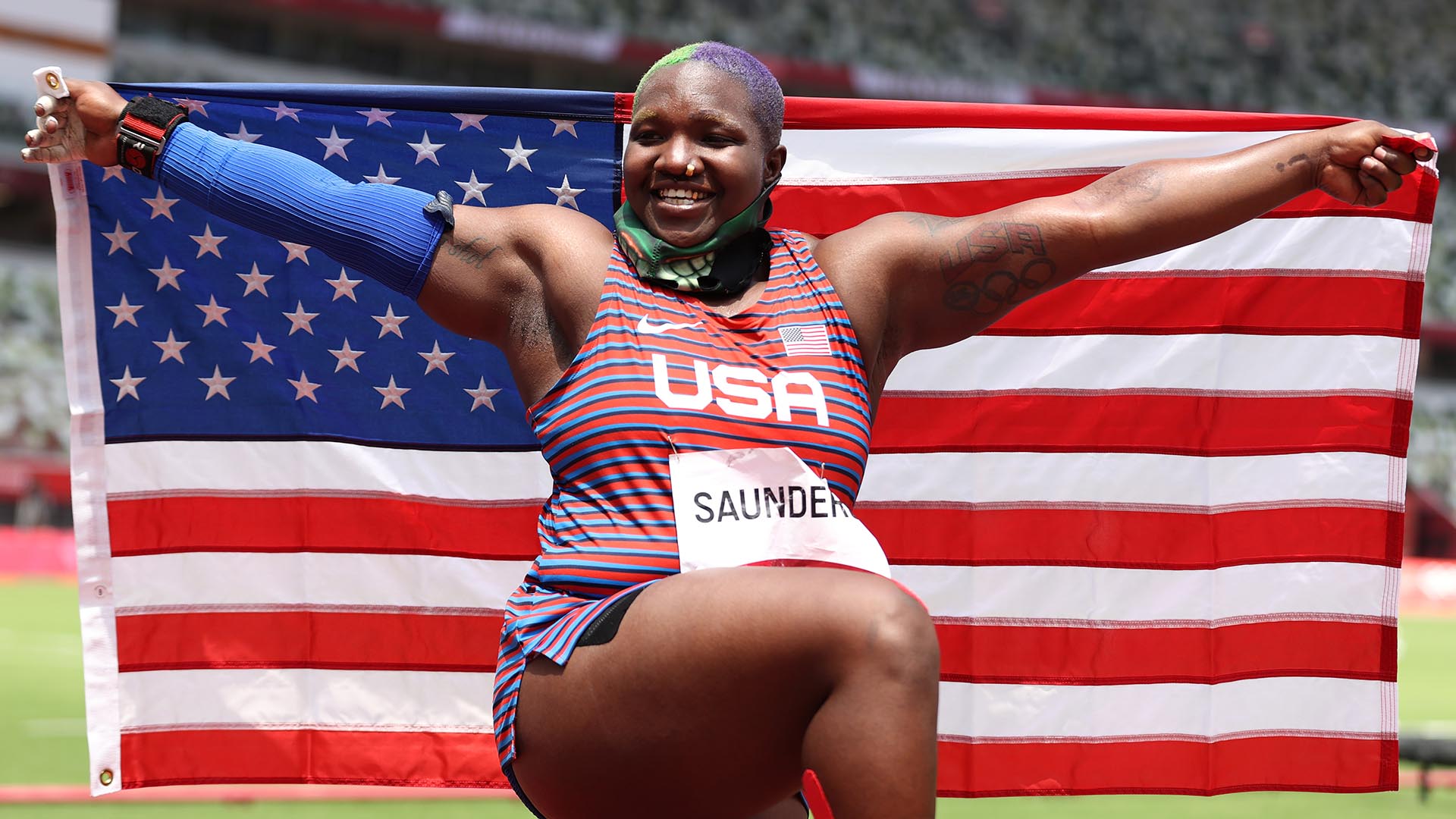 More Than 180 Openly LGBTQ+ Athletes in Tokyo – Their Biggest Moments