Beal on NBA recruiting: 'You got to pick up that phone' to win originally appeared on NBC Sports Washington

The biggest bump in Bradley Beal's contributions to the Wizards this season may not come from any on-court improvements. After all, there isn't much in his game to improve.

Instead, the recognition of a growingly necessary offseason trend could be what helps Beal, and the Wizards, the most in the long run: recruiting.

"In order to win and compete, you got to pick up that phone. I learned that on Team USA, honestly," Beal said in a conversation with NBC Sports Washington Wizards Insider Chris Miller. "I couldn't breathe. I couldn't breathe without someone asking me what I wanted to do this summer. Would I play with that person."

Beal played with the national team for a couple weeks until contracting the coronavirus and withdrawing from the Tokyo Olympics. With Beal's hometown friend Jayson Tatum, the ever boisterous recruiter Draymond Green, and even NBA Finals runner-up Devin Booker on the gold medal roster, there certainly were no shortages of inquires headed in his direction, though he didn't specify who reached out.

Beal probably has answered more questions about whether he wants to remain with the team that drafted him than any of the players on that Olympic squad. That was especially true this offseason after Beal's superb 2020-21 season but another Wizards first-round  playoff exit. 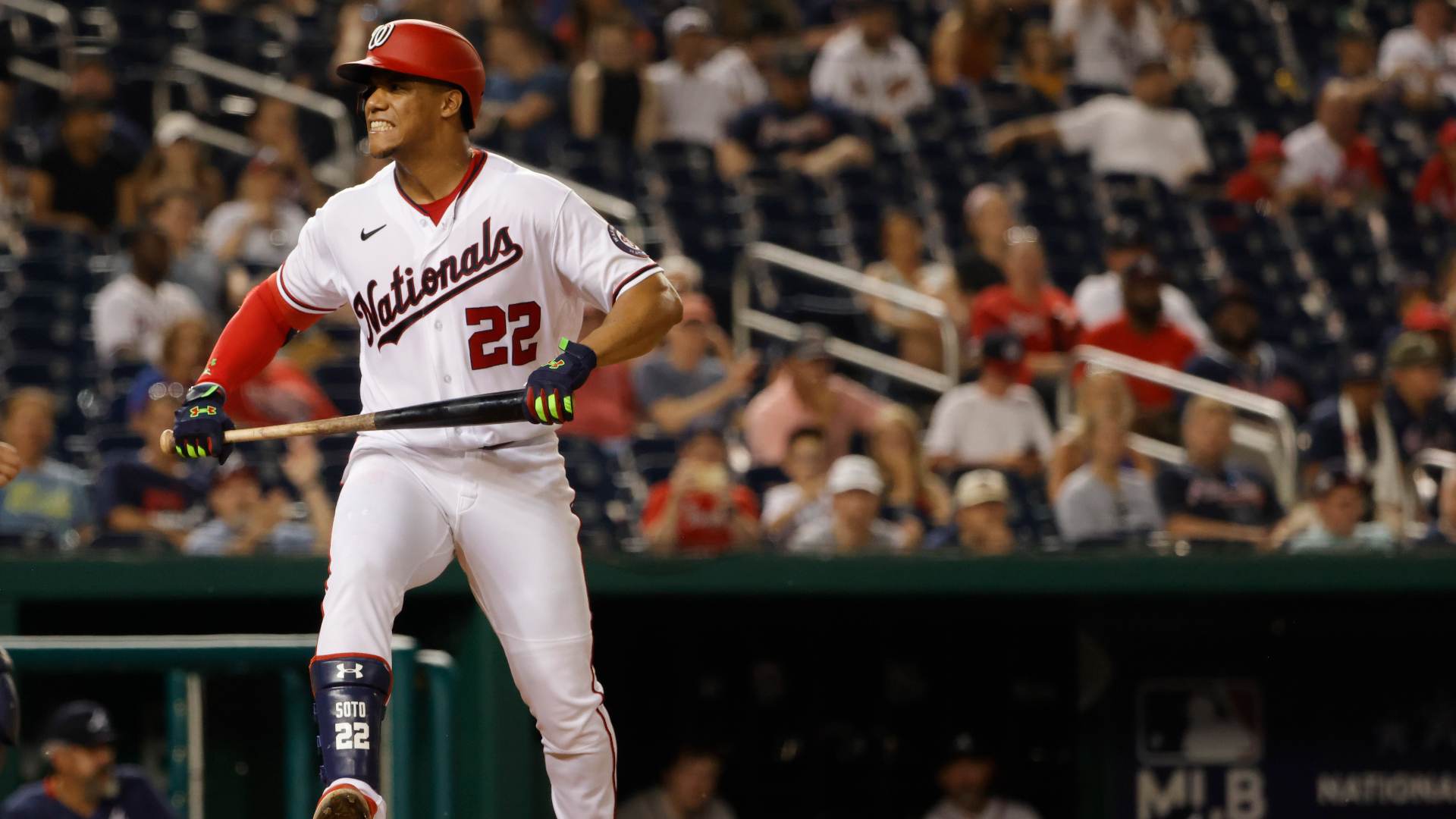 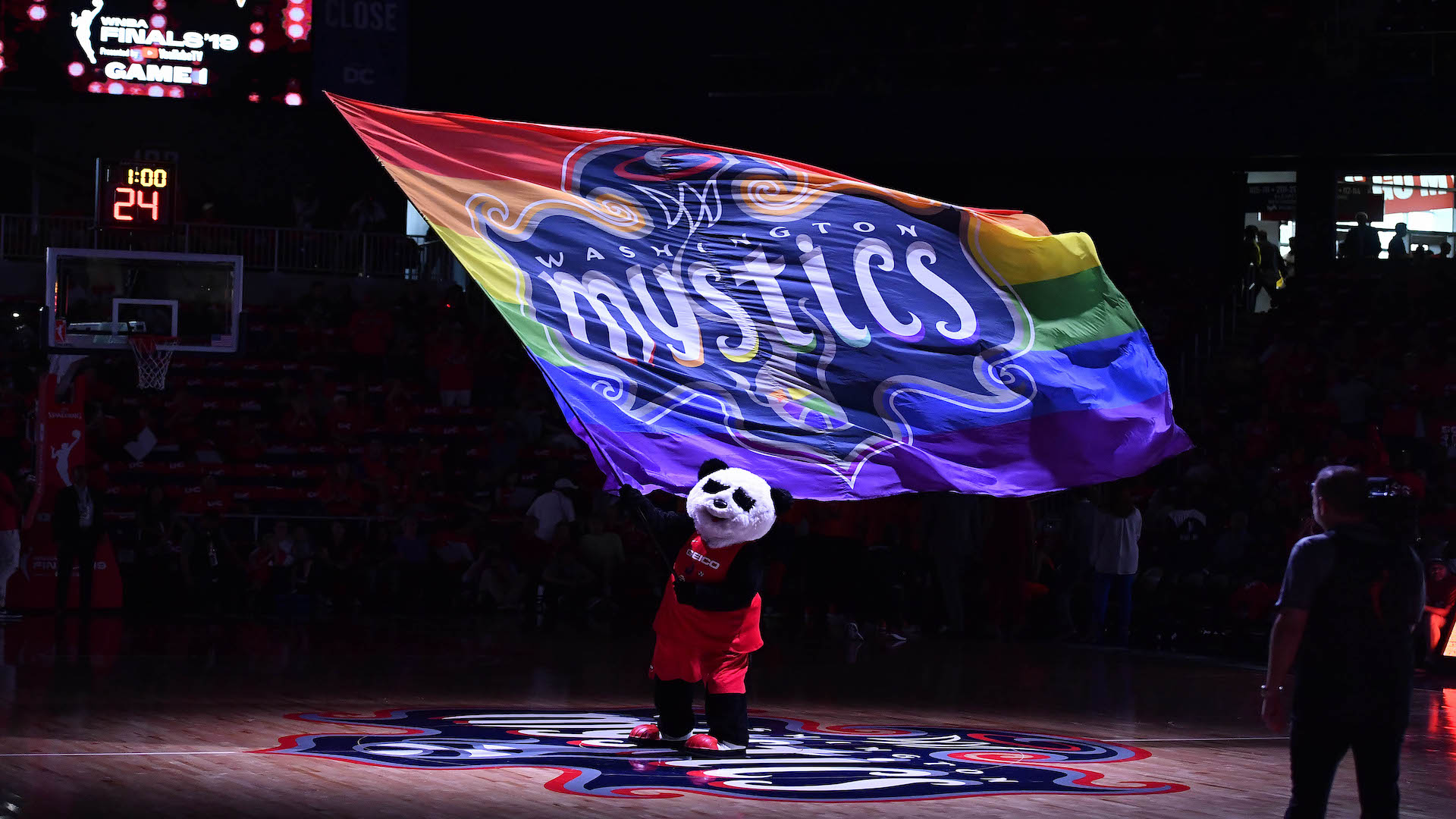 The latest report, from The Athletic, was that before Russell Westbrook asked for a trade to the Lakers, he tried to to convince his backcourt mate to also ask out of Washington, to which Beal graciously declined.

"This happens every year. Players are gonna talk, and Russ decided he was gonna do what was best for him and his family and I wasn't there," Beal told reporters Monday. "I wasn't in the same headspace he was. And it was a respectable decision. I love Russ to death, we had a great conversation leading up to it, many great conversations leading up to it and he made a decision that was best for him. We were in a place of limbo for a minute. We didn't have a coach, we didn't know what was going on, it was a little rocky. Him going into his 14th year, he's looking like his time is ticking so he wants to be on a championship-contending team now, and I respected that."

With the amount of player movement in recent seasons, plus the Wizards' recent state of mediocrity, a name like Beal's will always be circulated in trade rumors. But as he's frequently had to tell media, fellow NBA stars, and his own front office of his intentions to stay in Washington, the league's second-leading scorer is now flipping the question.

When drawing from his time in Las Vegas with the loaded cast of NBA stars on the national team, Beal's biggest takeaway seemingly was how willing his fellow stars were to ask for help.

"So that was really eye-opening in a lot of ways. Can I get that done here? Can I bring somebody down here?" Beal told Miller. "What we have, it's a great city, it's a sports town. Basketball is the only team that needs to win... You got to pick up the phone, I would say for the first time in my career, I was using those [phone] minutes."

Due to salary cap restrictions and the way previous free agencies have panned out, Beal hasn't had a real chance to do a whole lot of recruiting of fellow NBA stars. But after the five-team trade sent Westbrook to the Lakers and landed the Wizards Spencer Dinwiddie -- who Beal called to gauge his interest -- and better depth, Washington could have a greater chance to overachieve in Wes Unseld Jr.'s first season as head coach. That could help Beal's standing the next time he picks up the phone.

"It was an interesting summer, but where we are? It's not bad," said Beal.