The Big Ten released its 2020 football schedule Wednesday, with games beginning as originally scheduled on September 5. Each team will only play those within their conference on a 10-game slate.

While the schedule release may signal that the Big Ten is pushing forward while other leagues like the Pac-12 face threats of players opting out, commissioner Kevin Warren urged that this decision was to keep as many options open as possible. 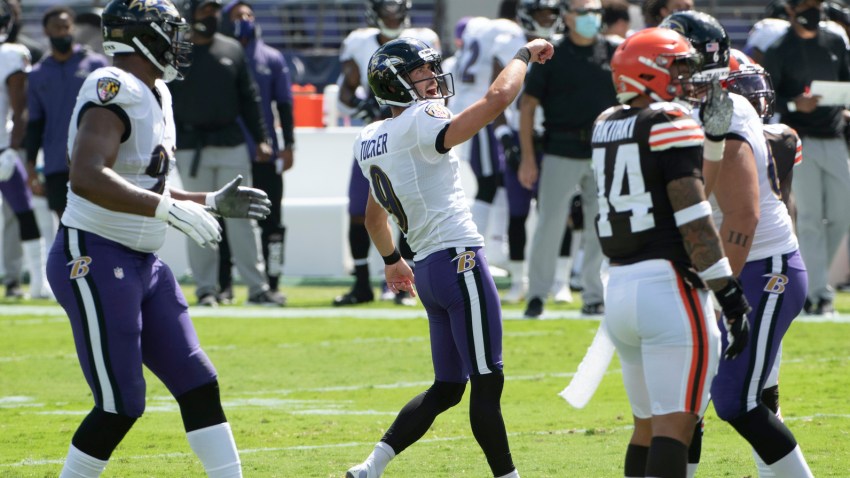 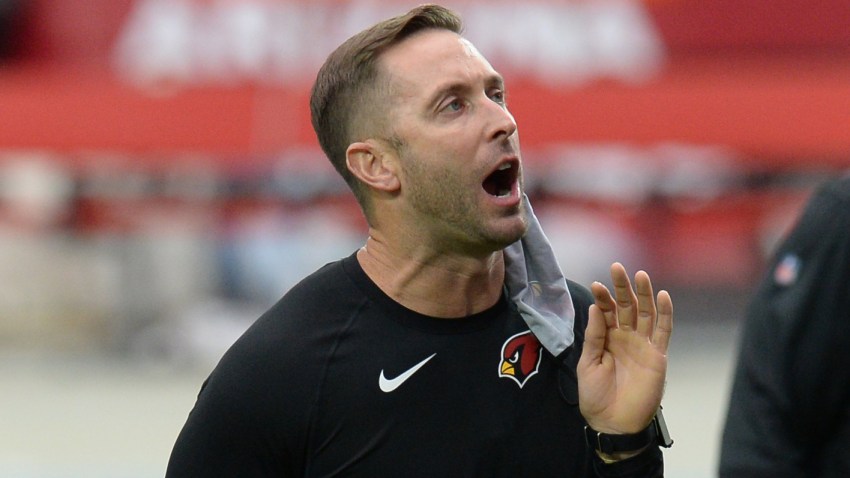 "What went into the decision was to afford us the best possible opportunity to be as flexible as we possibly can," Warren said on Big Ten Network.

Along with the schedule, the Big Ten also released its health and safety guidelines for teams returning to the field. Among the protocols, players and staff will be tested twice per week and fans will not be allowed to attend games. The increased flexibility the Big Ten has will allow them to delay or cancel the season if necessary.

"There is no guarantee that we'll have fall sports or a football season," Warren said.

Much like the professional sports leagues already attempting to execute their seasons in the middle of a raging pandemic, the Big Ten's success will likely depend on players and coaches strictly following safety protocols.

Maryland's schedule begins with a road matchup with Iowa and then the Terps are scheduled to return home for two weeks to play Michigan State and Rutgers. Their schedule gets pretty rough in October where they have to play Penn State, Ohio State and Michigan in three out of four weeks.