To nobody’s surprise, the Baltimore Ravens want to keep Lamar Jackson around for as long as possible. The Ravens exercised the fifth-year option on the 2019 Most Valuable Player on Friday, keeping Jackson in purple and black until at least the end of the 2022-23 season. Jackson will reportedly earn $23.1 million that year, fully guaranteed. 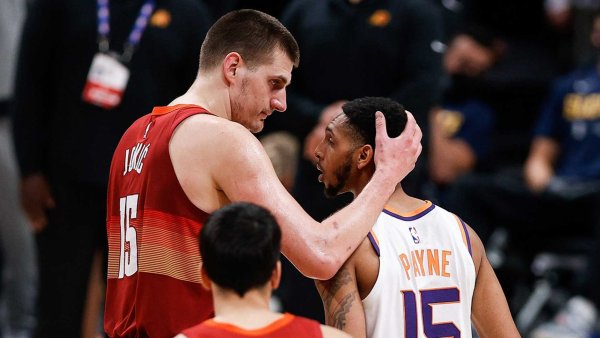 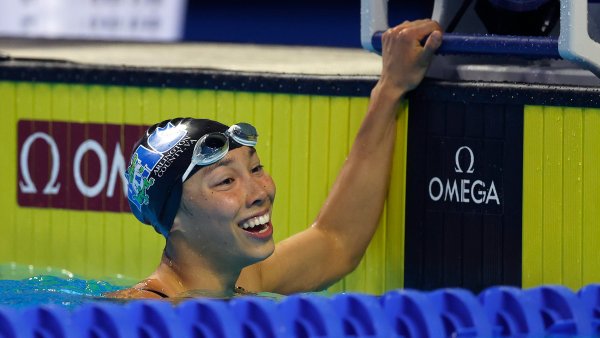 We have exercised the fifth-year option for QB Lamar Jackson.

Baltimore exercising Jackson’s option was expected, as the two sides will look to agree on terms on a longer-term deal. When asked about the status of those talks, Ravens’ general manager Eric DeCosta said, “That's ongoing. That's definitely a fluid thing. Lamar and I have had a discussion about that. It's important to us, and it's important to him…I'm confident that we'll continue to discuss this, and I think at some point, hopefully, we'll have some good news for everybody.”

After a record-setting 2019 MVP season, the Louisville alum had somewhat of a down year in 2020, throwing for over 2,700 yards, 26 touchdowns and nine interceptions—all of which were below the previous year. However, hopes are high for the Baltimore signal-caller heading into 2021.

One area of need for the Ravens this offseason was giving Lamar Jackson more weapons on offense. They filled that hole on Thursday, drafting Minnesota wide receiver Rashod Bateman with the 27th overall pick. First-team all-Big Ten in 2019, Bateman will provide the explosiveness to get himself open on deep routes as Jackson scrambles out of the pocket.