Audi Field to Host Howard Vs. Hampton in Inaugural ‘Truth and Service Classic'

In partnership with Howard University and Events DC, Audi Field, home of the District's MLS club D.C. United, will host the 96th ever meeting between Howard and Hampton University's football programs this fall as part of the "Truth and Service Classic."

The matchup, which will be held on September 18, will be the first college football game ever played at Audi Field, which opened in 2018.

“When we opened Audi Field in 2018 it was always our vision to create a year-round destination that plays host to premier sporting events and a diverse collection of entertainment,” D.C. United CEO Jason Levien said in a statement.

“We’re excited to welcome the most notable HBCU football game in our nation’s history to Audi Field for the inaugural Truth and Service Classic and are eager to further our relationship with an institution that is part of our city’s fabric alongside our great partner, Events DC.”

This fall's clash between Howard and Hampton, which will serve as a home game for the Bison, is the first of what Audi Field hopes to be an annual showcase, with future opponents being announced prior to the beginning of each college football season. 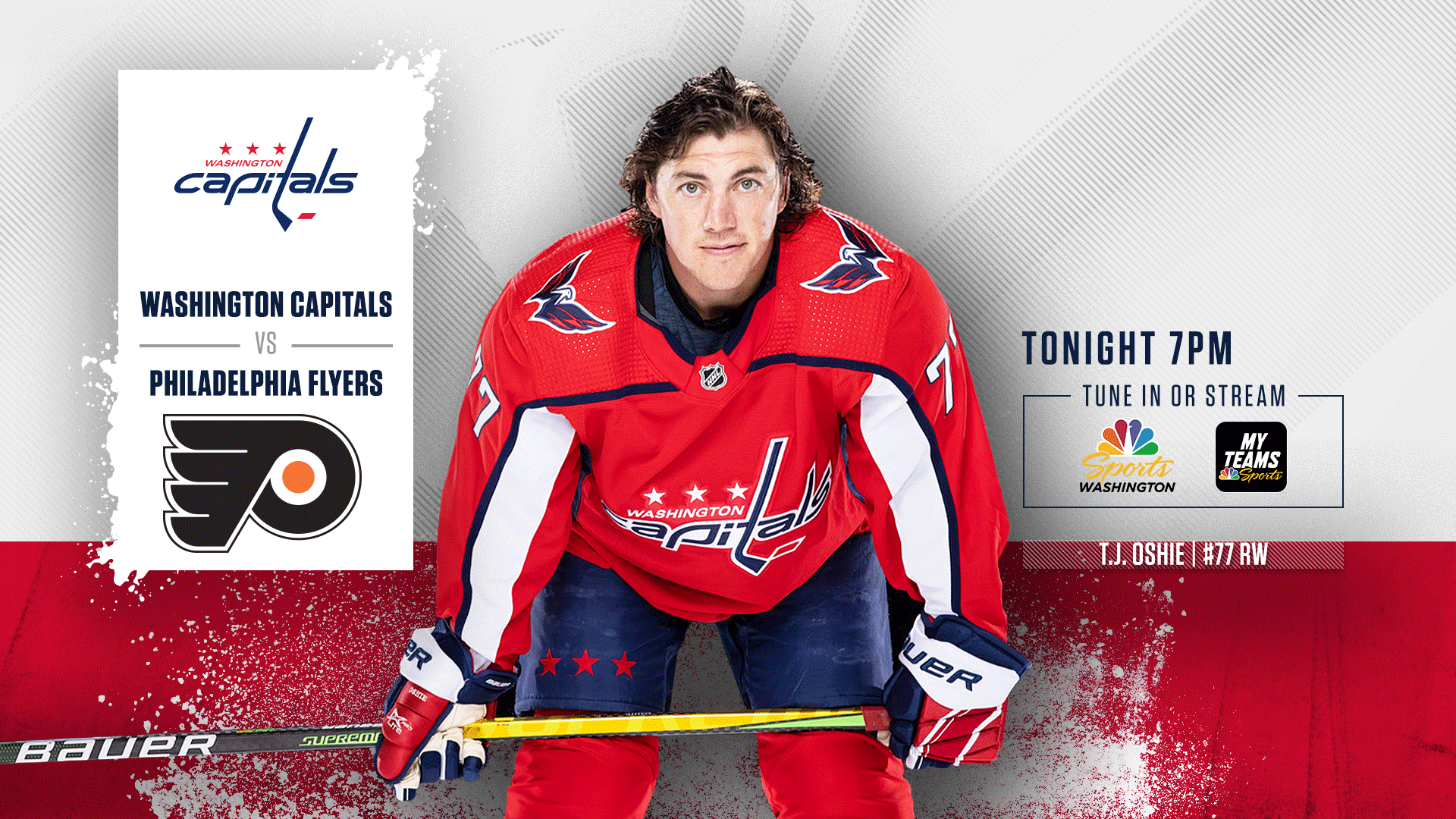 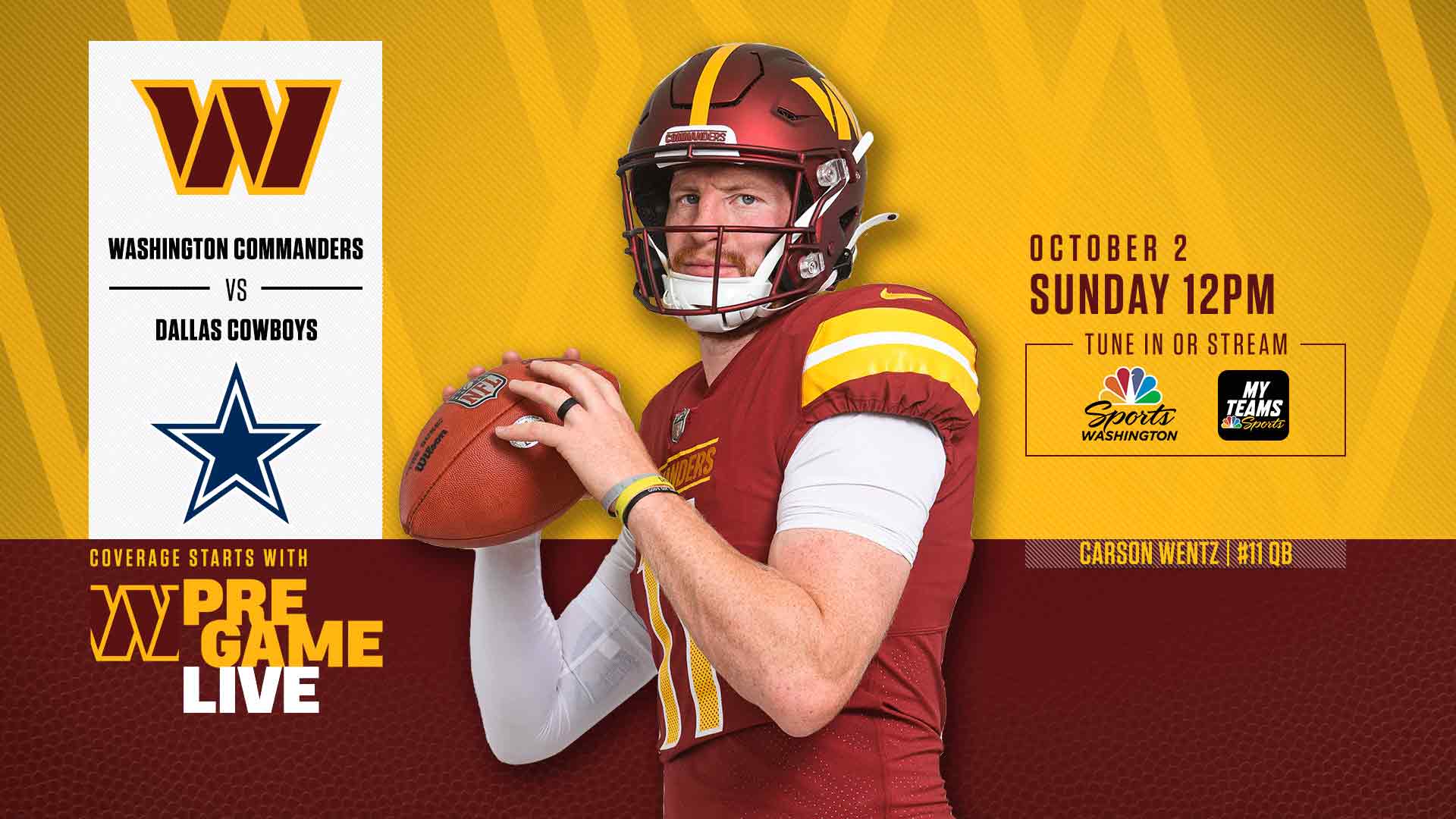 “It will be tremendous thrill, for me personally and for the entire Howard University community, to see our football team play at Audi Field in the Truth and Service Classic,” Howard University president Wayne A. I. Frederick said. "This competition, combined with our mutual respect for one another, is sure to bring out the very best in both of our teams and institutions. I would like to thank D.C. United and Audi Field for this opportunity."

The last time Howard and Hampton faced one another was in 2019, with the Pirates winning decisively, 41-20. Since 1998, Hampton has won 17 of the last 21 meetings between the two, with Howard's last victory over Hampton in 2014.