Even amid the coronavirus pandemic, the normalities of a baseball season will continue on. That means players and managers getting heated, arguments with umpires and benches clearing. But because of the risk the virus poses, MLB has asked for those moments to remain socially distant.

The Houston Astros and Oakland Athletics did not follow that rule on Sunday.

After Athletics outfielder Ramon Laureano was hit by a pitch, he appeared to be exchanging words with a Houston bench coach. With no fans, the words can be heard loud and clear by everybody. That led to both benches clearing and not even six inches of separation between players.

It's understandable for players to get angry and caught up in the moment, but this move by both teams is rather unacceptable given the current climate of the country and the sport. Though players are being tested constantly, this close contact between teams is unnecessary and only creates a larger risk for all involved.

The non-socially distant brawl comes at a bad time for baseball, as the league is dealing with numerous coronavirus-related issues. The St. Louis Cardinals have had at least 15 games postponed due to an outbreak within the organization, and that comes just after the Miami Marlins dealt with the same problem as well. Cleveland Indians pitcher Zach Plesac was reportedly sent home on Sunday after breaking protocol and going out with friends in Chicago on Saturday night. 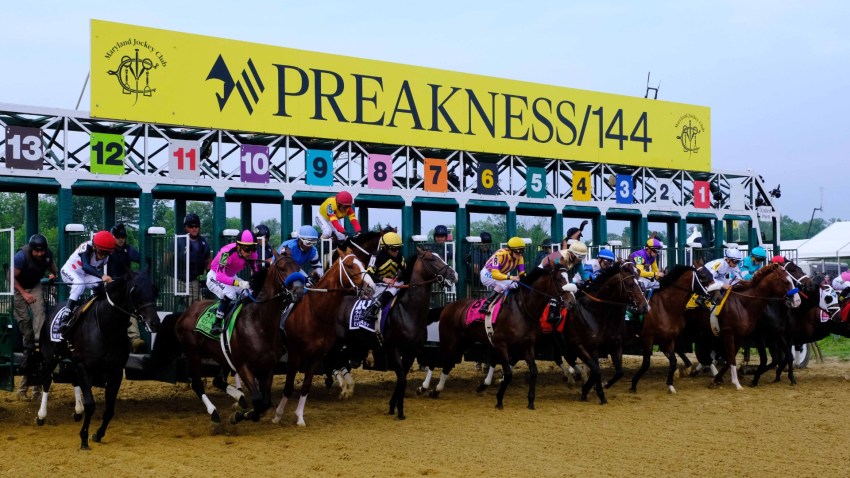 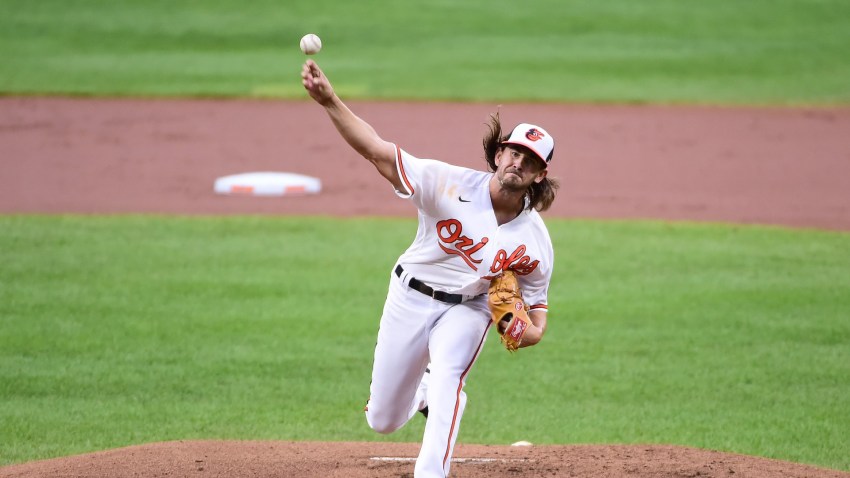 Despite tightening up regulations for players, MLB still faces daily challenges while trying to operate a season during a global pandemic. Moments like the brawl between the Athletics and Astros don't help.