Ovechkin 'is a wonder': Gary Bettman on the Gretzky chase originally appeared on NBC Sports Washington

With his two goals on Wednesday, Alex Ovechkin continues his historic climb on the all-time goals list. He now has 732 career goals which pulls him ahead of Marcel Dionne for fifth all-time. Only four players in the history of the NHL have scored more: Brett Hull (741), Jaromir Jagr (766), Gordie Howe (801) and, of course, Wayne Gretzky (894).

As Ovechkin continues climbing up the leader board, it has become one of the biggest stories in the NHL and league commissioner Gary Bettman is taking notice. 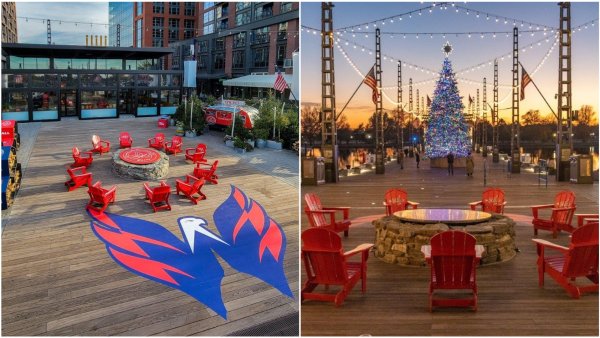 Bettman was in Washington for Wednesday's opener against the New York Rangers and spoke with the media prior to the game.

"Alex is a wonder and it's exciting, has always been since he joined the league to watch him play," Bettman said.

Records are broken in sports. It happens. What makes Ovechkin's pursuit of Gretzky different, however, is that Gretzky's record was long thought to be untouchable. He has a whopping 93-goal cushion between himself and Howe's 801. No one thought anyone could ever come close.

Whether Ovechkin can remains to be seen -- he would have to average 33 goals over the five years of his current contract to break the record -- but the mere fact that he has made it seem at least possible is a testament to how incredible a goal scorer he is.

"Wayne will be the first one to tell you that records are made to be broken," Bettman said, "And the pursuit of a record that, up until the last couple of years everybody thought was untouchable, it's going to be fun to watch."