The Turk will come this weekend, but nobody wants to see the Turk. 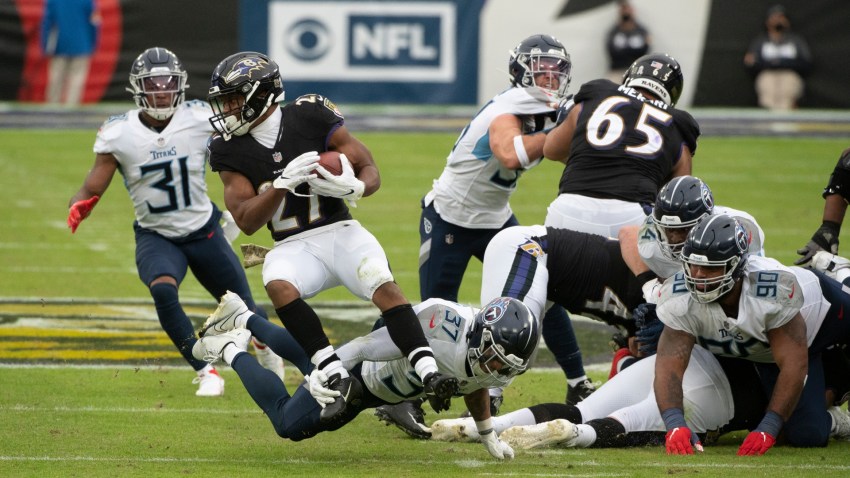 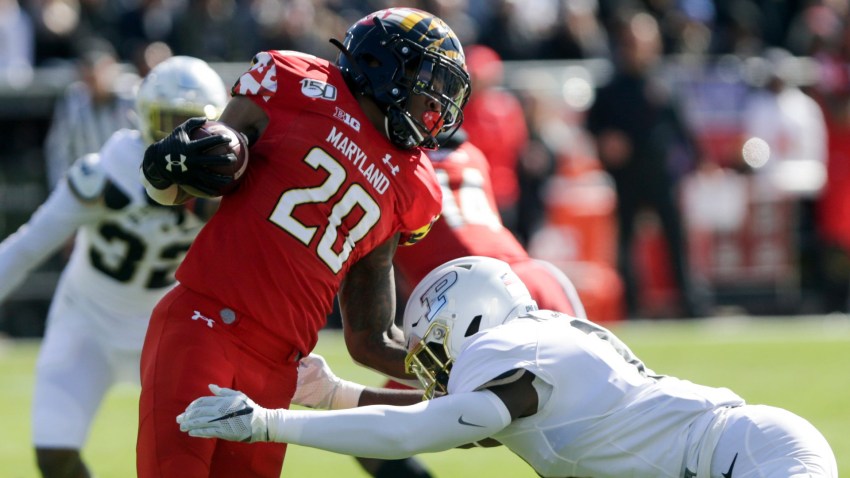 What does that mean? In the NFL when rosters get cut from bloated training camp size down to normal regular season size, the Turk is the person that comes and lets individual players know that their time is over.

Nobody wants to see the Turk, but he's still coming.

For the Washington Football Team there will be many positions and tough decisions that are very hard to predict for roster cuts, but a few stand out.

RB- Adrian Peterson, J.D. McKissic and Antonio Gibson are definitely on the team, so really this is about Bryce Love and Peyton Barber. Love might not be fully healthy, and Barber might not be that much of an asset, but WFT head coach Ron Rivera has said positive things about each player. Can Washington keep five backs? Or maybe sneak Love to the injured reserve? Hard to know what will happen here.

QB - One question: Alex Smith. The answer, however, seems simple - Smith will be on the active roster.

Offensive line - There are some known roster locks (Morgan Moses, Brandon Scherff, Chase Roullier, Saadhiq Charles) and then a whole bunch of questions. Wes Martin and Geron Christian seem like sure things. After that? Wes Schweitzer has been hurt, Keith Ismael was a draft pick, and the team just traded for David Sharpe. Tackle is a serious concern whereas there seems to be decent depth on the interior. This is the hardest group to predict, and without any direct conversation with position coaches, the O-line group that breaks camp could have some surprises.

TE - Are we sleeping on Richard Rodgers? Rivera said he would look for veterans more this year due to the weirdness of COVID-19. Logan Thomas and Marcus Baugh seem the top two, but is Rodgers ahead of incumbent Jeremy Sprinkle? Maybe.

WR - While undrafted rookie WR Isaiah Wright seems to have locked up the 5th spot, it's pretty obvious the 6th spot is wide open. My guess is Cam Sims but don't count out Trey Quinn yet.

Defensive line - This team likes Jordan Brailford and James Smith-Williams, but it's hard to see roster spots for either. The expanded practice squads might help both of these young pass rushers.

LB - The big question is Reuben Foster, but he has a bigger name and hype than ability as it stands right now. The guess is Washington cuts him and tries to sign him back to the injured reserve. That will put Foster on waivers and open him up to be claimed, but that might be a risk Rivera is willing to take. Foster just doesn't seem to have his full explosiveness after the knee injury sustained May 2019.

DB - Can 7th-round rookie Kamren Curl make the 53-man roster? Seems like a long-shot but he's been impressive. Sean Davis was the free agent brought in to pair with Landon Collins at safety, but Davis has barely played with the starting defense. He's on a one-year deal and Curl is under team control for four seasons. Any chance the team rolls with the rookie? Far fetched, but not crazy.