The NFL’s three-game Thanksgiving slate concludes with a primetime matchup between the Buffalo Bills and New Orleans Saints. Both teams are fighting for a Wild Card spot in their respective conferences and recent struggles have made this Thursday night affair a must-win.

Even though the Washington Football Team has already faced both the Bills and Saints this season and lost, there will still be plenty of storylines for fans of the Burgundy and Gold to keep an eye on when the game kicks off at 8:20 p.m. on NBC. Here are three things for Washington fans to follow throughout the contest. 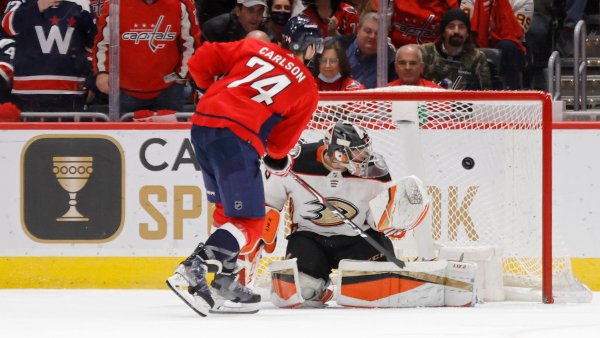 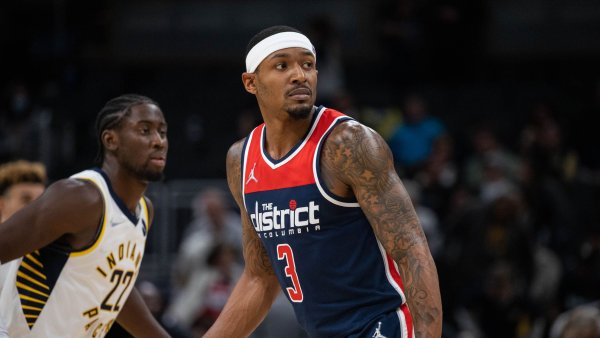 Can New Orleans run the ball?

When Washington faced Buffalo in Week 3, its two biggest problems were turnovers and an inability to run the ball on offense. Antonio Gibson led the team in rushing with 31 yards on 12 carries as the Bills forced Taylor Heinicke to make plays himself.

That’s exactly the type of position Buffalo will look to put itself in once again with Trevor Siemian, who’s completing just 56.9% of his passes this season. With Alvin Kamara unavailable and Mark Ingram questionable heading into the day, the Saints may be forced to rely on a committee of Tony Jones Jr., Dwayne Washington and Ty Montgomery to move the ball.

Even before quarterback Jameis Winston went down with a torn ACL, the Saints made an effort to lean on the run game — just as they did against Washington in Week 5. New Orleans enters play this week ranked seventh in the NFL with 28.7 rush attempts per game. If the run game can’t get going, the Saints’ chances will likely rest on Siemian’s shoulders.

Will Josh Allen be forced into mistakes?

As mentioned above, turnovers were a key factor in Washington’s loss to the Bills. Not only did it turn the ball over three times on offense, but the defense was unable to get Buffalo to cough it up at all throughout the contest. Quarterback Josh Allen had one of his best games of the year, completing 74.4% of his passes with four touchdowns.

Buffalo is 0-2 this season when Allen turns the ball over multiple times, putting the onus on New Orleans to make the young quarterback uncomfortable. The Saints have 11 interceptions on the year, good enough for eighth in the NFL. Their pass defense gives up a lot of yards but has found success keeping teams out of the end zone through the air.

The Bills throw the ball as much as anyone, attempting the sixth most pass attempts in the league entering Week 12. New Orleans may not even need to worry about Buffalo’s run game, but that won’t matter if Allen is playing as well as he’s capable of playing.

Which lockdown cornerback shows out?

Thursday night’s game will feature two of the best 1-on-1 coverage cornerbacks in the NFL in Tre’Davious White and Marshon Lattimore. Both defensive backs set up almost exclusively on the outside, looking to take away their opponents’ biggest threat in the receiving game.

For as good of a season as Terry McLaurin is having, he ran into trouble against White and Lattimore. In the Buffalo loss, McLaurin was targeted just seven times with four catches for 62 yards. He also caught four passes on 11 targets against New Orleans, taking those catches for only 46 yards.

White and Lattimore are physical players unafraid of bullying receivers at the line. The Saints will likely match up Lattimore with star wide receiver Stefon Diggs whenever possible. White may get moved around depending on scheme but he’ll likely line up against Marquez Callaway and Tre’Quan Smith the most.