"We don't discuss family politics or family issues, but he's part of this family," general manager Mike Rizzo said. "Actions beget consequences. No player is bigger than the organization."

This isn't the first time Romero has been in trouble.

During his final season at the University of Houston, the Cougars kicked Romero off the team for a violation of team rules. Projected as an early first-round pick, Romero was selected by the Nationals at pick No. 25.

Romero had been on the minor league side of Nationals camp. Rizzo didn't offer a time frame for Romero's return.

"Hopefully when he gets back here he'll be better for it," Rizzo said.

Romero pitched in one game for the Nationals' rookie league team and six for Auburn, their short-season Class A team, last season, posting an 0-1 record with a 4.91 ERA in 22 innings. 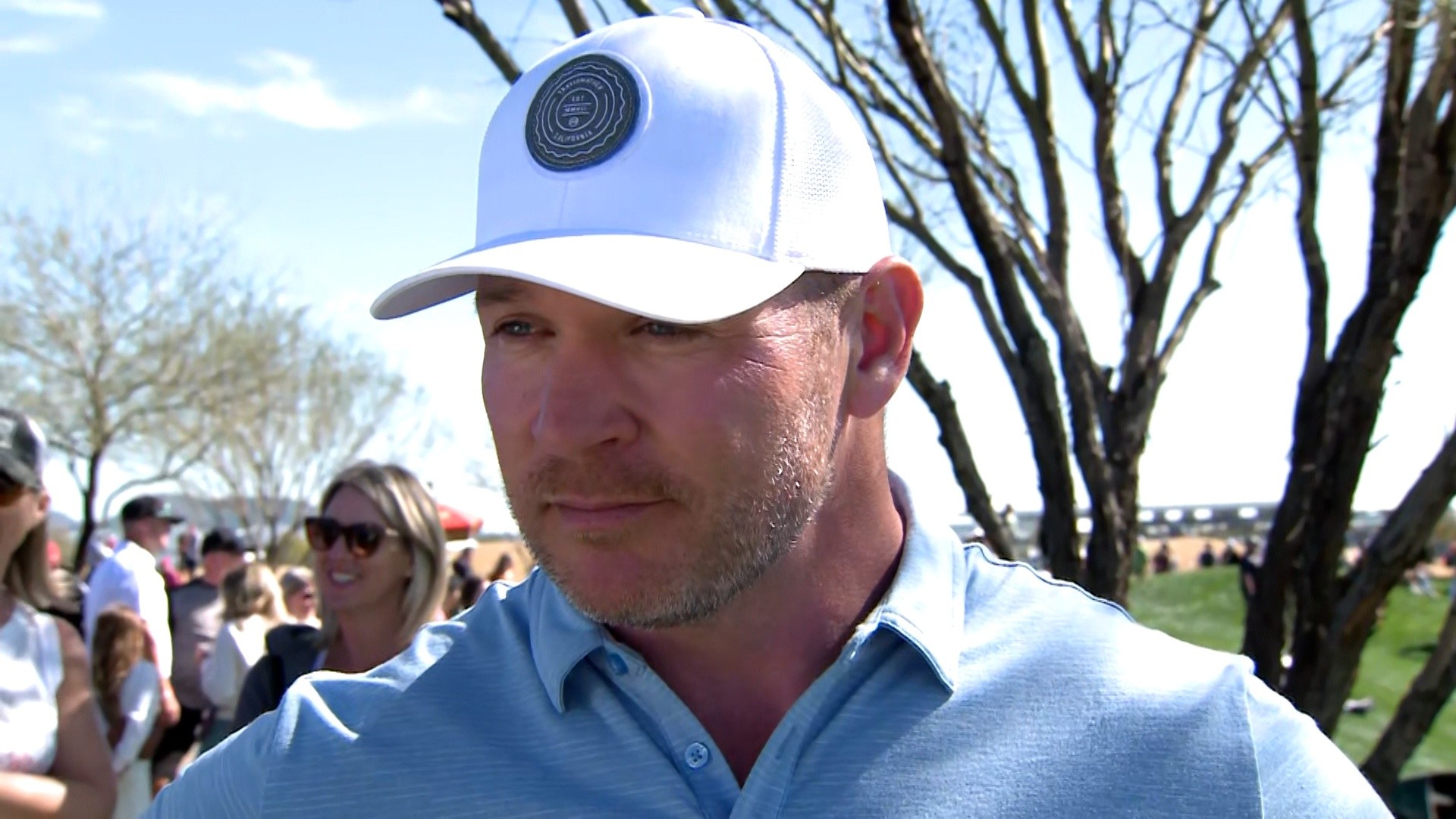 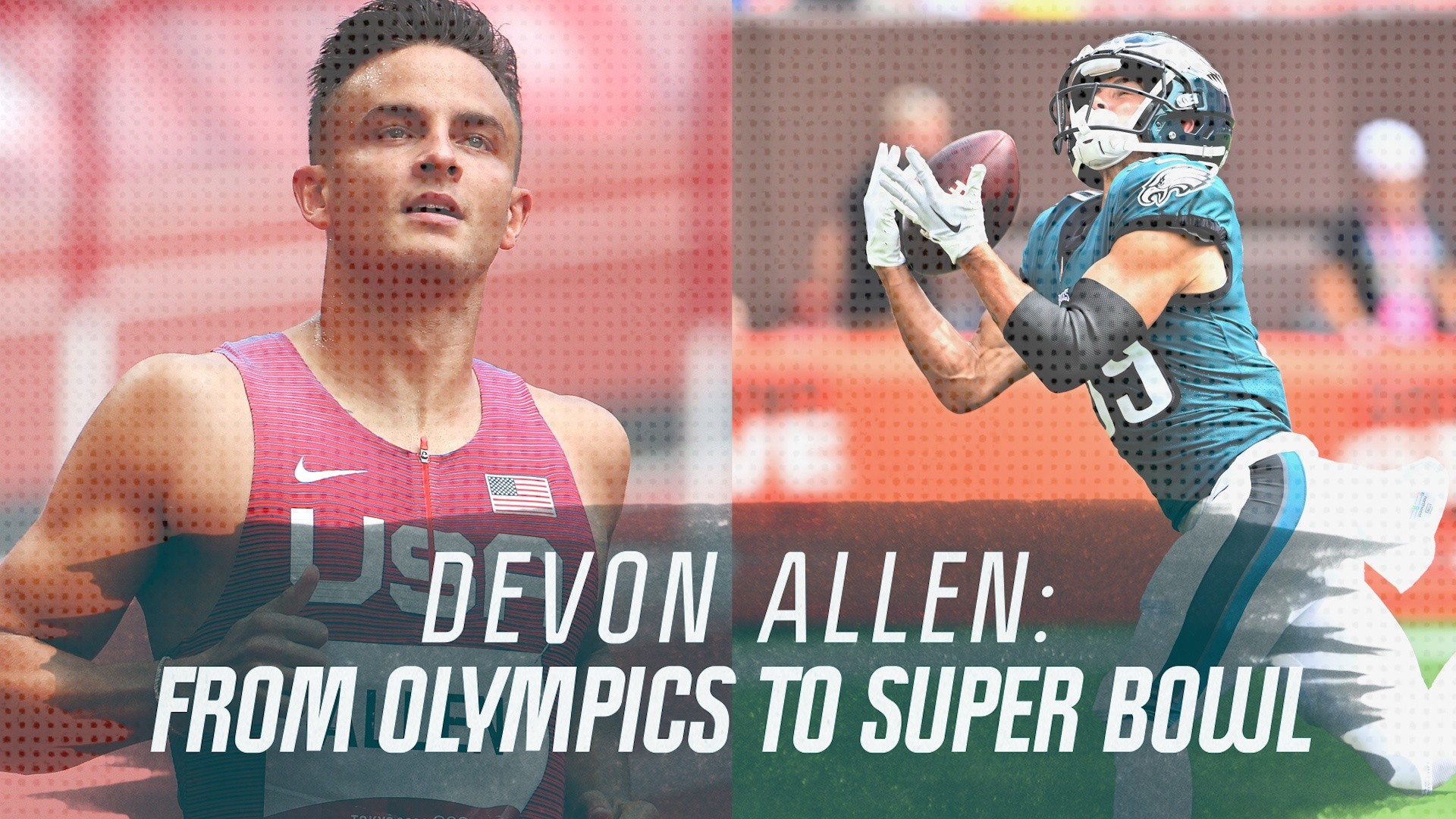 The left-hander went 4-5 with a 3.51 ERA as a junior at the University of Houston before being kicked off the team in May. Romero throws a fastball which can reach 95 mph, a slider and a change-up.

"This isn't the first time we've sent a player home and it won't be the last," Rizzo said.