Angels drop out of race

The Los Angeles Angels on Sunday said they've given up in their attempt to sign free-agent slugger Mark Teixeira.

With the Halos out of the picture, focus still remains on three teams, including two quite unusual suspects.  The Boston Red Sox, despite saying they were bowing out of negotiations last week, still are a viable option.  They appear to be up against the Washington Nationals and Baltimore Orioles for Teixeira's services.

Why are the Nationals, the National League's doormat, and the Orioles, a team struggling to find its way in the AL East, still in contention? 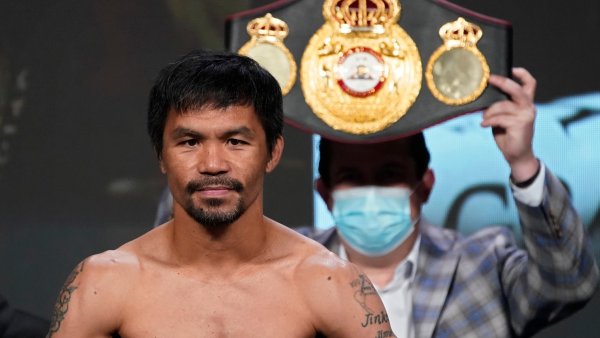 Teixeira, you see, grew up in Severna Park, Md., and went to Mount St. Joseph High School in Baltimore.  Perhaps a little home cooking will influence the power hitter to relocate back to the East Coast.

Will Teixeira spurn Red Sox Nation and sign a deal with a D.C.-area team?  Will the Yankees open up the change purse again to land another high-priced free agent?  Will Teddy improve his technique in the 2009 Presidents' Race if he knows more people are watching?

Stay tuned for answers to those questions and more in the next edition of Days of Teixeira's Life...