Nats Hold Off on Shutting Strasburg Down for Season

As expected, the Washington Nationals put rookie pitcher Stephen Strasburg back on the 15-day disabled list Tuesday and scheduled him for a further test this week on his strained right forearm.

Strasburg was on the disabled list earlier this month with tightness in his right shoulder.

The Nationals aren't sure when the overall No. 1 pick in the 2009 draft will pitch again. He will undergo an magnetic resonance imaging arthrogram, where dye is injected into the arm to show contrast, on Thursday. 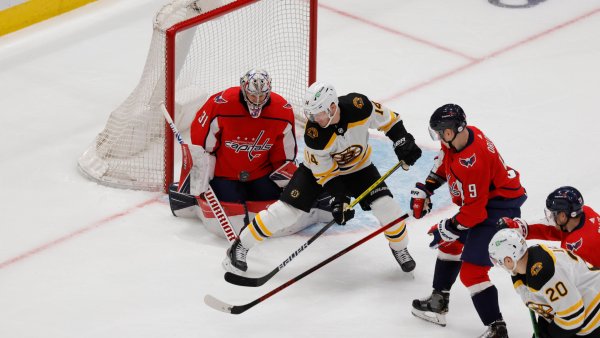 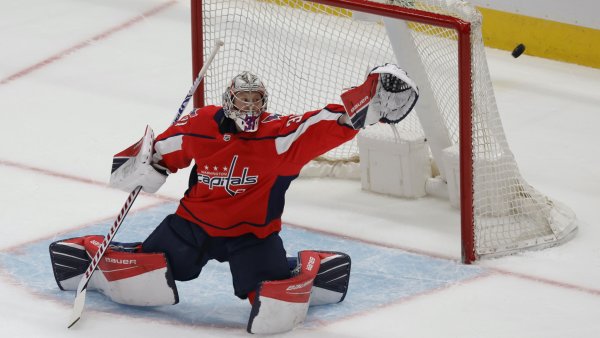 The Nationals called up right-hander Collin Balester from Triple A Syracuse. Washington manager Jim Riggleman said Balester would be used out of the bullpen.

Balester's stay could be a short one, however. The Nationals have not announced who will take Strasburg's scheduled start Thursday, and Balester could be sent back to the minors to make room for another pitcher.

Right-hander Jordan Zimmermann, sent to Syracuse on Aug. 1 after a minor league rehabilitation assignment following ligament replacement surgery performed in August 2009, could be recalled to make the start.

Riggleman said he had settled on a Thursday starter but would not announce his decision until the official roster move was made.