Max Scherzer took a no-hitter into the sixth inning of his Washington debut but was unable to overcome two costly errors by shortstop Ian Desmond, and the New York Mets beat the Nationals 3-1 in their season opener Monday.

Bartolo Colon pitched six clean innings for the Mets, giving up only Bryce Harper's third opening-day homer. Lucas Duda hit a two-run single with two outs in the sixth, putting New York ahead with its first hit of the year.

At 41, Colon (1-0) was the oldest opening-day starter in Mets history -- and in the majors since 2006. He struck out eight and allowed only three hits. One, though, sailed over the out-of-town scoreboard in the fourth off the bat of Harper, who homered twice in Game 1 in 2013.

Scherzer (0-1), making the first start of his $210 million contract, was in total control until the sixth. But that's when Desmond dropped David Wright's popup, and Duda lined a 98 mph fastball for the first of his two hits, making it 2-1.

Before the game, Duda and general manager Sandy Alderson acknowledged they were unable to come to an agreement on a long-term contract.

In the seventh, another miscue by Desmond -- his throw short-hopped new first baseman Ryan Zimmerman -- led to a run on Travis d'Arnaud's triple. Scherzer, the 2013 AL Cy Young Award winner for Detroit, retired 17 batters in a row during one stretch and wound up giving up four hits in 7 2-3 innings. All three runs off him were unearned. 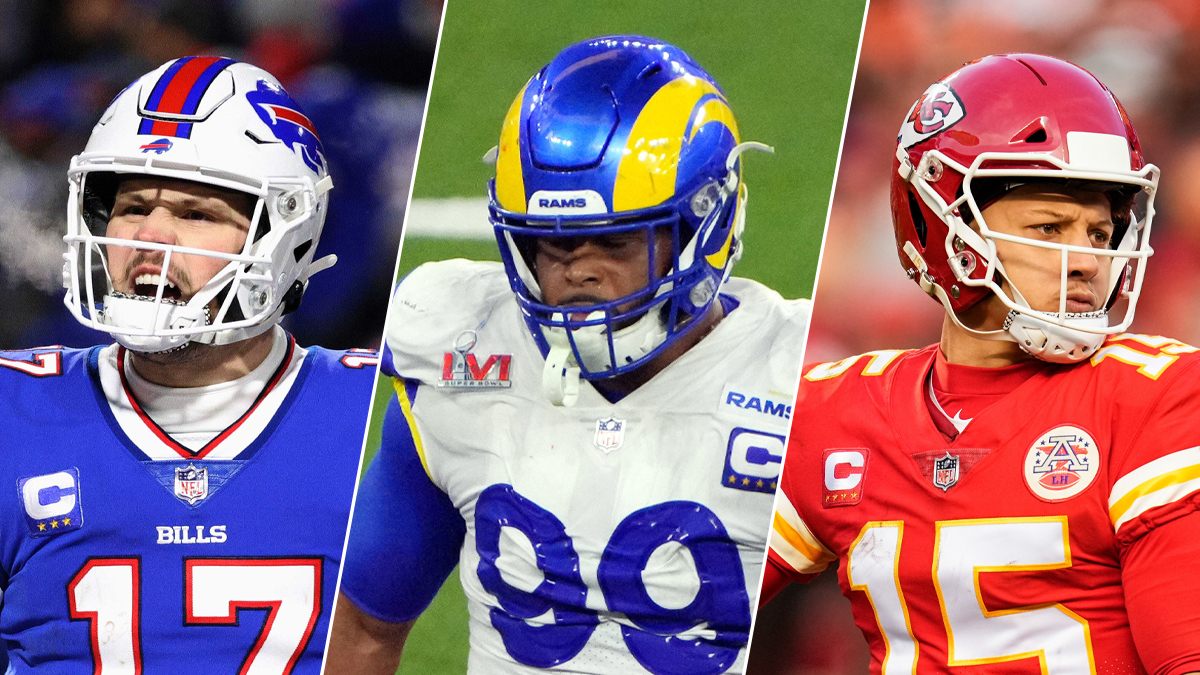 9 Reasons to Be Pumped About the 2022 NFL Season 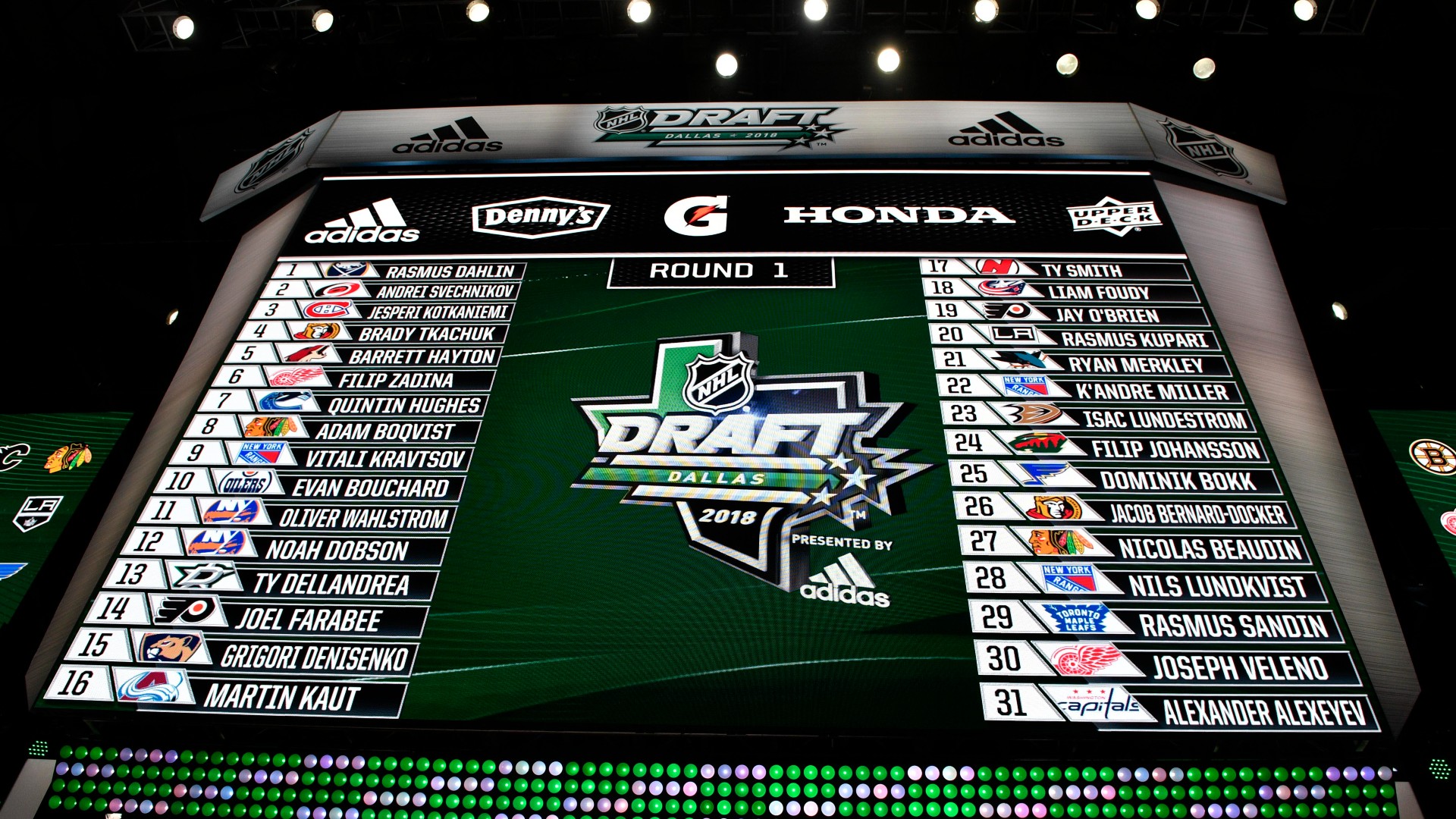 With the temperature in the 70s, and barely a cloud, the announced crowd of 42,295 might have thought this was the perfect way to start the season -- at least until the game began.

Nationals Park was announced beforehand as the host of the 2018 All-Star Game. The home team is a popular pick to win the NL East again and maybe even make it to the World Series. And the opponent was the Mets, who went 4-15 against the Nationals in 2014.

But Washington did not have its ideal lineup Monday, with three everyday position players on the disabled list: left fielder Jayson Werth -- who drew chuckles by knocking over Nationals mascot Screech during pregame introductions -- center fielder Denard Span and third baseman Anthony Rendon.

Because regular second baseman Yunel Escobar was shifted to third, Dan Uggla, who is rekindling his career in Washington, got the start at second. He was camped under Wright's pop on the grass when Desmond came over, called for the ball and flubbed the play.