The Washington Wizards say Gilbert Arenas stored unloaded firearms in a locked container in his locker, and the NBA also is looking into the situation.

The Wizards say there was no ammunition in the container, and Arenas and the team have notified authorities and the league.

The NBA also released a statement Thursday night saying it is gathering details about what happened.

Arenas scored 18 points in Washington's 109-97 victory at Milwaukee on Wednesday night. The three-time All-Star is averaging 22.2 points after being limited to 15 games during the past two seasons following three operations on his left knee over 1 1/2 years. 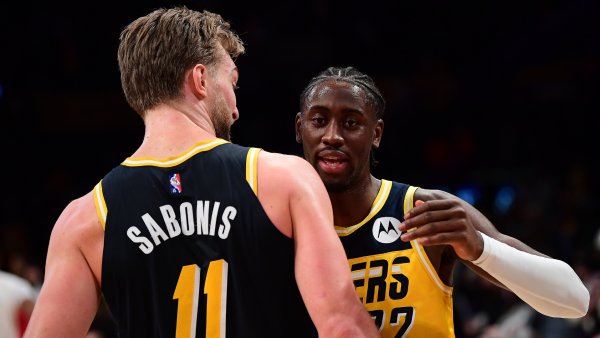 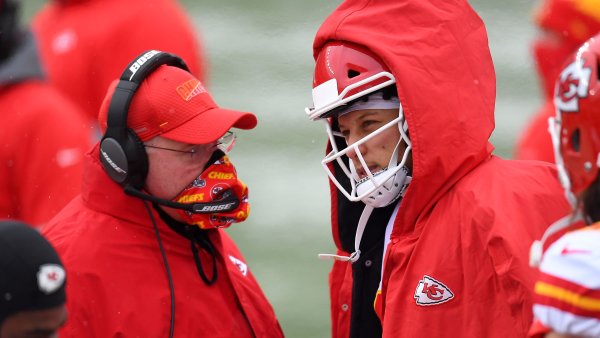 Wizards spokesman Scott Hall wouldn't say when or where Arenas had the firearms in his locker.