Nationals manager Manny Acta has already prepared his offseason wish list: a power bat for the middle of the lineup, a couple of dependable arms in the starting rotation and a commitment from President-elect Obama to throw out the first pitch at the team's April 13 home opener.

"I think he's expected to do it, right?" Acta said Thursday after the Nationals unveiled new uniform designs for the 2009 season. "Isn't that what President (George W.) Bush did twice? It'll be great."

Seizing on Obama's "Yes, we can!" campaign refrain, Acta challenged the Nationals to look past their major league-worst 59-102 record last year and continue the painstaking rebuilding process that has characterized his two seasons as Washington's manager.

"This country has made a lot of progress, really. The problems that we had in the past are going away. Also, by Obama winning sends a message to the youth in the United States to stop making excuses, regardless of where you come from, because you can do it if you want to do it," Acta said. 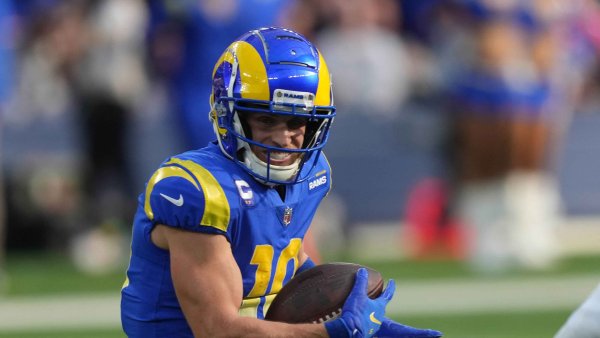 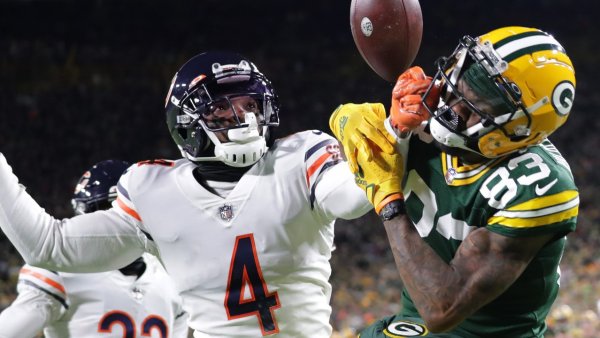 Center fielder Lastings Milledge, who modeled a retooled uniform jersey during a lunchtime event at ESPN Zone, said he would like the opportunity to meet Obama, the Democratic senator from Illinois who defeated Republican Sen. John McCain of Arizona in Tuesday's presidential election.

The team's home and road jerseys have little changes, except for some extra piping around the neck and the lack of the inaugural Nationals Park patch on the shoulder.  But the team has added a special patriotic blue jersey that will be worn on select dates next season.  The blue jersey has a "DC" on the chest made out of flag fabric.

Acta is hoping to give Milledge some help in the Nationals lineup. The manager has been working closely with general manager Jim Bowden on developing an offseason strategy to fortify an anemic offense.

Milledge tied with third baseman Ryan Zimmerman for the team lead in home runs with 14 and had a club-best 61 RBIs in 138 games. The Nationals had at least one player at every position spend time on the disabled list in 2008.

When the winter meetings convene in Las Vegas next month, Acta expects Washington to active in pursuing upgrades. But he cautioned that improvement could still be a slow process.

"We're not going to be by ourselves over there, trying to acquire whoever we want. ... It's not a secret that we need at least one impact bat in the middle of our lineup and a couple of arms. But it's easier said than done," Acta said.

The Nationals also released a preliminary schedule that features six weekday games. They include the April 13 opener against the World Series champion Phillies at 3:05 p.m., 12:35 p.m. starts against Houston on May 5 and Florida on Aug. 7, and three 4:35 p.m. games on the final days of home stands.

The team did not play any weekday afternoon games last year, during its inaugural season at Nationals Park, because of worries how traffic and parking would be impacted in the neighborhoods surrounding the stadium.

Additionally, the start time for Friday night games has been moved from 7:35 p.m. to 7:05 p.m. Last season, several scheduled Friday fireworks nights were canceled because slow-moving games pushed the Nationals past a curfew team officials had agreed upon with neighborhood leaders.

Also, Acta acknowledged that Jim Riggleman, who was named as his bench coach last month, remains a candidate to manage the Seattle Mariners. Riggleman, who had previously managed San Diego and the Chicago Cubs, began last season as Seattle's bench coach before replacing the fired John McLaren in June and going 36-54 the rest of the way.

"In the beginning, when I spoke to Jim, it was something he was clear about -- he didn't want to take the (Washington) job because he still wants to manage," Acta said during a question-and-answer session with fans. "We're open to it."