The Washington Nationals on Thursday returned home from Houston with a cushy 2-0 World Series lead over the Astros.

The team's Delta flight landed at Dulles International Airport just after 3:30 p.m. Aerial footage showed charter buses and a Nats box truck waiting to receive them. With no crowds in sight, the team made a quiet exit from the airport.

Aníbal Sánchez is not as highly touted, or as highly paid, as the three members of the Washington Nationals' starting staff who already have pitched in this World Series.

All he's done so far this postseason, though, is go 1-0 with a 0.71 ERA in two starts, taking a no-hit bid into the eighth inning of his previous appearance.

The 35-year-old right-hander will start Game 3 on Friday night for Washington against Houston's Zack Greinke as the Nationals try to grab a 3-0 series lead, a margin that's never been overcome in the Fall Classic. 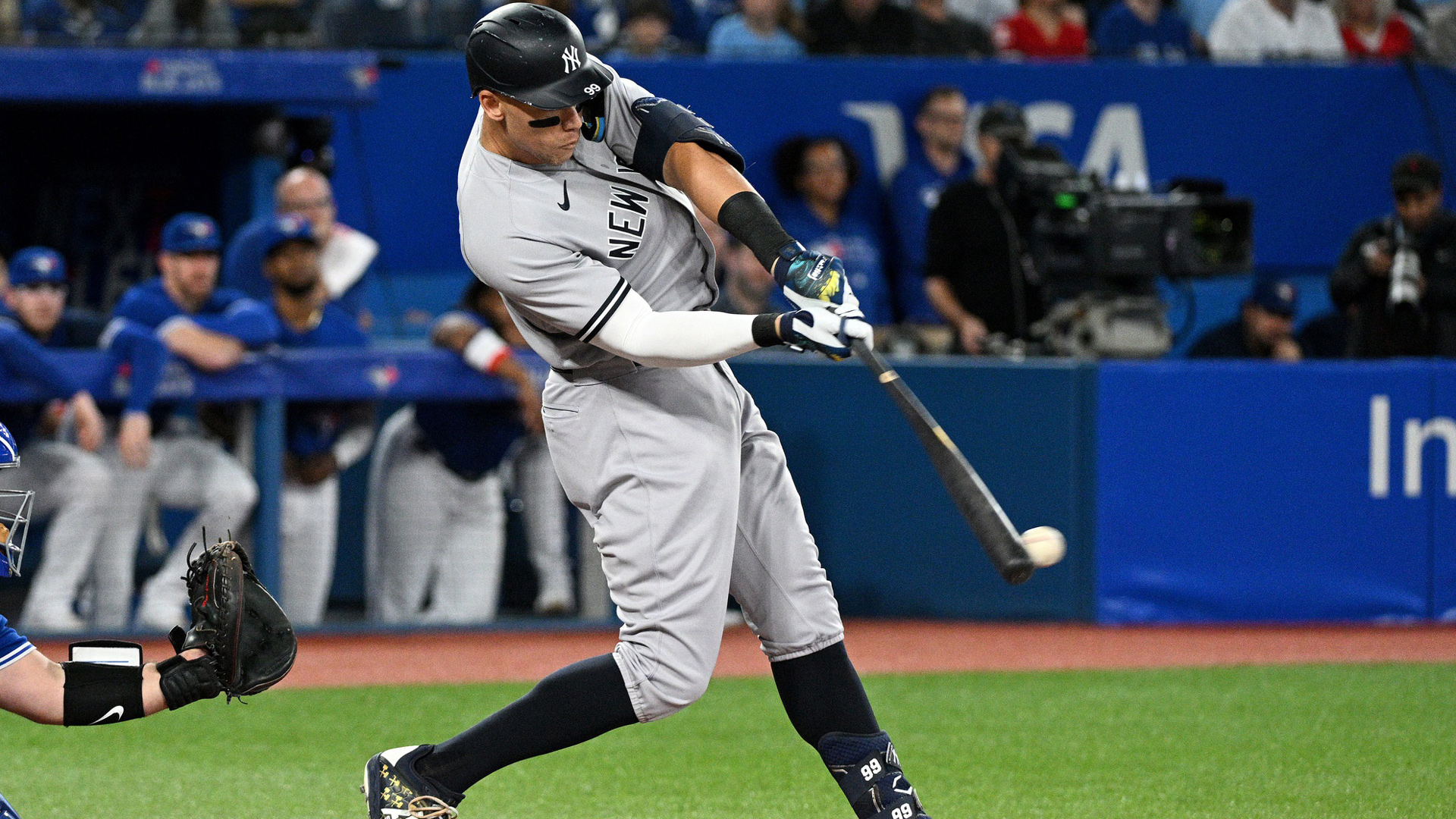 Where Can Judge Break the AL Home Record? A Look at the Remaining 7 Games for NYY 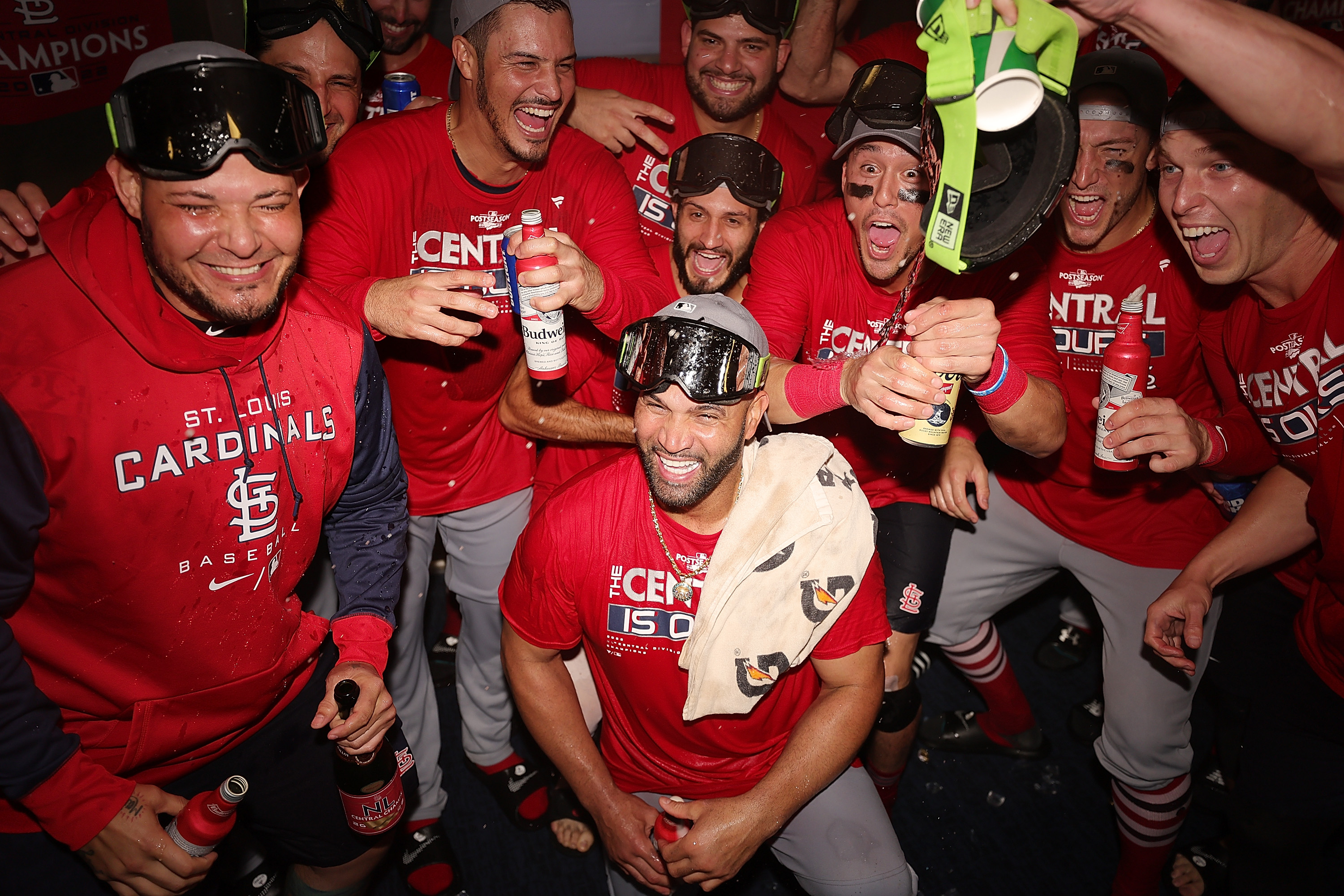 The last time Sánchez pitched, he was about as good as can be, allowing one hit -- to the 27th, and last, batter he faced -- and one walk while helping Washington beat the St. Louis Cardinals 2-0 in Game 1 of the NL Championship Series.

That was all the way back on Oct. 11, meaning Sánchez will have had 13 days of "rest" between starts, much more than the four or five days he is generally used to.

But that sort of extended break doesn't seem to have been a problem for Sánchez in the past.

Over his career, Sánchez is 19-9 with a 3.37 ERA, 8.2 strikeouts every nine innings and a .237 opponent batting average in the 54 starts when he's had six or more days off. All of those numbers are better than what he's produced after four or five days of rest.

In 2019, that pattern continued, including a .186 opponent average in the five starts when he had six or more days between starts, compared with .214 after five days, and .278 after four.

His matchup against Greinke, who was 8-1 in 10 regular-season starts for Houston after arriving from the Arizona Diamondbacks in a trade on July 31, comes after the Nationals got the better of the higher-profile starter showdowns in this World Series. Max Scherzer won Game 1 against Gerrit Cole -- when Patrick Corbin, usually a starter, reprised his relief role for Washington -- and Stephen Strasburg won Game 2 against Justin Verlander.

Now it's Sánchez's turn. He doesn't get the accolades or notice that his staff-mates do. Doesn't make nearly as much, either: Scherzer signed a $210 million, seven-year deal; Strasburg has a $175 million, seven-year extension he can opt out of this offseason; Corbin joined Washington last offseason for $140 million over six years; Sánchez's got $19 million for two years as a free agent in January.

Sánchez followed the same pattern that the Nationals did as a whole this year.

Just as they went from 19-31 in May to unbeatable lately -- they've tied a record by winning eight straight postseason games in a single year -- he delivered quite a turnaround, too.

After starting his Washington tenure with an 0-6 record, he won eight decisions in a row and ended up 11-8 with a 3.85 ERA. The first win in that streak? It came on May 29, when Sánchez threw six shutout innings, allowing just one hit, in a 14-4 victory at Atlanta.

Worth noting: That followed quick trip to the injured list for a strained hamstring, which meant it came after 12 days' rest.