Under the new contract, Martinez can become the longest-tenured manager in team history

Davey Martinez and the Nationals have a new deal -- just in time.

The sides agreed to a contract extension on Friday. Martinez was in the final guaranteed year of a three-year contract. The organization held an option for a fourth year. Instead, it reworked Martinez’s contract so he can become the longest-tenured manager in team history. Which, of course, is a low bar. News of the extension was first reported by MLB Network Insider Jon Heyman. NBC Sports Washington's Todd Dybas confirmed the agreement.

Martinez was hired in the winter of 2017 after Dusty Baker was not retained. The injury-riddled Nationals went 82-80 in his first season, won the World Series after an unlikely recovery in his second and slogged through the strangeness of 2020 before being eliminated from postseason contention Thursday. Martinez’s upbeat style is often credited with helping the Nationals scratch their way from a 19-31 hole to a Game 7 win in the 2019 World Series.

Nationals general manager Mike Rizzo said Sept. 6 he wanted to dispatch Martinez’s old contract and provide him with a new one. 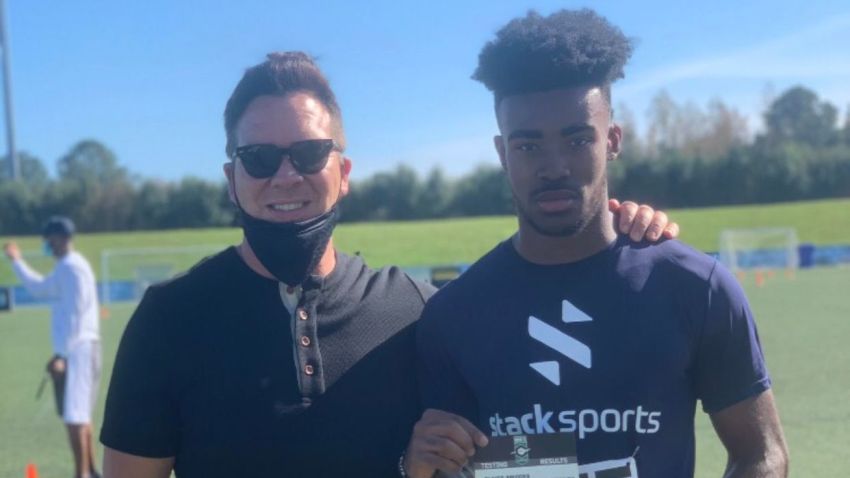 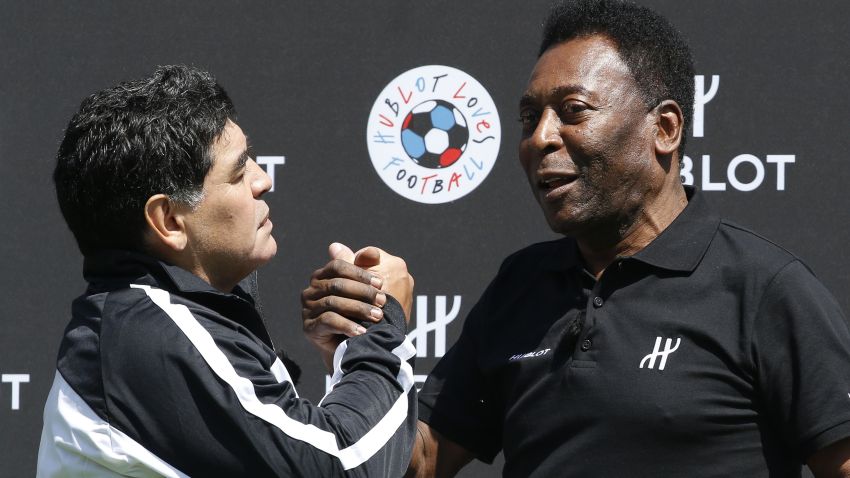 “That’s priority one, is to get Davey taken care of,” Rizzo said then. “My plan is, and my preference is, to not pick up the option and to go beyond that. That’s the plan going forward. See if we can get something done. Negotiate a longer-term deal with him that goes beyond just picking up the option.”

Martinez said he talked to Rizzo about the idea Sept. 5. Nearly three weeks went by before the new contract was figured out.

Now, the Nationals have stability. Rizzo signed a three-year contract extension at the start of September. Martinez is under contract to join him. They have become close since starting work together three years ago, when Martinez was a veteran baseball person but rookie manager. Rizzo wanted to retain Baker following two division titles and first-round dismissals. The Lerner family pivoted toward Martinez, who was under consideration for the job when Baker was hired.

What they brought into the organization was a well-liked baseball lifer with non-stop optimism. Martinez arrived after helping the Chicago Cubs through their “curse” on the way to a World Series title. His tenure in Washington started with real-life puns about getting over the hump when camels walked through the spring training site in West Palm Beach. The stunt was often used as a punchline by critics during the first-season struggle.

Martinez’s job security reached a fraught level the following May. The Nationals were swept in New York by a struggling Mets team, dropping their record to the now-infamous 19-31. Martinez was asked if he was concerned about retaining his job in the coming days. He said he didn’t worry about it, transitioned to his ongoing stance the team would come out of it, and headed home. Little by little, they became healthier, played better, then turned his 1-0 catch phrase into a season-long endeavor which concluded Oct. 30 in Houston when Daniel Hudson threw a slider under the hands of Michael Brantley.

The status of Martinez’s contract option appeared sealed with that swing. But, the organization waited until late in 2020 to rework the terms of his employment. In the interim, Martinez reiterated two main points: he wasn’t thinking about his contract and wanted to stay.

“I’m sure they’ll do the right thing,” Martinez said.

In the end, they did.