Stephen Strasburg put the Nationals in position to defeat the Brewers Tuesday, throwing seven scoreless innings and striking out eight with his curveball, including one so nasty that Aramis Ramirez lost his helmet trying to reach for it.

The score was 0-0 when Strasburg exited at the end of the seventh, but by the eighth, Milwaukee took a 4-0 lead off Drew Storen and Bryce Harper, who dropped what should have been an easy catch at the warning track and allowed a run to score.

Washington's 4-0 loss was its ninth shutout of the season, but yet another start where Strasburg's teammates failed to provide him with any run support. 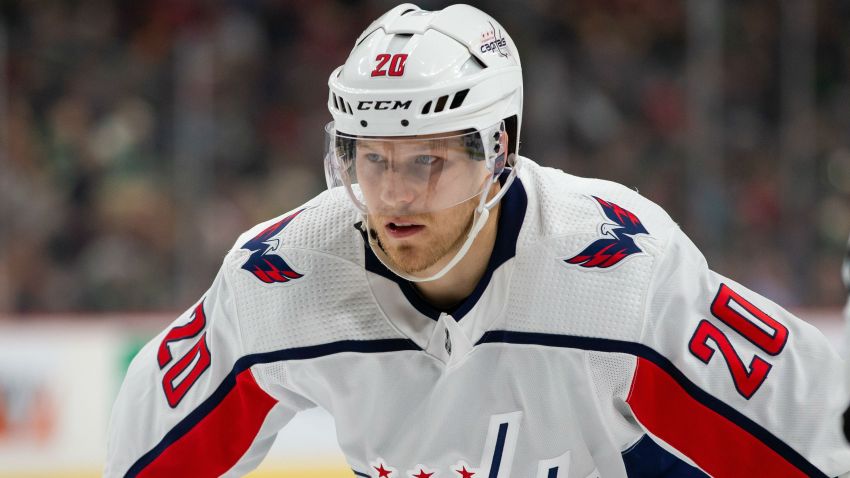 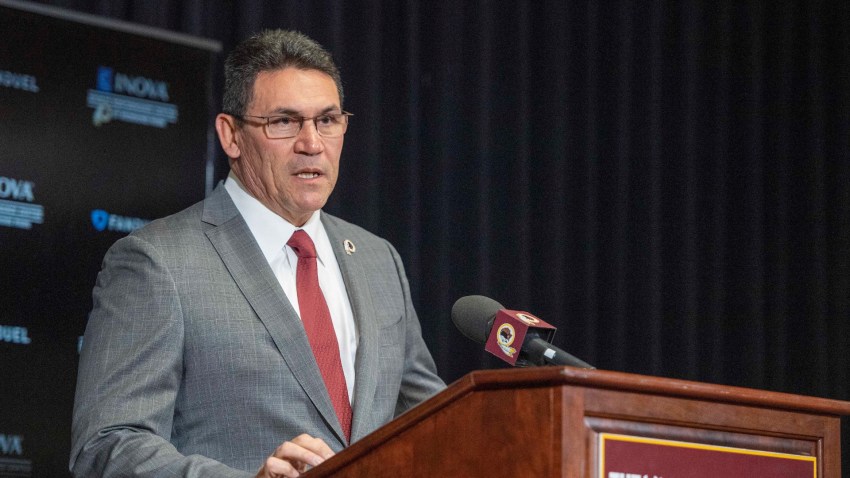 "You know, I'm tired of talking about that," Strasburg told reporters after the game. "These guys battle every single day, just like I do, and it just didn't work out for us tonight. But I'd like to get over that. I'd like to stop answering questions about run support."

Perhaps those questions will stop being asked if Strasburg could get by with a little help from his friends.