Over the weekend, pitcher Sean Doolittle aired some concerns about staying mentally and physically healthy during the upcoming baseball season

Players and staff were tested Friday, and general manager Mike Rizzo says the team still hasn’t received its results. Rizzo said it’s not safe to continue holding camp without accurate and timely testing and that the workout was canceled to prevent putting players and staff at risk.

Rizzo says that Major League Baseball “needs to work quickly to resolve issues with their process and their lab. Otherwise, summer camp and the 2020 season are at risk.”

The cancellation comes after two Nationals players did test positive for coronavirus, manager Davey Martinez said Sunday. The players were not identified. 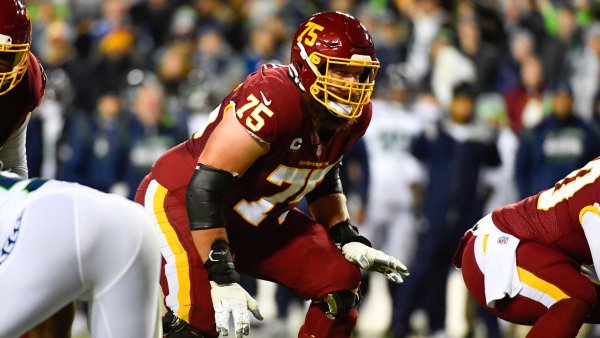 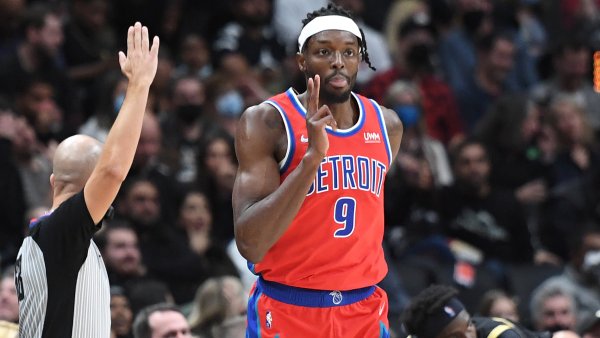 Most players on the reigning World Series champion team have been preparing to return for a 60-game regular season set to begin in late July. Some players, including pitcher Sean Doolittle, still have concerns.

Doolittle, whose life has a chronic lung condition, said he isn't positive that he won't opt out and will consider his mental health in making the decision.

He questioned whether enough had been done to fight coronavirus.

“Sports are like the reward of a functional society," Doolittle said. "And we're just like trying to bring it back even though we've taken none of the steps to flatten the curve, whatever you want to say. We did flatten the curve for a little bit but we didn't use that time to do anything productive."

Two other players, Joe Ross and Ryan Zimmerman, chose not to play this season.