Alyssa Thomas had 17 points, 11 assists and eight rebounds to help the Connecticut Sun stave off elimination and force a decisive Game 5 of the WNBA Finals with a 90-86 win over the Washington Mystics on Tuesday night.

The title will be decided Thursday night in Washington with a first-time champion crowned. Thomas fell just short of the first triple-double in Finals history.

Jonquel Jones had 18 points and 13 rebounds to lead the Sun.

Connecticut blew a 16-point halftime lead as Washington used a huge third quarter to tie the game at 68. The Mystics kept it going to start the fourth, opening up a five-point lead. With its season on the line, the Sun responded.

Jasmine Thomas hit a 3-pointer to put the Sun ahead 84-81. The lead was short-lived as Emma Meesseman answered with a 3 from the wing to tie the game again.

Shekinna Stricklen, the league's 3-point champion at the All-Star Game, then shook off a defender before making another 3 to give the Sun an 87-84 advantage with 2:22 left. Natasha Cloud made a layup a few seconds later to get the Mystics within one.

That's as close as they got as both teams missed open looks in the final 2 minutes. Aerial Powers, who led Washington with 15 points, missed an open 3-pointer in the corner with 27.5 seconds left that would have given Washington the lead. 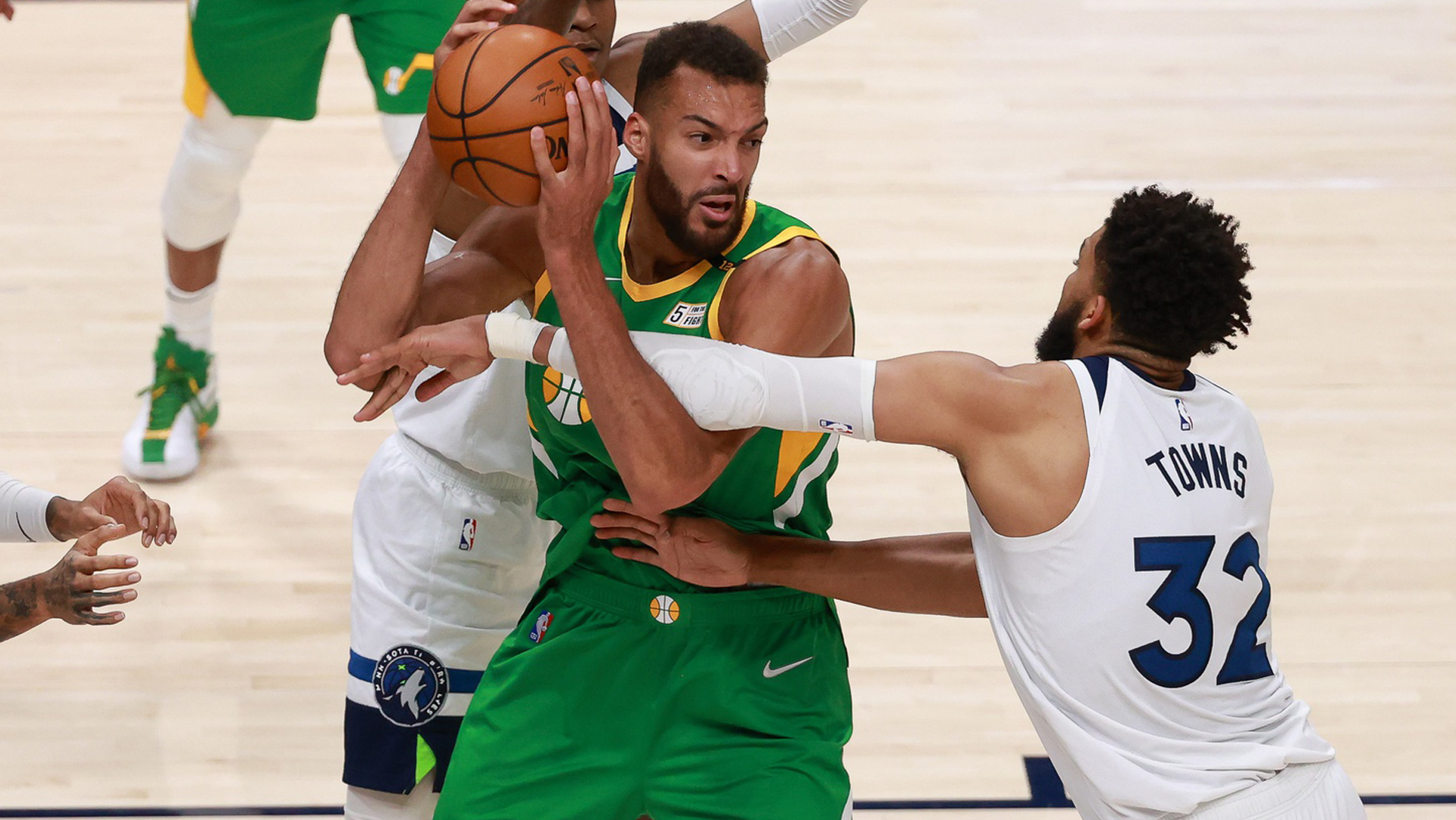 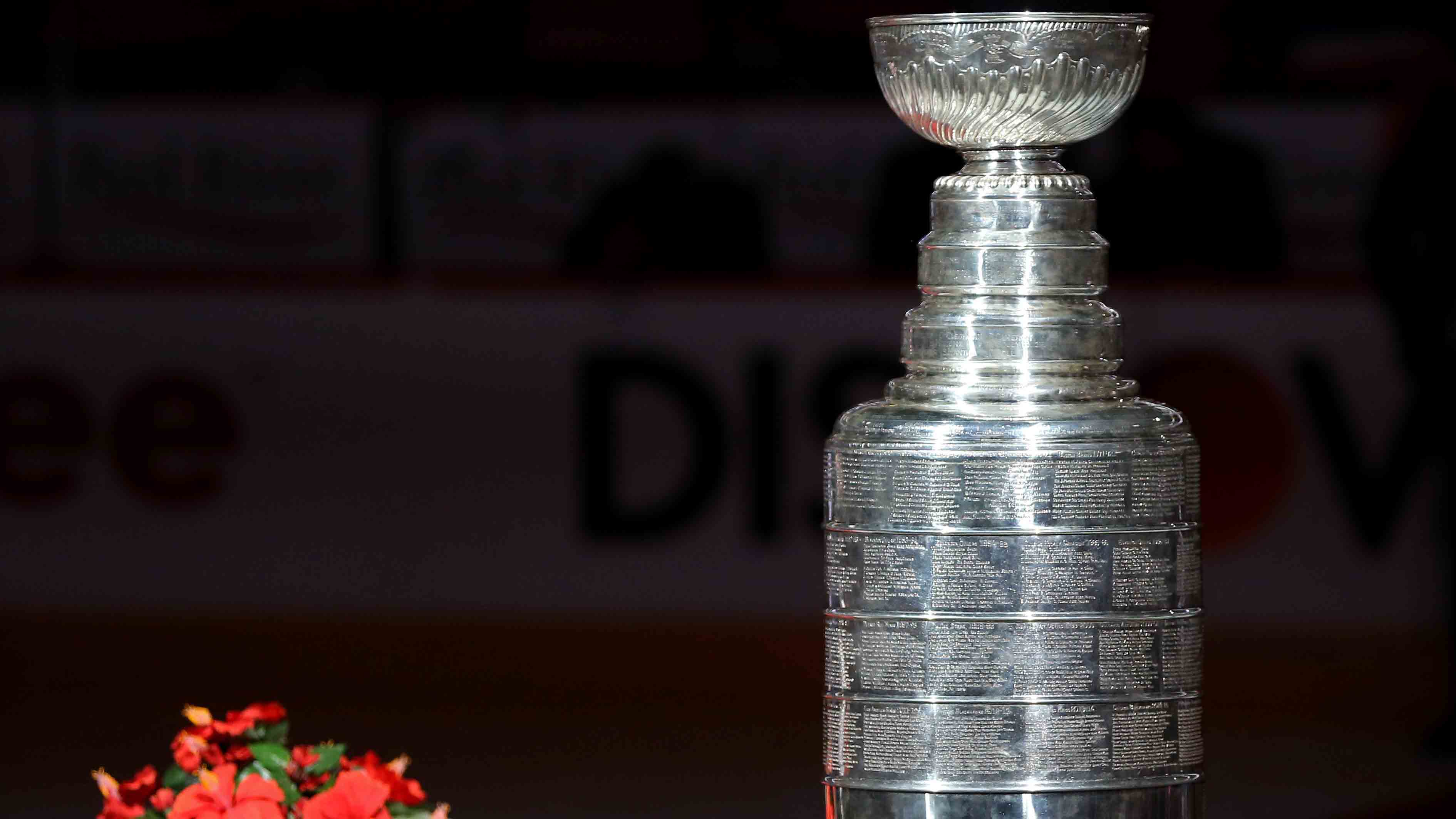 Connecticut got the rebound and Jasmine Thomas sank two free throws with 18.4 seconds left to make it a three-point game.

After a timeout, Cloud drove to the basket but missed the shot and Alyssa Thomas corralled the rebound and hit the first of two free throws to seal the win.

Elena Delle Donne, who left Game 2 with back spasms that an MRI later revealed was a herniated disk, was able to play more Tuesday night than in Game 3, when she was limited to 26 minutes. The league MVP had 11 points and five rebounds while playing 30 minutes.

Game 5 is Thursday night in Washington.