Suffice it to say, the Washington Mystics have finally moved an ounce. Maybe even a whole pound or two.

Almost two years to the day after the team president offered a searing assessment of her franchise, the Mystics are entering the WNBA playoffs as the top seed in the Eastern Conference for the first time. Their 22-12 regular season record was their best ever, and they'll have home court advantage when they open a three-game first-round series Wednesday against the Atlanta Dream.

"To be honest with you, I've been pleasantly surprised," said Sheila Johnson, who is a part-owner of the team as well as its president. "I didn't think it would happen -- I thought it may be next year that it might happen. I have been on a path to make sure that it would happen." 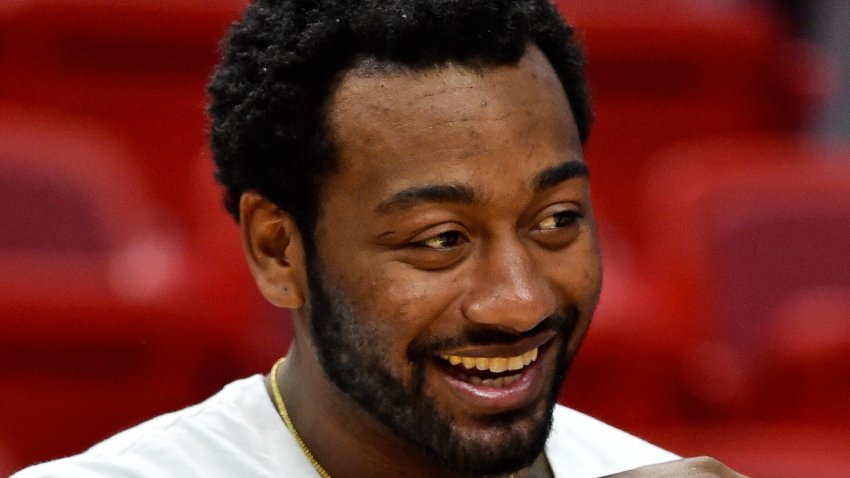 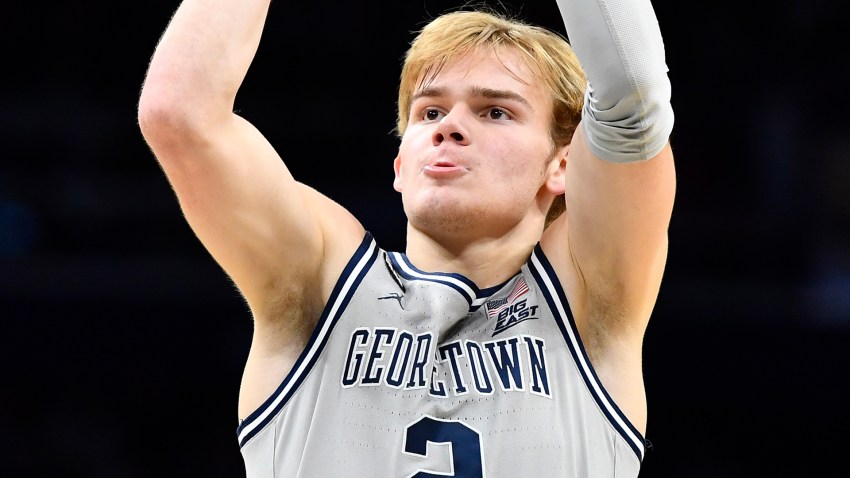 The path has its origins on Aug. 19, 2008, when Johnson held a conference call and proclaimed the following: "We cannot continue on this path. The Mystics have not moved one ounce in their 11-year history, and we've got to start making some changes. It is the only way this team is going to survive."

She had good reason to be upset. At the time, the Mystics had gone through 10 coaches in 11 seasons and were 70 games below .500 since entering the league in 1998.

"I felt the pressure on me and to our fans, that I really want to turn this team around," Johnson said Tuesday. "So, I wrote down the three R's: to recognize our problems, to reassess our strengths and weakness, and to rebuild both from the administrative level and on the court. I started that process almost immediately after I got off the phone from you guys to make it work. I am so happy that I hired the right people."

Another new coach, Julie Plank, as well as a new general manager, Angela Taylor, have spurred the turnaround, but the players give much of the credit to Johnson herself.

"Having an owner like Dr. J, she's come in and totally just put her foot down and turned a lot of things around," guard Alana Beard said earlier this season. "She's passionate about it. This is something she cares about. To win it for her, you can't put it into words what it would mean."

Beard has been the Mystics' best player for several years, but this season she's rooting from the sideline because of an ankle injury. No one expected the Mystics to do this well without her.

Johnson comes across as a compassionate owner. She's invited the players to her farm and let them ask questions about her businesses. She softens them up by getting to know them.

"I have watched them come in with almost a kind of hardness," Johnson said, "and I watch them melt where they are able to open up and have a real relationship. It could be my management style. It's just the way I like to manage, the way I like to develop a workplace both on the court and off the court that everyone is comfortable with. I don't want anybody to be bullied."

"I've been in the locker room after we've lost a game," she said, "where they are a couple of players with their backs to me and their heads are in their lockers. I'll go over to them and ask them if they are OK and I can feel the stiffness in their bodies and I would say, 'It's OK. It's all right. It's only a game.'"

No one could imagine Washington Redskins owner Dan Snyder saying anything quite like that under those circumstances, but Johnson says the response she gets from the players is: "We didn't want to let you down."

"I think they all want it so badly that they know, even though the pressure is there, my feelings for them as an owner and hopefully as a mentor will never change," Johnson said. "Win or lose, I care about them. And if we can go forward with that kind of survival attitude ... they can be winners."

Now if she can only get more people in the nation's capital to pay attention. The Mystics draw better than most WNBA teams, but they're far from a citywide sensation.

"We still are very disappointed that we'll win a game and I'll rush home and turn on the TV and they say 'now for sports' and they lead off with the Redskins or with the Nats -- and no mention of the women," she said.